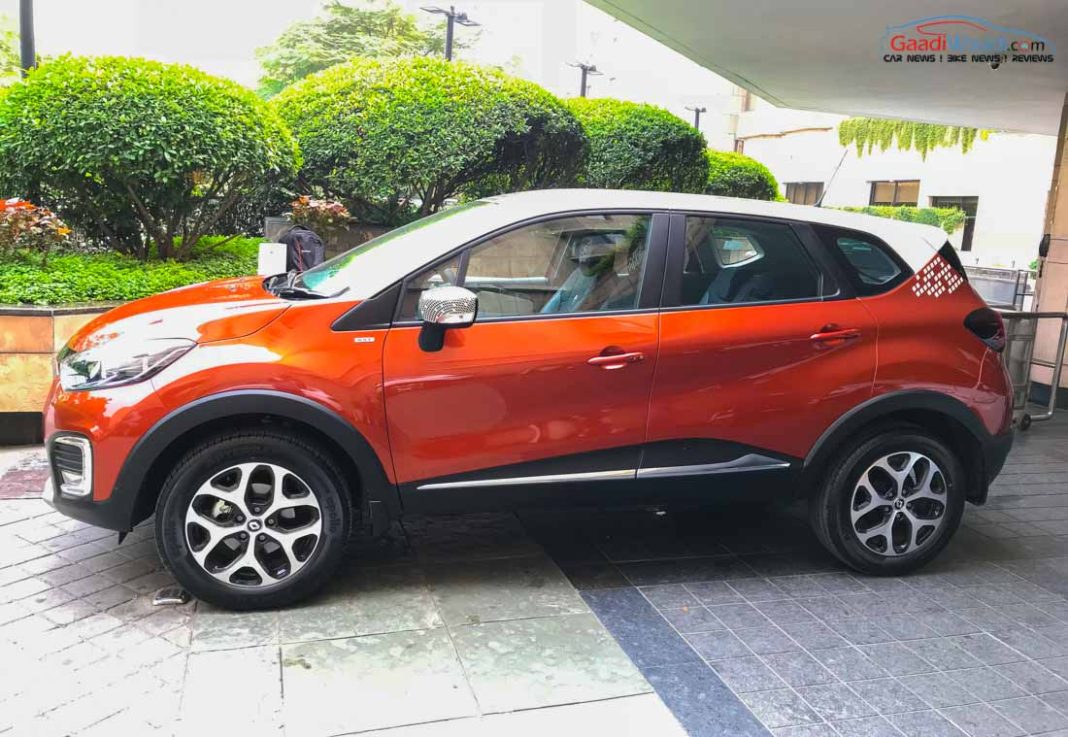 Renault Captur was offered with BS4-compliant 1.5-litre petrol and diesel powertrains but the latter was expected to be replaced with a new BS6 1.3-litre turbo petrol engine

Renault has silently discontinued the Captur compact SUV from the Indian market after a not-so-glorious stint of three years in the country. The Captur could never really manage to outperform its competitors, and while it is a pretty popular car in the European markets, the SUV succumbed to its diminishing sales and popularity here in India.

Renault was even spotted testing the BS6-compliant version of the Captur just a few days ago, and everyone had anticipated its launch in the Indian market soon. However, it looks like Renault did not find it viable to save the sinking ship. The ever-growing popularity of the Kia Seltos and the new-gen Hyundai Creta were the final nails in the coffin.

Since its arrival, Renault could only manage to sell 6,618 units of the Captur in India until March 2020, and Renault’s decision to distance itself from BS6 powertrains in the BS6 era meant that the sales were expected to further plummet. For now, Renault has no replacement planned for the Captur, and the Duster will carry on as the company’s flagship offering in the Indian market. 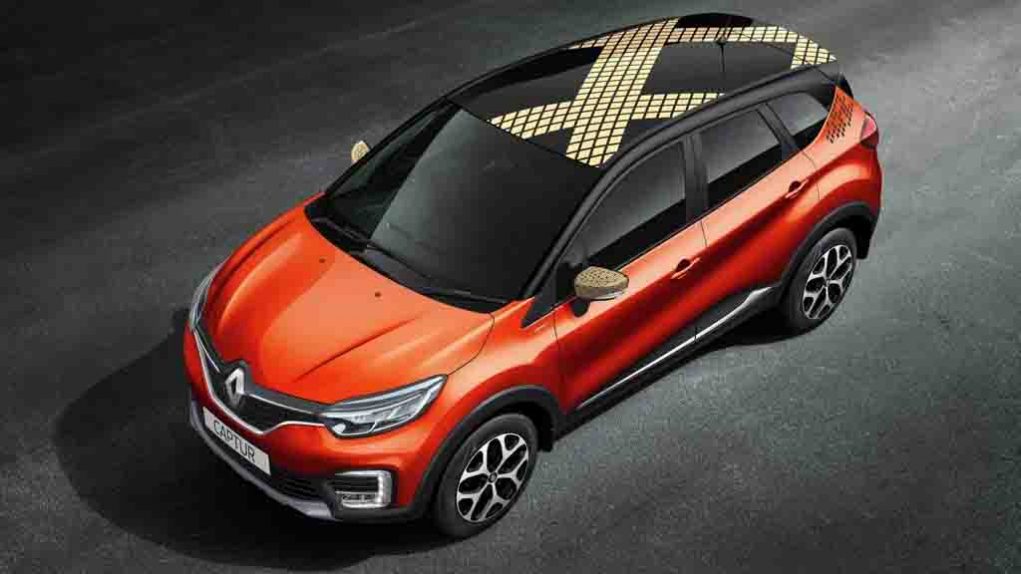 The Captur was based on the same M0 platform as the Duster, but lacked in terms of equipment on offer, which was coupled to a high asking price. However, the competition never let things become easier for the Captur. Renault’s sister company Nissan had recently launched the BS6-compliant version of the Kicks – which shares its underpinnings with the Captur.

The transition from BS4 to BS6 emission norms resulted in Kicks losing its K9K 1.5-litre oil burner, but a new BS6 1.3-litre turbocharged petrol engine was introduced to fill the former’s shoes. While Nissan currently has no mass-market offering in the country apart from the Kicks, Renault can still rely on the entry-level Kwid, as well as the popular sub-4m MPV, Triber. 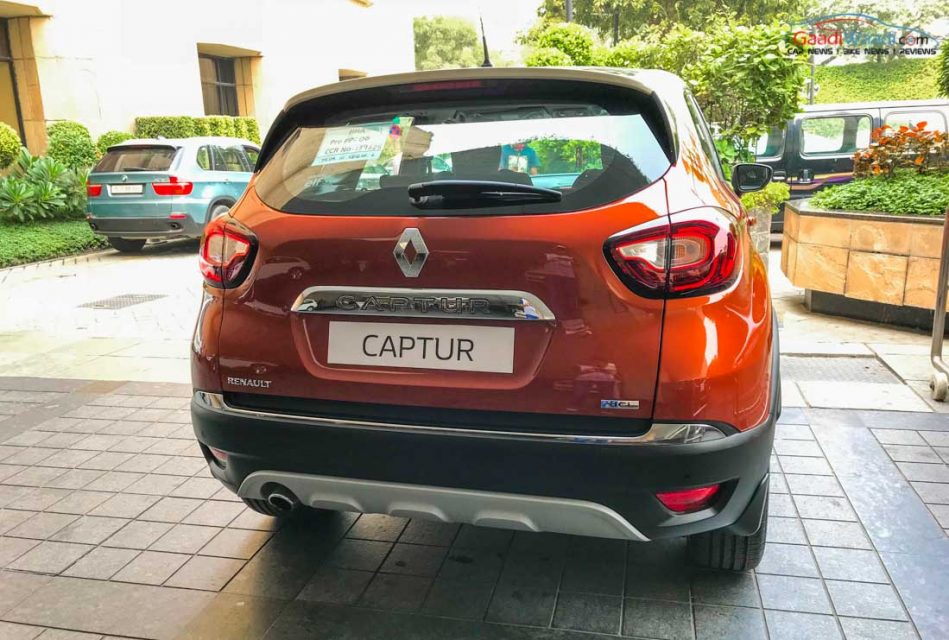 However, Renault is also working on entering the sub-compact SUV segment with a new product called Kiger (codenamed HBC), which will go on to take on the likes of Tata Nexon, Hyundai Venue, Maruti Suzuki Vitara Brezza and other sub-4m SUVs in the Indian market. Renault will try to woo buyers with an extensive feature list, paired with an attractive sticker price.