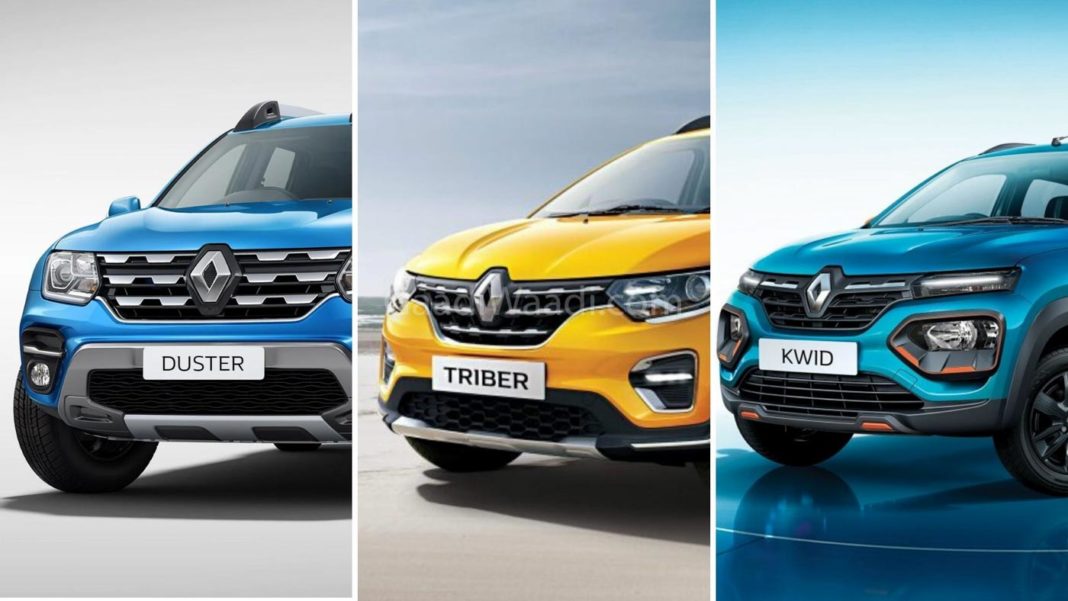 Renault India Private Limited posted impressive YoY growth of 63 per cent in October 2019 and it was the highest for any manufacturer in that particular month. It was mainly due to the arrival of the Triber modular vehicle, which garnered 5,240 units and contributed to nearly half of the total sales.

The French automaker was positioned seventh in that month but it had gone two steps ahead in November 2019. Renault sold 10,800 units and ended up fifth behind Maruti Suzuki, Hyundai, Mahindra and Kia. When compared to the same month in 2018, Renault saw YoY sales increase of nearly 77 per cent. 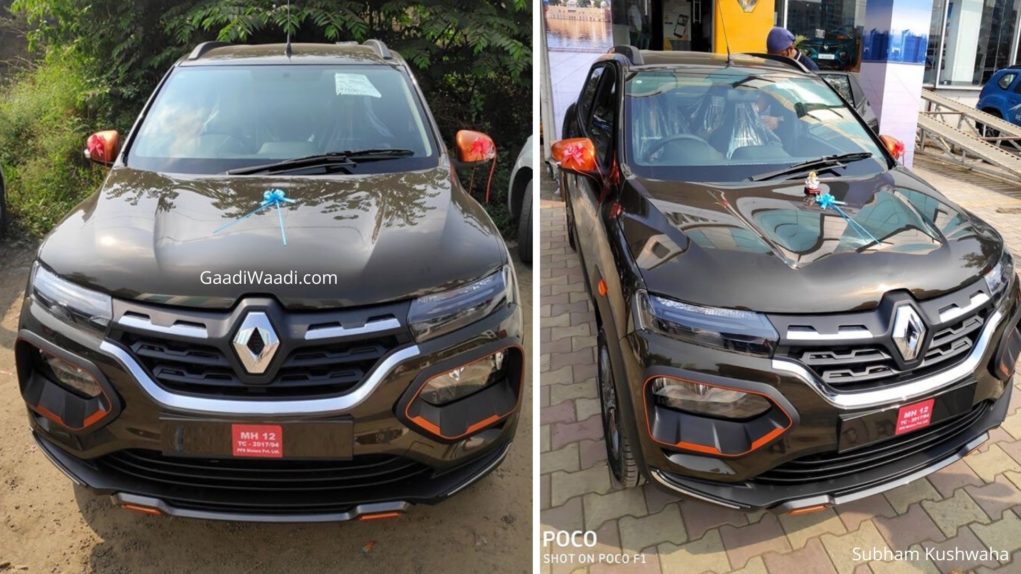 The Triber has a ground clearance of 182 mm and it uses the same 1.0-litre three-cylinder SCe petrol engine from Kwid producing a maximum power output of 72 horsepower and 96 Nm of peak torque. It is paired with a five-speed manual transmission as standard. 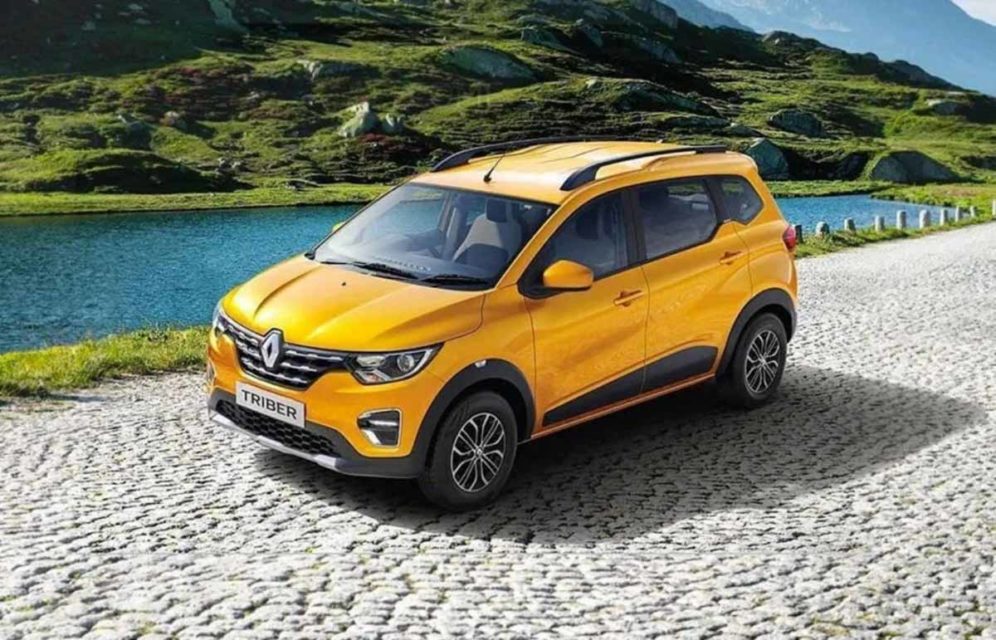 The facelifted Kwid, on the other hand, is priced from Rs. 2.93 lakh and it goes up to Rs. 5.02 lakh (both prices, ex-showroom). In its new avatar, the hatchback gains revised exterior with split headlamps and an updated interior.