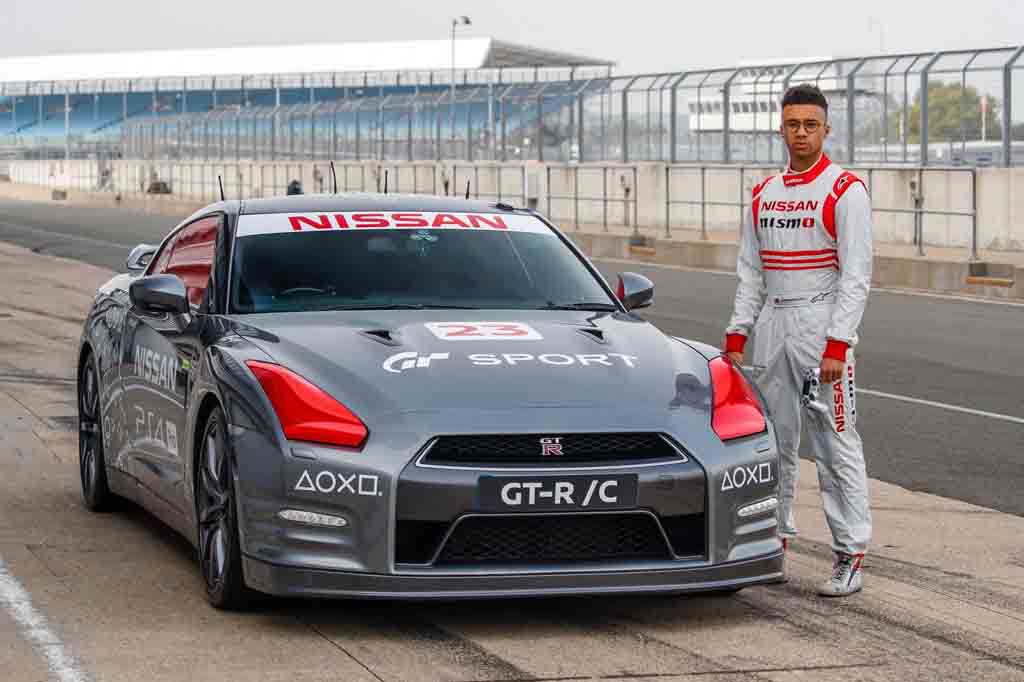 Nisan has modified a GT-R into a life-size remote controlled car; it completed a lap of Silverstone in 1 minute and 17.47 seconds

Nissan GT-R has been one of the most favourites among the performance car enthusiasts around the world. Now, the Japanese automaker has done something extra ordinary with this model. The band has modified a GT-R into a life-size remote controlled car and sent it around the Silverstone circuit with professional racer and GT Academy winner Jann Mardenborough at the control.

This modified remote controlled Nissan GT-R was created to promote the Gran Turismo Sport and it was equipped with four individual robots controlling steering wheel, transmission, accelerator and brake. The automaker equipped the car to a PlayStation DualShock 4 controller connected to a micro-computer that receives the signal from the remote control.

The remote controlled Nissan GT-R took 1:17.47 minutes to complete a lap at Silverstone in UK. Also, a very interesting fact was that it reached a top speed of 211 kmph, while the average speed was 122 kmph. No wonder, that’s too fast for a remote controlled vehicle. But, don’t forget that it was no ordinary car, but the Nissan ‘Godzilla’ GT-R.

To control the remote controlled car, Mardenborough took a ride in a helicopter that followed the GT-R from above. As he said after the stunt, this car blended the virtual gaming and reality of motorsports into a single package. Speaking about the Gran Turismo Sport, it is an upcoming racing game that is set to hit the market in a few days. 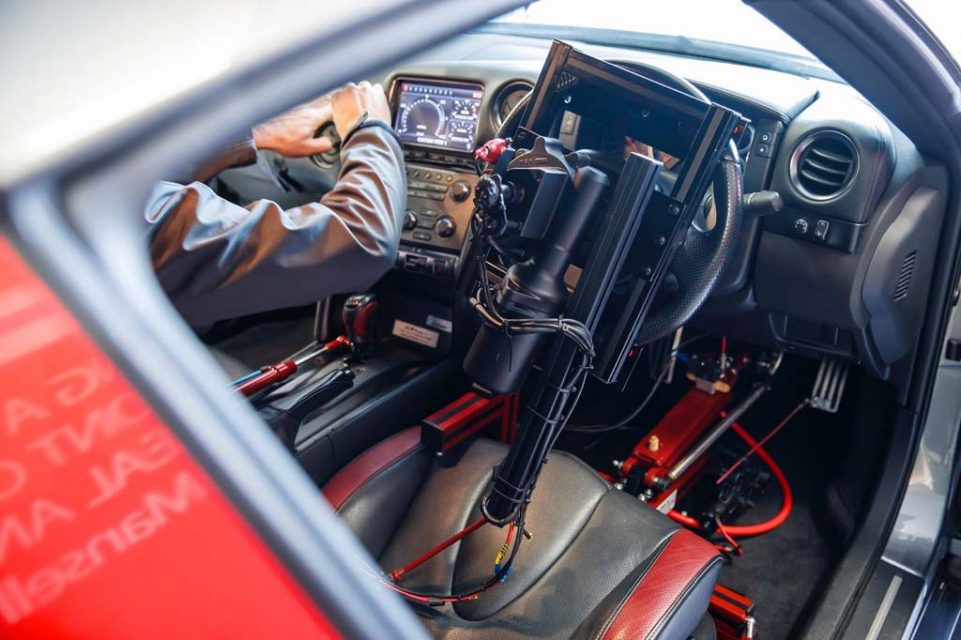 Nissan launched the GT-R in India last year after displaying it at the 2016 New Delhi Auto Expo. Priced at 2.09 crore (ex-showroom, New Delhi), it gets power from a 3.8-litre twin-turbo V6 engine coupled with a 6-speed automatic transmission that delivers power to all the four wheels. This engine is capable of churning out 565 bhp of peak power at 6,800 rpm and 637 Nm of peak torque at 3,600 rpm.