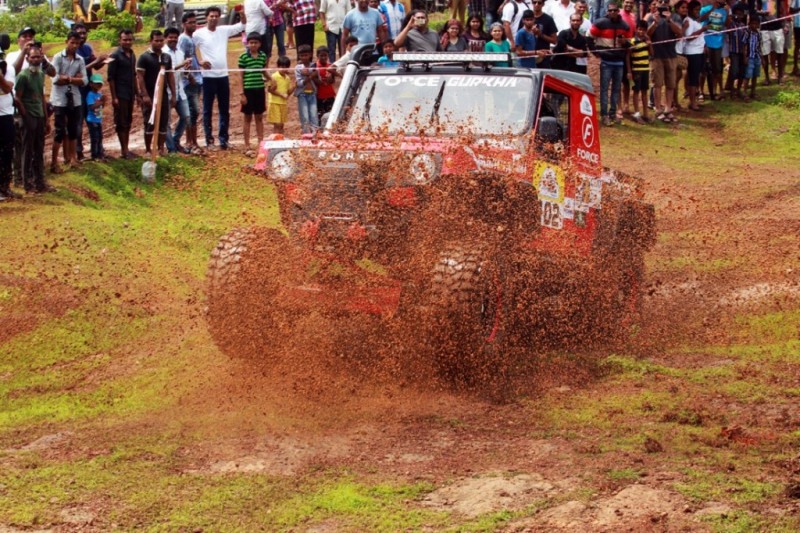 Force Gurkha RFC India, the off-roading motorsport event has gained enough popularity in last two years. Now the registration for the third season has begun. The event will be held in Goa from 22nd July to 29th July. This time maximum of 25 teams can take part in the competition, which is known as one of the toughest off-road motorsport event. Indian contestants can register in the event with participation fees of Rs. 75000. Each team will have a driver and a navigator.

So, therefore the rest 23 spots are open for the participants who want to take part in the competition by registration. This slots will be given to the willing participants in a first come first serve basis.

Rainforest Challenge was first launched in Malaysia in 1997, and it has been known as one of the ten toughest motorsport events in the world. The RFC events taking place all around the globe consist Italy, Russia, Balkans, Poland, Sri Lanka, Vietnam, Thailand, Tunisia, China and Australia.

Although just two season old, but Force Gurkha RFC India has already gained place among the top three events of RFC global series. The event is divided in four competitive legs; The Prologue, the Predator, the Terminator and the Twilight Zone. All these four legs are divided in 20 different special stages which consist 100 points in each.