Gaadiwaadi.com
Home Cars News Redesigned 2021 Mahindra Roxor Given Green Signal For Sales In The US 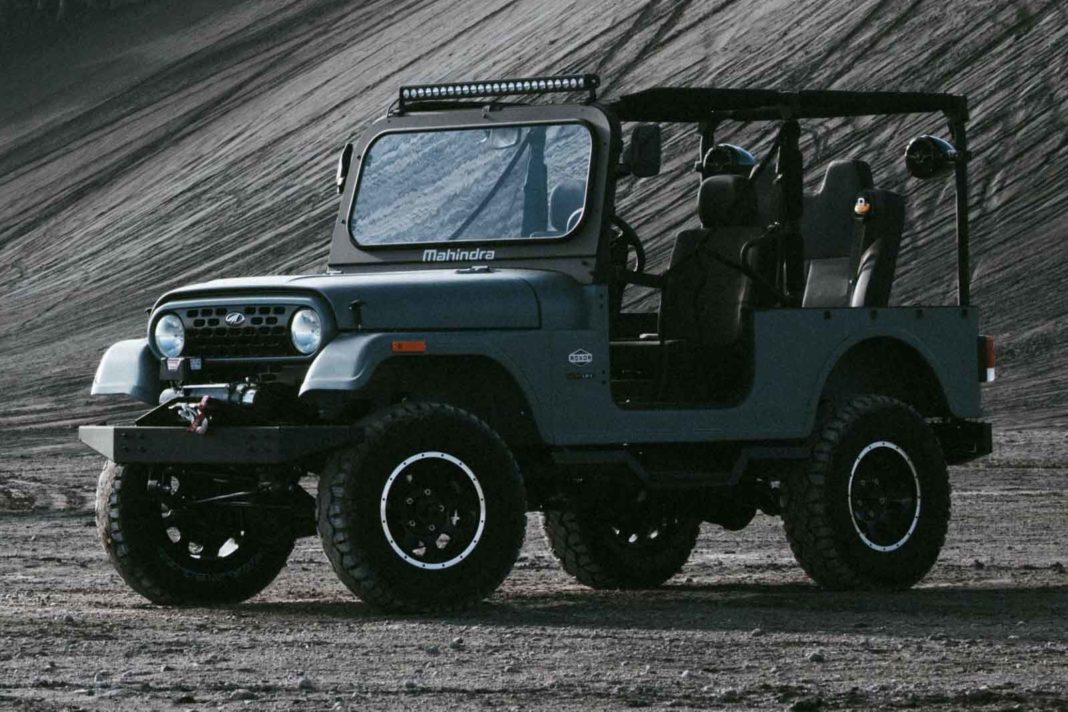 The 2021 version of the Mahindra Roxor has been given the green signal for sales as a United States regulator ruled the new design to be legal within the laws on Wednesday. The off-roader is ordered to be not infringing the intellectual property rights of the Jeep brand that belongs to FCA, half a year after the sales was banned for the older model.

The new version of the Mahindra Roxor does not violate the Jeep Wrangler according to the International Trade Commission (ITC). The cease and desist order applied to the older model came on the back of a judge’s recommendation a few months ago, as the Roxor was deemed to violate the intellectual property rights. Despite the court battles, Mahindra had to oblige to the laws in the end.

After the current ruling Mahindra said in a statement that the Roxor is now permitted to be manufactured and distributed as it validates the Indian manufacturer’s redesign of the off-roading vehicle. However, Fiat Chrysler Automobiles does not look pleased as it was stated to be “disappointed with the commission’s decision regarding the redesign”. 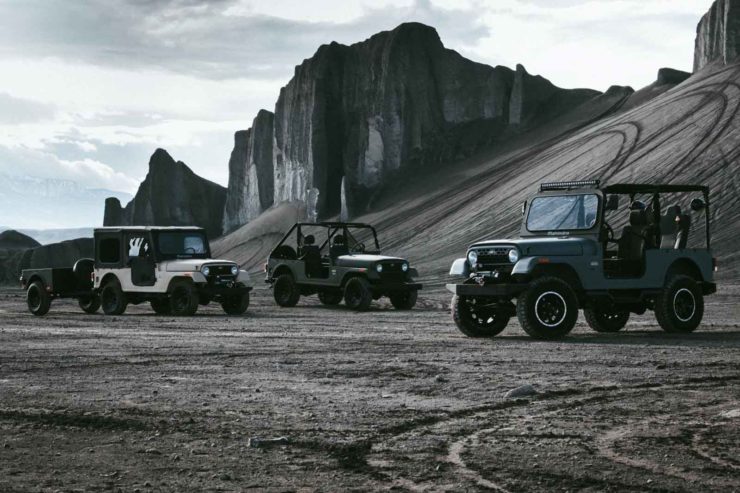 Furthermore, it believes that refuting would go down in its favour as it will be appealing this decision. Trade dress is basically peculiar characteristics to make a product or a vehicle stand apart. In the Mahindra Roxor’s case, Fiat Chrysler Automobiles sees the authentic boxy off-roader shape, front grille portion as well as the round shaped headlamps were being imitated.

It argued that since the Roxor carries the distinction that should have been of Jeep Wrangler, the intellectual property rights are violated. Back in June 2020, International Trade Commission (ITC) ruled Mahindra of infringing the intellectual property rights of FCA and banned the sales of the Roxor. It further issued an exclusion order for preventing the sales or import of the components and vehicles.

The cease and desist order was issued to Mahindra’s North American division and in response, Mahindra updated the off-roader but no further decision was made by the commission. The Roxor is the centerpiece of Mahindra going global, especially in North America, and the old generation Thar based model is assembled at the Auburn Hills plant in Detroit.