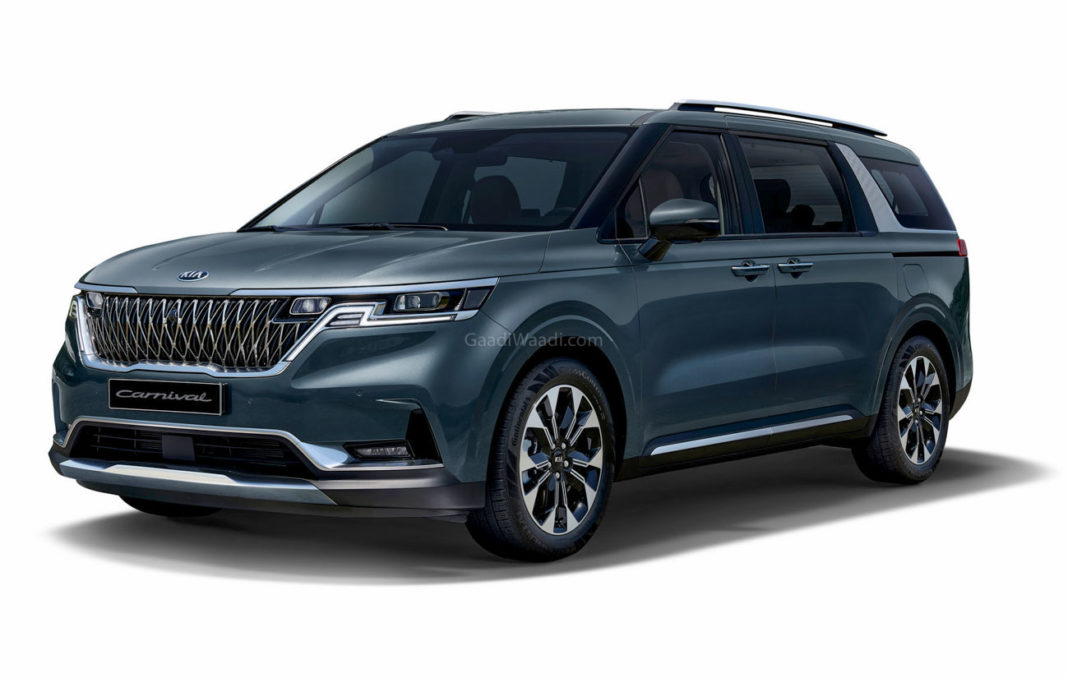 The MY2021 Kia Sedona (next-gen Carnival) was recently unveiled by the company, and will soon be launched in a few international markets like South Korea and Europe

The third-generation Kia Carnival was launched in India earlier this year. It is a luxury MPV offering by the South Korean manufacturer and aimed a segment above the extremely popular Toyota Innova. Although the vehicle in our country was launched only a few months ago, it has been on sale in South Korea since 2014. As such, Kia decided to give the Carnival a major overhaul in the form of a generation change.

The next-generation Kia Carnival was unveiled a few days ago, and it showcased a completely new vehicle compared to the older one. The exterior design was completely new, more like an SUV than an MPV. The earlier pictures were all official images, digitally enhanced by the studios involved. Here, we have some real-world images, which showcase how the new car looks like in the flesh.

The front-end of the vehicle has an extremely sharp design, with sleek headlamps underlined by LED DRLs. The front grille has vertical slats on it. The bumper gets a faux skid-plate underneath, finished in silver to give it a premium look. The side profile shows changes as well, especially in the bonnet line, which is less tapered than before. 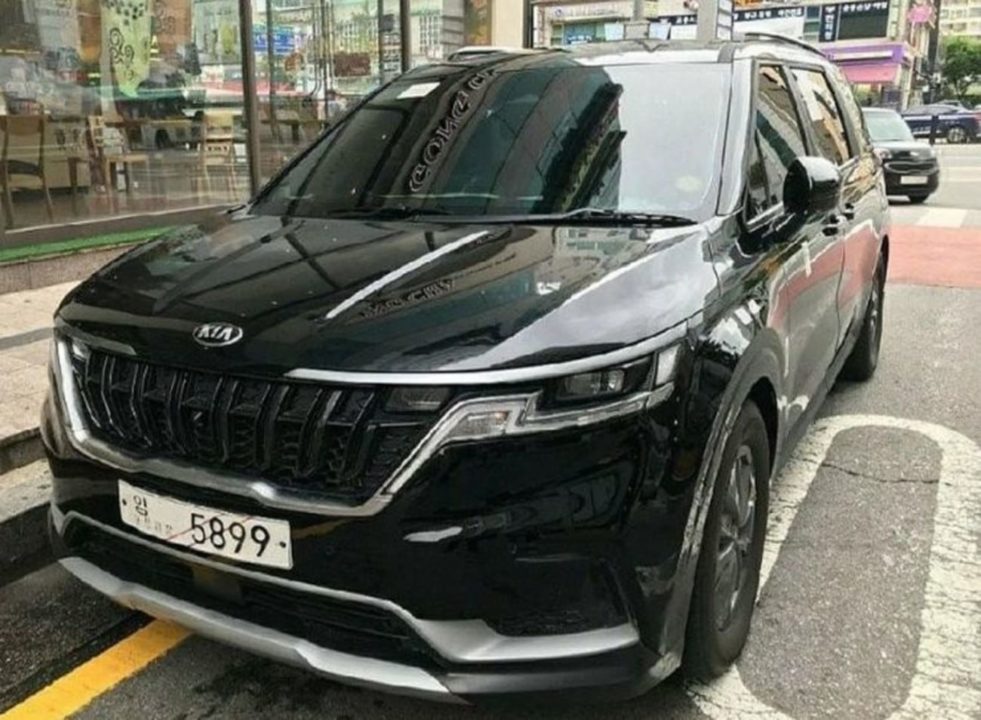 On top of the car, you get a shark-fin antenna, along with a pair of roof-rails finished in silver. The rear end of the new Carnival sports sleek-looking single-piece LED taillights. The rear bumper also has a silver-finished faux skid plate.

The rear sliding doors are electronically operated, just like on the India-spec Carnival. The interior hasn’t been officially revealed yet, but spy pictures show a complete redesign for the dashboard. The instrument console will be an all-digital unit, and will be conjoined to the touchscreen for the infotainment system. Just like the previous iteration, the new Carnival will be available in 7-, 8-, and 9-seater configurations. 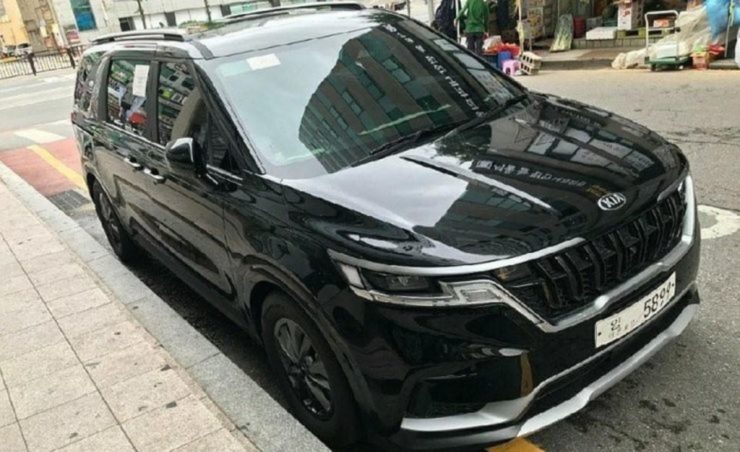 The engine specifications of the MY2021 Kia Carnival haven’t been revealed. We expect the same 2.2-litre diesel engine from the last-generation model to be on offer on the newer one. This motor is also available on the Indian version. Other than that, there would be other options as well, probably a 2.5-litre turbo-petrol motor and a 1.6-litre petrol/electric hybrid powertrain.