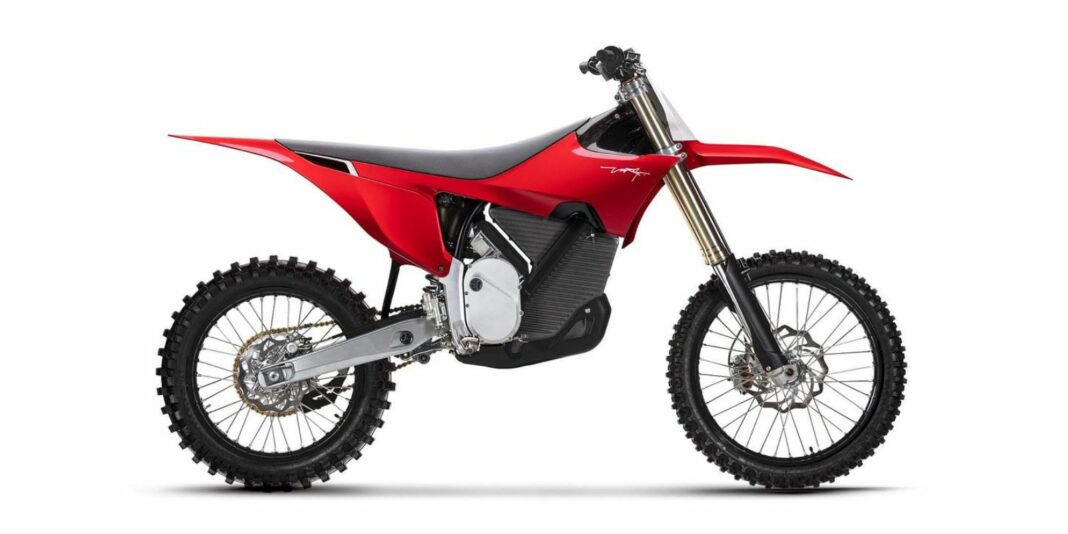 Royal Enfield has invested € 50 million in Stark Future and it will own about a 10.35 per cent stake in the company

With the future being undoubtedly electric, automotive brands are making moves to invest in new technologies and resultantly, we have witnessed even the most uncommon partnerships come to fruition. Mainly the acquisition of start-ups by big manufacturers has been increasingly prevalent and Royal Enfield can be added to that list now.

The Chennai-based manufacturer has invested € 50 million in an electric dirt bike company from Spain called Stark Future. The investment leads to Royal Enfield owning about 10.35 per cent stake in the company and it has confirmed plans for collaboration in the EV space as developing new technologies and vehicles is of paramount importance.

Currently, Stark Future has the ‘Varg’ electric dirt bike in its product range. Claimed to be the most advanced e-bike, it is equipped with an electric motor capable of producing 80 bhp and with a kerb weight of only 110 kg, it is packed with a definitive punch. On a full charge, the Varg can be ridden for approximately six hours according to the brand.

It comes on the back of speculations surrounding an electrified Himalayan and an image of a preliminary EV prototype came up on the internet. Royal Enfield could use the learning from Stark Future to create its own line of zero-emission motorcycles for the betterment of the future. In addition, the EV platforms will also be shared between them.

The Royal Enfield Himalayan Electric will be one of the first e-motorcycles from the retro motorcycle maker to hit the market. It will likely be positioned as a premium offering and expect it to be priced in the high end of the scale. It will draw the design from the existing Himalayan but with a more futuristic appeal.

RE could showcase the electric Himalayan in its conceptual form before hosting its world premiere by the middle of this decade or probably in 2026. It must be noted that a 450 cc dual-purpose adventure tourer and a 650 cc adv are under development already. The former will likely hit showrooms as early as 2023.