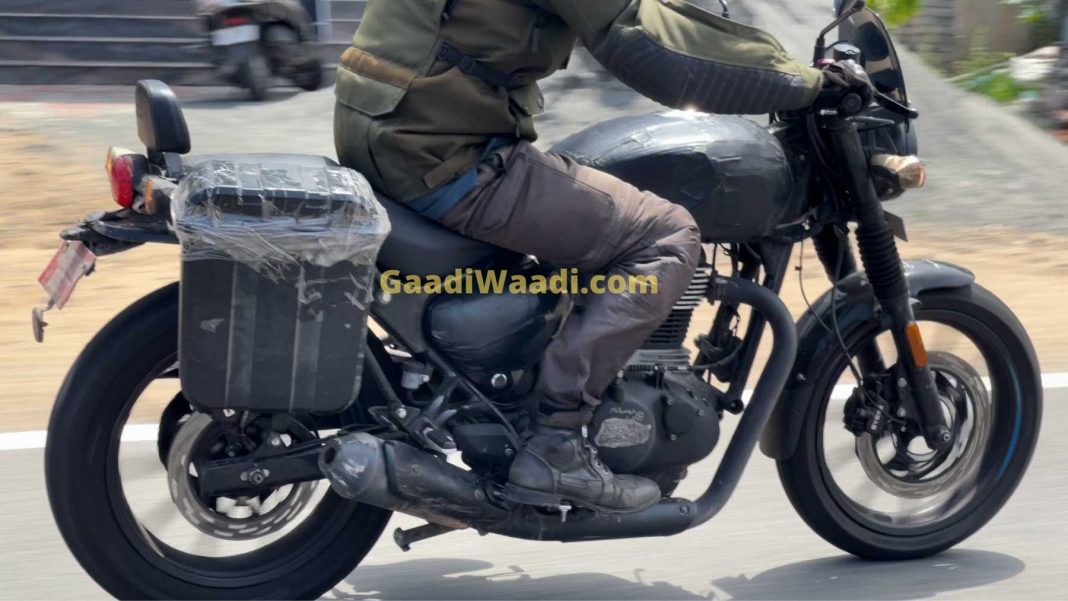 Royal Enfield Hunter 350 will go on sale on August 7, 2022 in India and it will be retailed in a total of three variants

Royal Enfield released the first teaser video of the Hunter 350 yesterday and it will be launched on August 7, 2022. A few weeks ago, two variants of the upcoming roadster were caught in their production form as they were transported to dealer stockyard. Now, more details regarding the variants, colours, features, etc have been leaked online.

It will tip the weighing scale at 177 kilograms. Moving up the range, the Royal Enfield Hunter Metro will be equipped with more premium features such as a 300 mm front disc and a 270 mm rear disc assisted by a dual-channel ABS system, black finished alloy wheels, circular LED tail lamp and circular halogen turn indicators, instrument console similar to the Meteor and a centre stand. 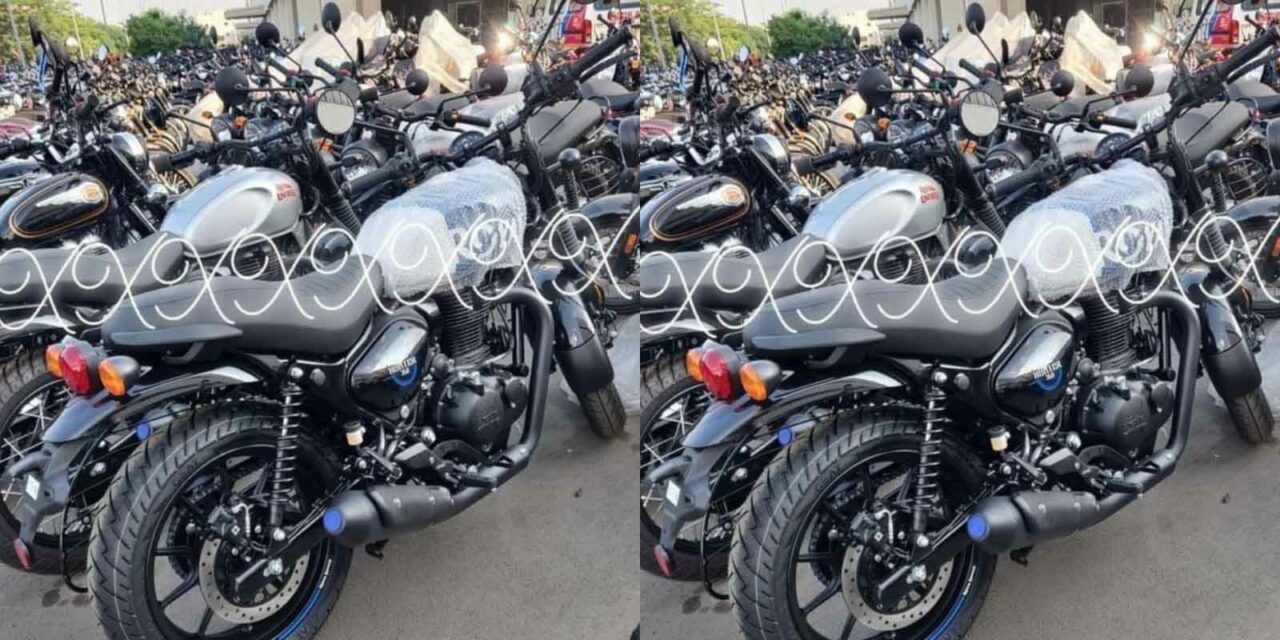 It is underpinned by the double cradle chassis used in the Meteor and Classic and derives power from the familiar 349 cc single-cylinder air- and oil-cooled OHC engine producing a maximum power output of just over 20 bhp and 27 Nm of peak torque. It is linked with a five-speed transmission.