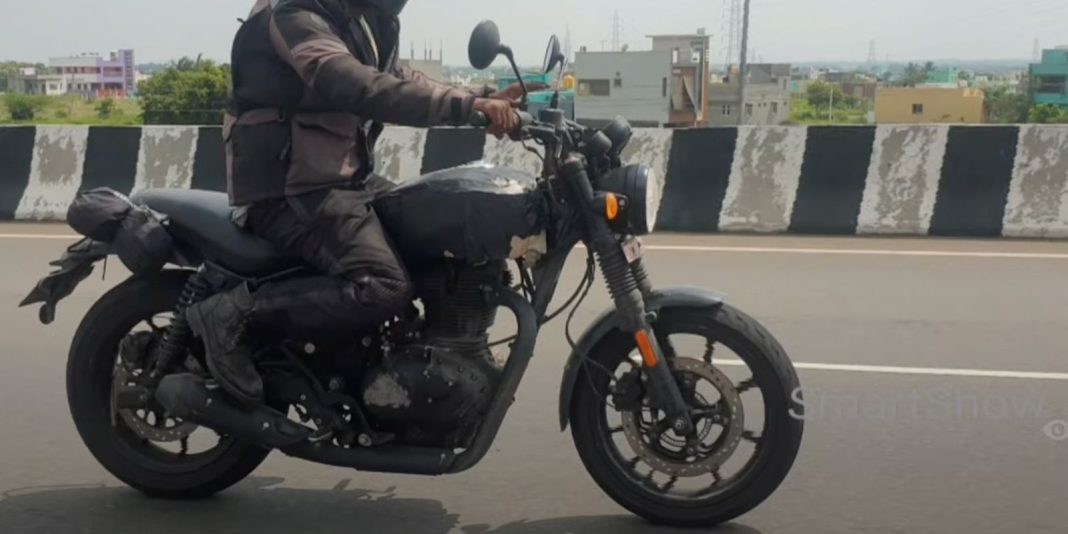 According to a recent report that surfaced on the interweb, Royal Enfield is planning to introduce the Hunter 350 in the second half of next month and its deliveries are expected to commence in August 2022. The brand is developing a slew of new motorcycles and many of them have been spotted testing already on public roads.

Royal Enfield is currently working on an all-new Himalayan 450 with a liquid-cooled engine, next-generation Bullet 350, Shotgun 650, a classic-themed 650 and Super Meteor 650 cruiser. While their launch timelines are yet uncertain, the Hunter 350 has long been reported to be the next big launch from the Chennai-based manufacturer and earlier this year the Himalayan-based Scram 411 came into the picture.

The Royal Enfield Hunter 350 was initially said to launch this month. However, it does not appear to be the case. Internally codenamed J1C1, the retro-themed motorcycle is believed to be priced in the Rs. 1.3-1.4 lakh (ex-showroom) region – making it the most affordable RE on sale upon its arrival and it will be positioned below the upcoming Bullet 350. 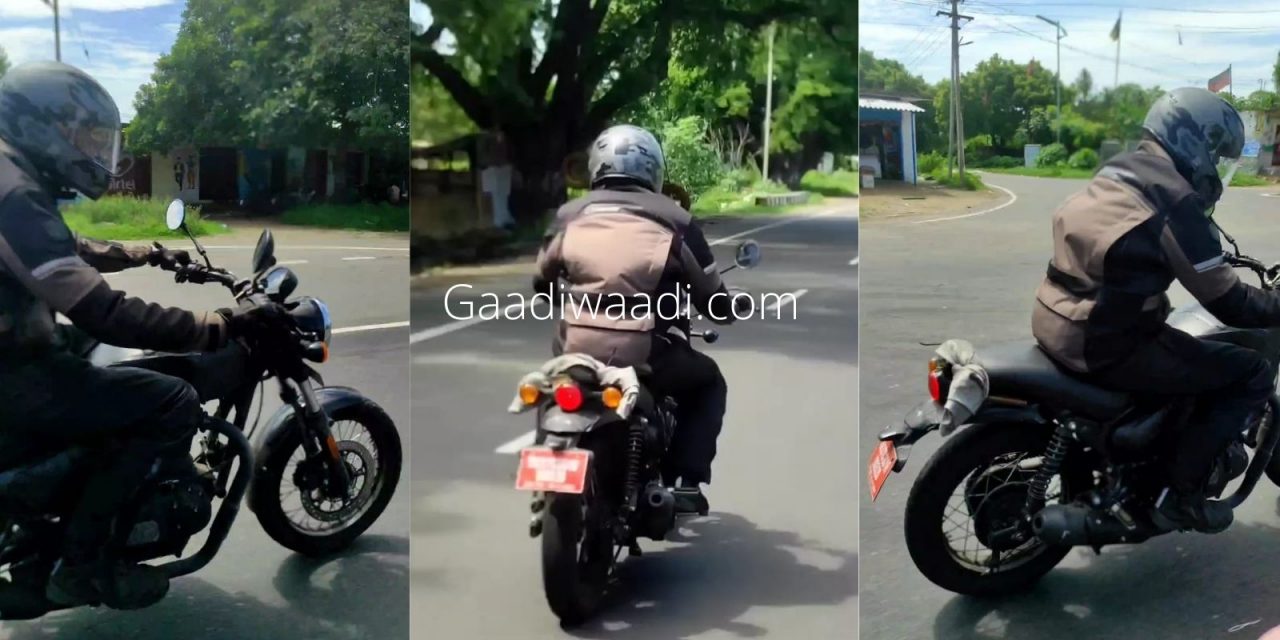 If it turns out to be the case, the Hunter 350 will be priced against quarter-litre touring-based motorcycles with an oil-cooled engine such as the Bajaj Pulsar N250/F250 and Yamaha FZ-25. Royal Enfield also has the J1C2 in the pipeline and it will essentially be the stripped-down version of the J1C1 (Hunter) targeting entry-level buyers.

It is speculated to be slotted below the Hunter 350 and will be more affordable than its sibling with the absence of some features and it could ride on spoked wheels to keep the costs down. The Hunter 350 sits on the double-cradle chassis seen in the Meteor and latest Classic and it will be equipped with the same 349 cc single-cylinder OHC engine.

The Hunter 350 will have several commonalities with the Meteor and Classic including the body panels and mechanical bits. It will boast of a circular halogen headlamp, teardrop-shaped fuel tank, upright handlebar, semi-digital instrument cluster, telescopic front forks, twin gas charger rear suspension, disc brake at the front and rear assisted by dual-channel ABS system, etc.