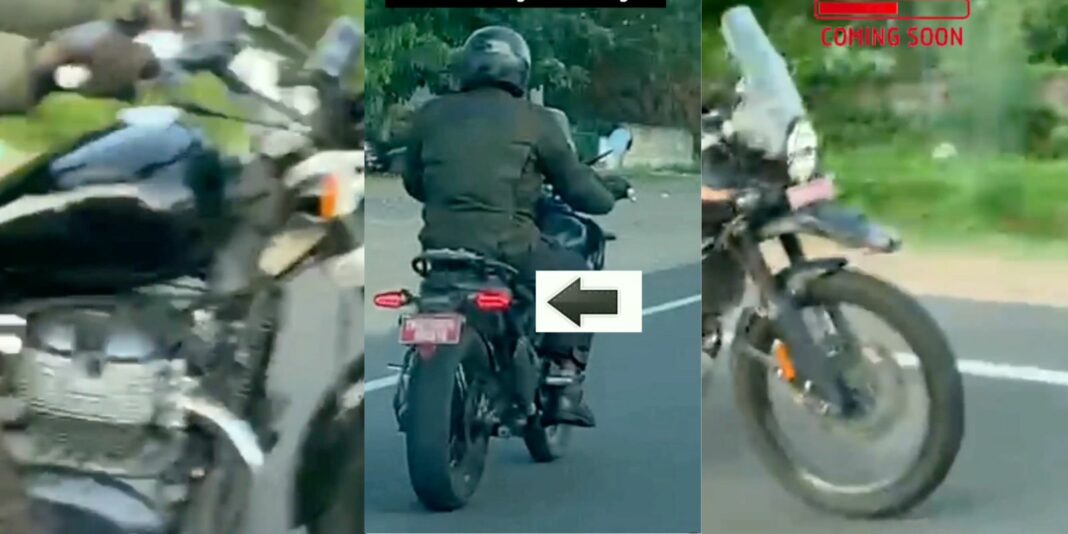 It’s no secret to anyone that Royal Enfield is working on a number of new offerings for the Indian market and will soon be launching the new Royal Enfield Himalayan 450 and the Royal Enfield Meteor 650 in the market. The test mules of both bikes were recently spied testing in India and revealed many significant details including the new styling. Here are all the details that you should check out.

To start with, the new Himalayan 450 will now get a more muscular and aggressive styling when compared to other Royal Enfield bikes and the current iteration of the Himalayan. The new Himalayan 450 however will retain a strong road presence and high ground clearance. The bike now is dominated by more rounded styling elements including more subtle front fascia.

The bike also gets a new fuel tank design, a single-piece saddle, compact exhaust and a longer front beak. It also gets integrated LED tail lamps and indicators that might remind of you many Harley Davidson bikes. Other retro bits like round headlamps, round rear view mirror and wire-spoke wheels are also a few of the notable additions to this design. 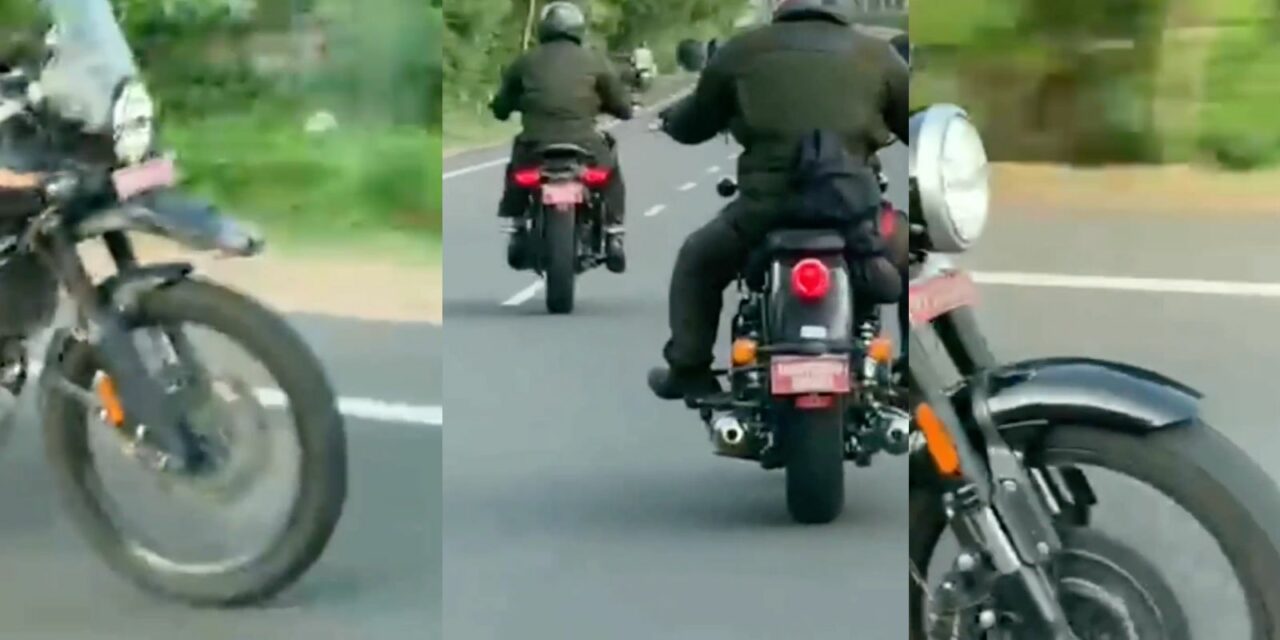 In addition to the styling updates, the new Royal Enfield Himalayan 450 is also expected to get a new 450cc motor. This engine is likely to generate around 40 bhp and a maximum peak torque output of around 45-48 Nm. This engine might come mated to a six-speed manual gearbox while we might also get a five-speed manual gearbox with this engine. Needless to say, the bike will boast strong capabilities and a comfortable cruising experience.

On the features front, the brand is expected to offer the new Himalayan 450 with a semi-digital instrument console, tipper navigation and other basic features like electric start, side stand engine cut-off switch, etc. The brand is expected to launch the new Himalayan 450 in India in early 2023 at a starting price of around Rs 3 lakh (ex-showroom, Delhi).

Royal Enfield has not announced the launch timeline of the motorcycle yet and it was even teased by Sid Lal a few days ago.