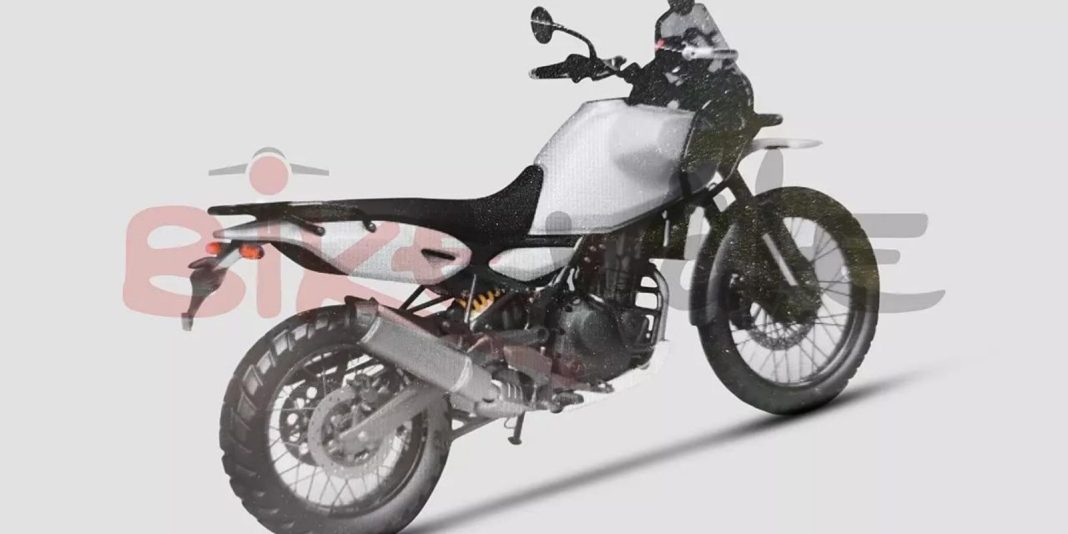 Royal Enfield was caught testing what appeared to be the 450 cc Himalayan a few days ago and more details of the adventure tourer have been revealed online courtesy of a new report. The 450 cc single-cylinder liquid-cooled fuel-injected engine will reportedly produce around 40 bhp (or slightly more) maximum power and 45 Nm of peak torque.

The brand new engine will be tuned to deliver good on- and off-road characteristics and it will take on KTM 390 Adventure as it will be a more hardcore off-roader compared to the existing long-stroke Himalayan. The powertrain will be linked with a six-speed transmission and we can expect a slipper and assist clutch to be standard as well as in the 650 Twins.

The report further noted that the Royal Enfield Himalayan 450 will be equipped with ride-by-wire throttle system and thus three riding modes will be offered namely Road, Rain and Off-Road. The off-road mode will deactivate the rear ABS as the switchable ABS system will help in sliding around for added fun mainly off the tarmac. 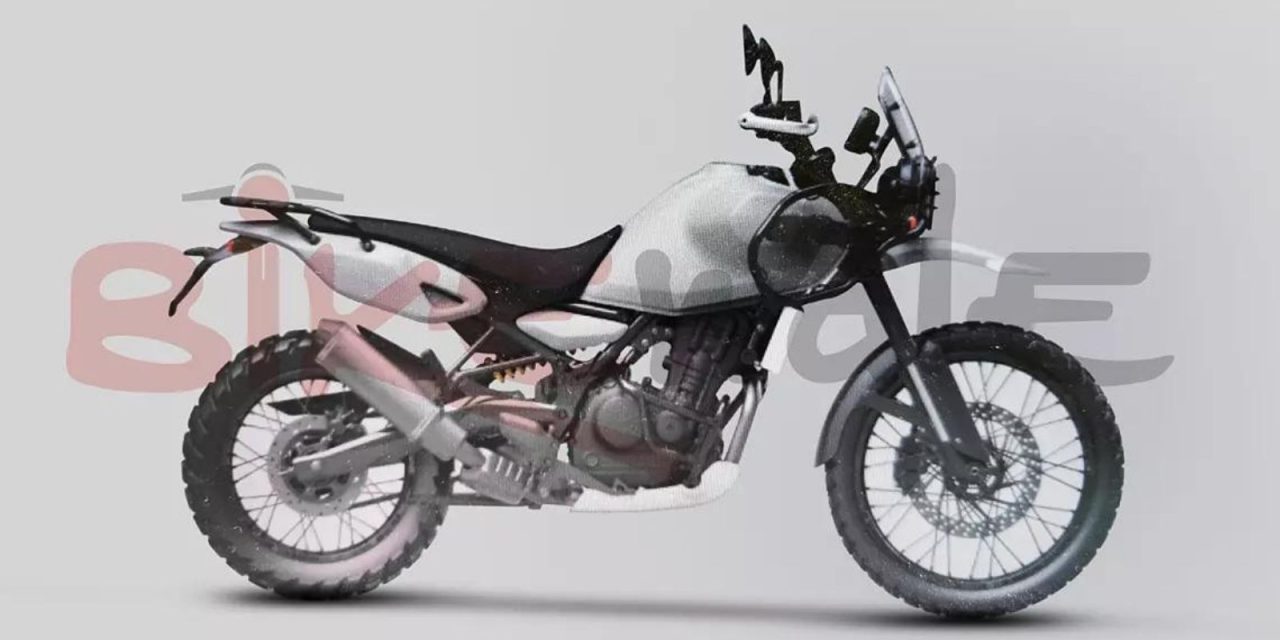 The dual-purpose adventure touring machine will have a vertically-oriented instrument console displaying necessary information but a full-colour TFT cluster won’t be available to keep the production costs down. As for the design, it will have an all-new bodywork giving a muscular stance and a commanding road presence according to the report.

Furthermore, it will have a large fuel tank of 20L capacity while it will be suspended on upside-down front forks and a monoshock suspension at the rear with presumably preload adjustability. The suspension system is expected to have long wheel travel and the motorcycle will have high ground clearance and needless to say, a tall seat height but exact numbers are not known yet. 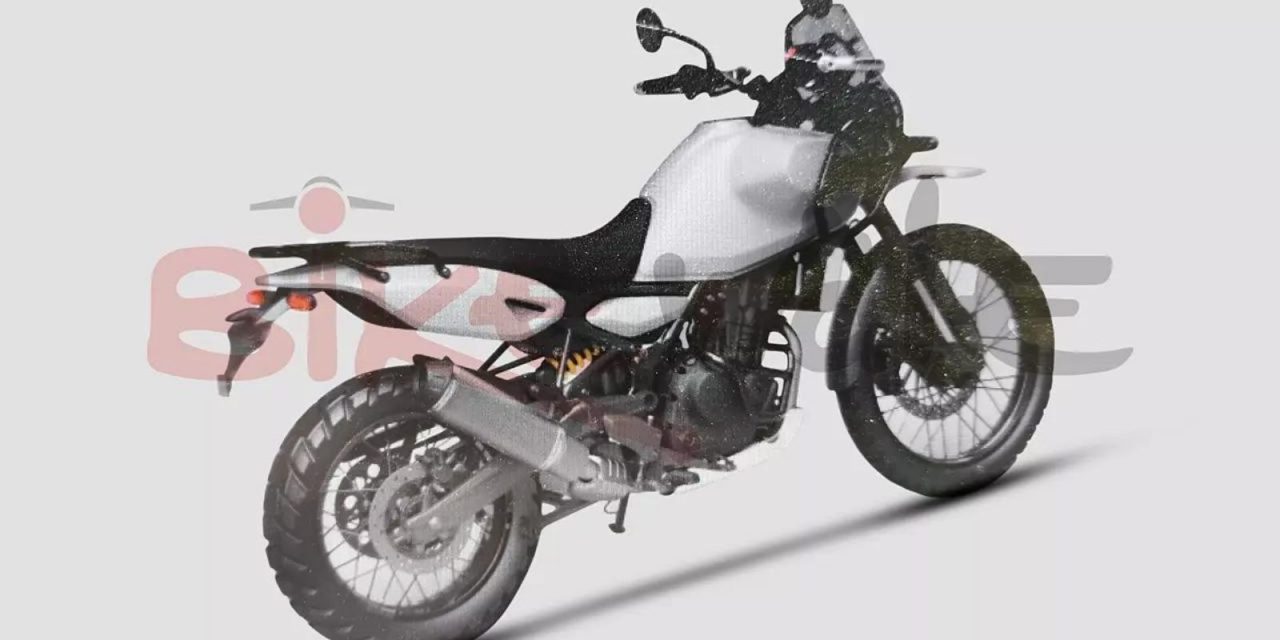 Just like the Himalayan 411, the Himalayan 450 will ride on 21-inch front and 17-inch rear wheels and it will be shod on a specially developed tyre compound from the Ceat brand with deeper treads. It will also boast of a luggage rack with a 15 kg payload capacity while a host of optional accessories including heated grips and different handlebars will be sold.