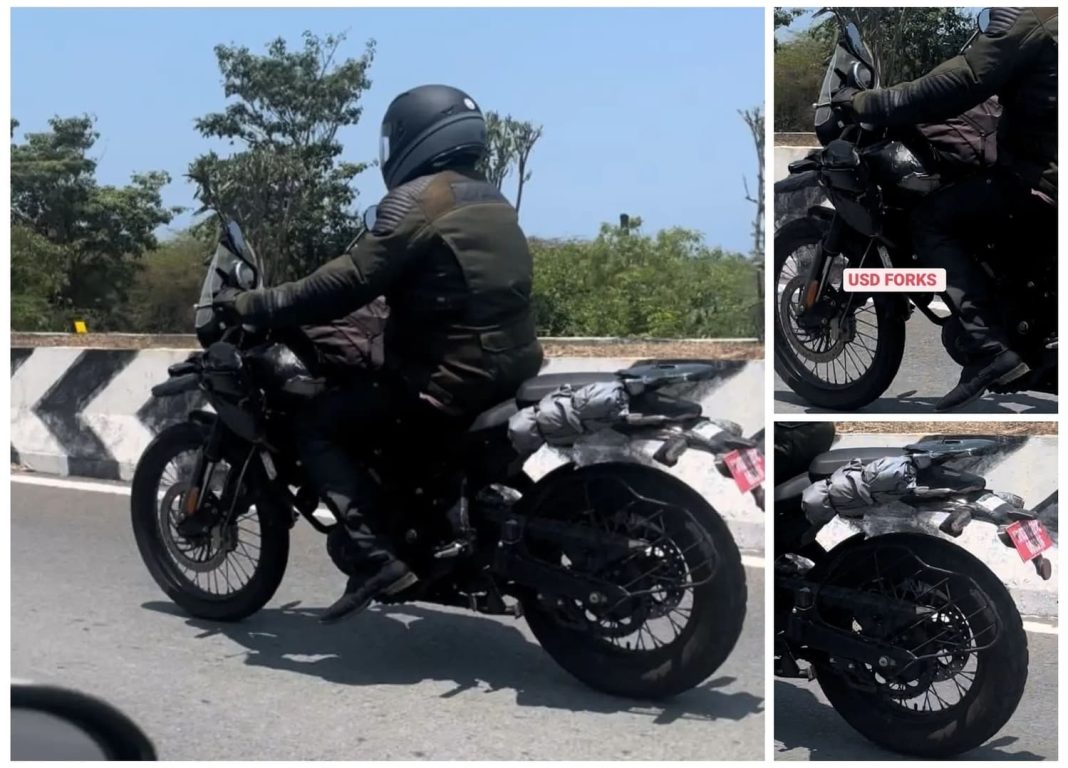 The forthcoming Royal Enfield Himalayan 450 was recently spied once again during testing, and here are all the things you should know about it

Royal Enfield is working on plenty of new motorcycles for the Indian market, one of which is the Himalayan 450. This new model will be an adventure-tourer, similar to the current Himalayan, but with much more tech and performance on offer. Thanks to the spy pictures and info leaks, we know quite a lot about it.

Here are the top five things that you should know about the upcoming Royal Enfield Himalayan 450.

The upcoming RE Himalayan 450 will continue to have a retro-inspired design, but it will be much sleeker and sharper than the current Himalayan. The new model will have a different beak-like front fender and a relatively short visor. The tail section will be sharper, and we also see a new rear carrier. 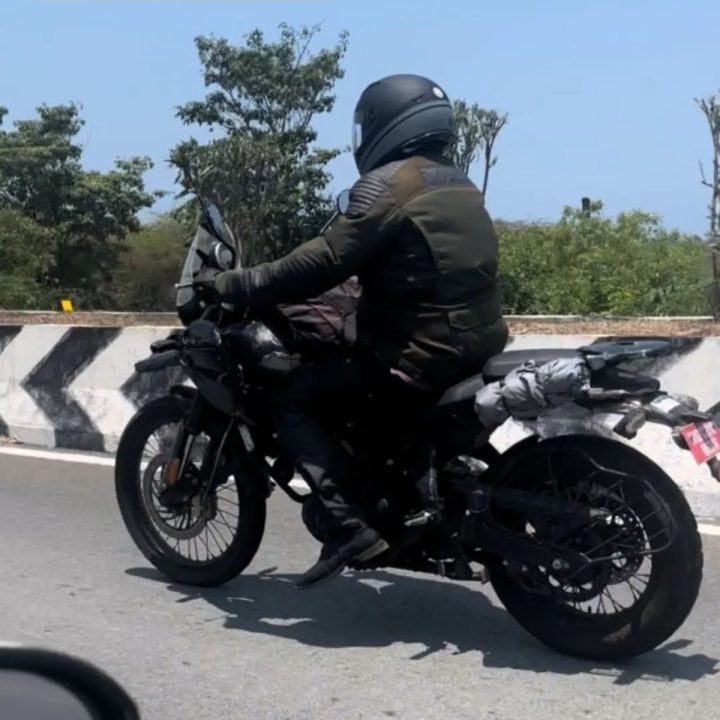 Himalayan 450 will get a new split seat setup, along with a redesigned front subframe and fuel tank. The riding ergonomics will likely be as relaxed and touring friendly as the current model, and riding when standing on the pegs should be easy too.

Royal Enfield will ditch the half-duplex split cradle frame of the current Himalayan for a brand-new Trellis frame. The new frame will increase rigidity, thus improving stability as well as handling. The motorcycle will also get new USD front forks, along with dual rear shock absorbers. The wire-spoked wheels will be of different sizes – a 21-inch unit at the front and a 17-inch unit at the rear. 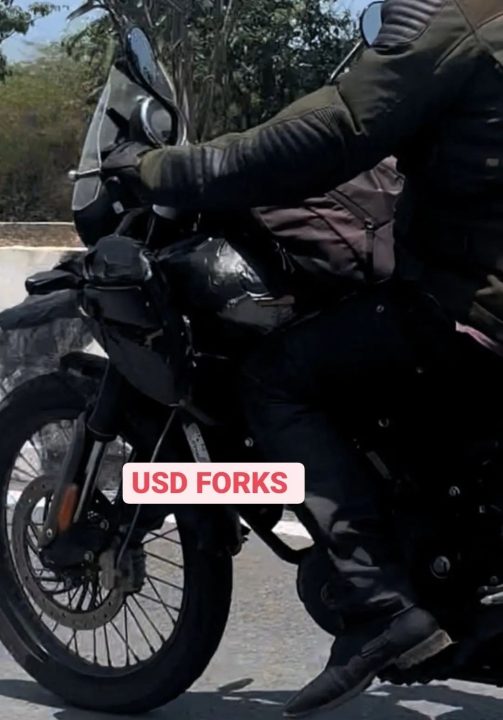 The upcoming Himalayan 450 will get LED turn indicators and a new semi-digital instrument console. Other than that, we also see a pair of round rear-view mirrors, disc brakes on both wheels (likely with adjustable dual-channel ABS), etc. As per reports, the wire-spoked wheels of the motorcycle will be compatible with tubeless tyres.

Royal Enfield’s forthcoming ADV will be powered by a new single-cylinder, liquid-cooled engine. This powerplant is expected to pump out around 40 PS of peak power and 40 Nm on maximum torque. The motorcycle could get a 6-speed sequential transmission, which should improve the touring capabilities. 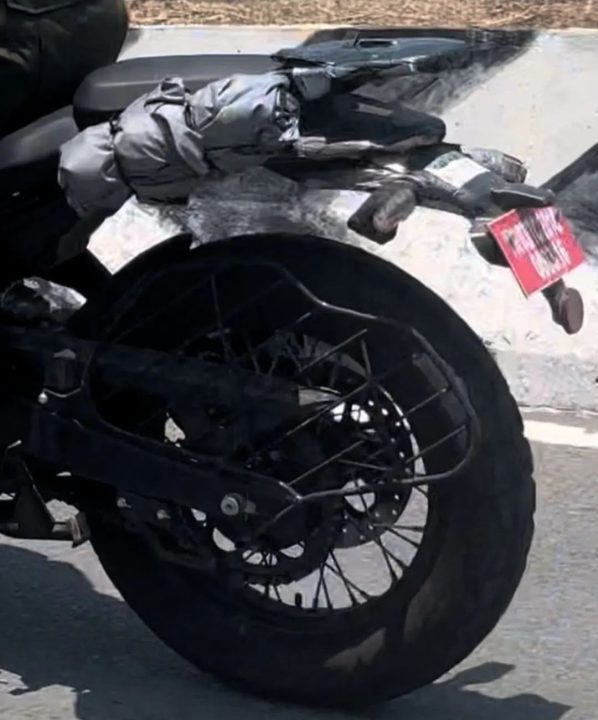 Royal Enfield will likely launch Himalayan 450 in the Indian market around mid-2023, with a price tag of around Rs. 3.0 lakh (ex-showroom). With this premium price tag, it will be a direct competitor to KTM 390 Adventure and BMW G310 GS.