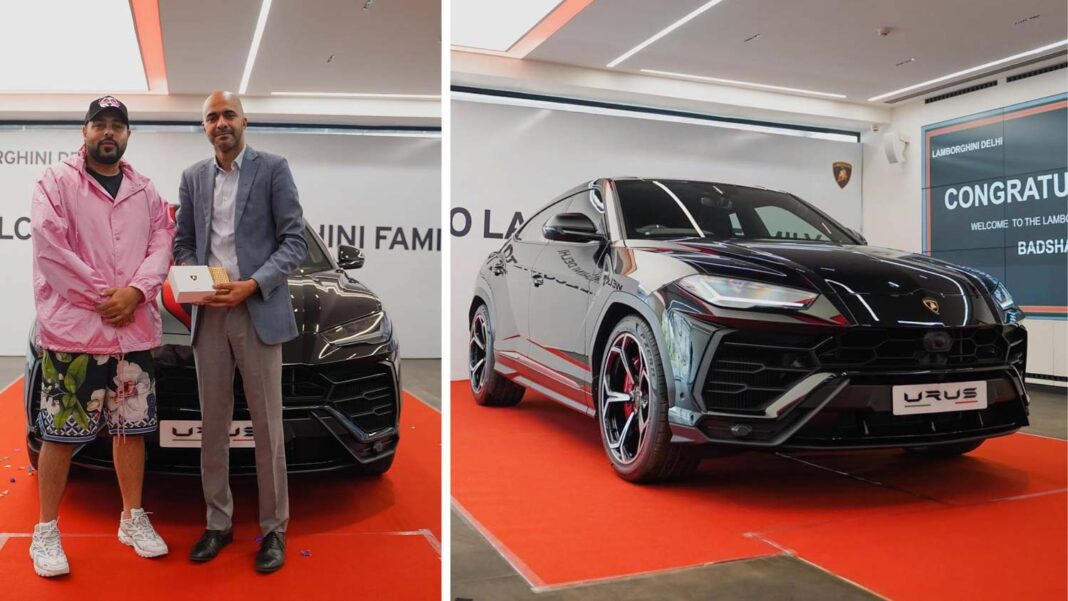 Lamborghini Urus recently reached the 200th sales milestone in India and is powered by a 4.0-litre twin-turbocharged V8 engine producing 650 PS and 850 Nm

Lamborghini India has been on a roll lately and it recently delivered the 200th unit of its flagship Urus performance SUV in India. The milestone took four and a half years for the flamboyant Italian supercar producer to achieve and the 100th unit mark was reached early last year. The overwhelming reception for the Urus meant that it accounts for 80 per cent of first-time buyers’ sales.

The Lamborghini Urus is the best-selling model from the brand in the country as well as abroad as more than 20,000 units have been retailed. The popular paint schemes preferred by Indian customers are Giallo Auge (yellow), Nero Noctis (black), and Bianco Monocerus (white). The Nero Noctis is the colour chosen by Indian rapper, singer and film producer Badshah.

This is the second in his collection of Urus SUVs though as he already bought a used Urus before and is finished in Rosso Anteros colour. In the pictures, you could see him posing with the black-coloured Urus while taking delivery of it. The Urus derives power from a 4.0-litre twin-turbocharged V8 engine, which is good enough to generate 650 PS maximum power and 850 Nm of peak torque. 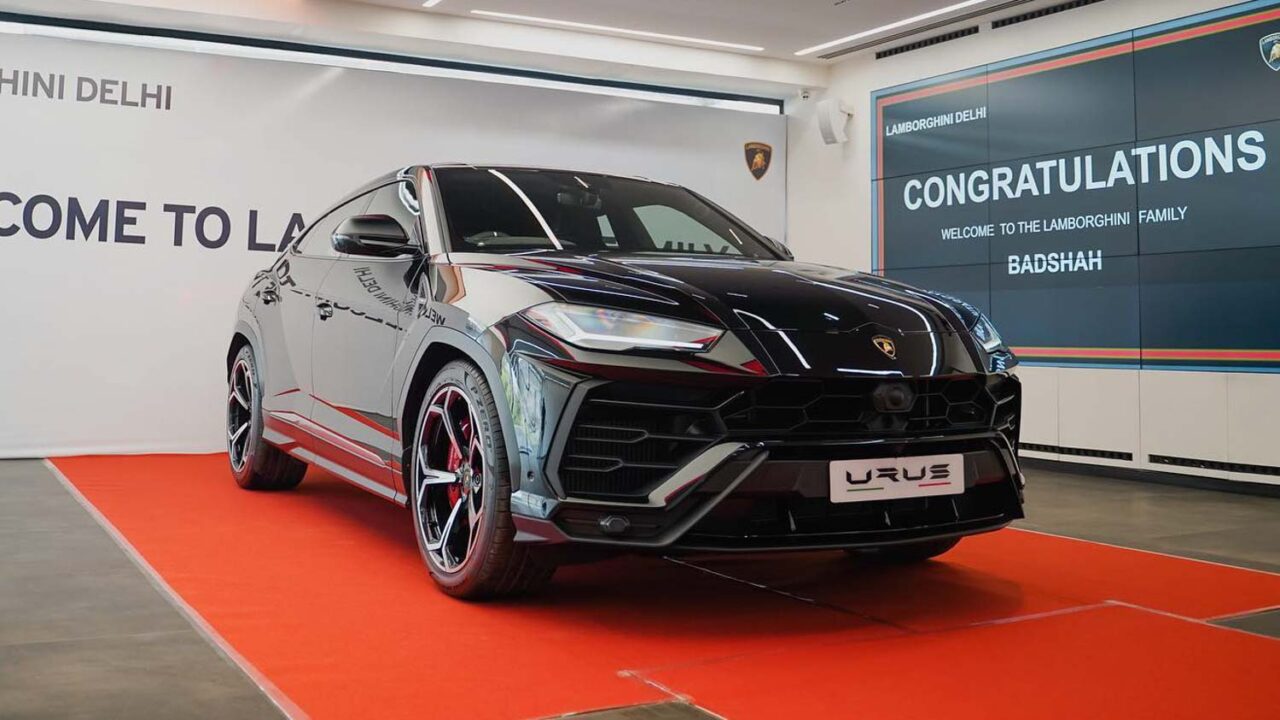 The powertrain is linked with an eight-speed ZF automatic transmission, transferring power to all four wheels. The Urus is claimed to have a zero to 100 kmph acceleration time of 3.6 seconds and it can top out at 305 kmph. Lambo is preparing to launch a facelifted version of the Urus by the end of this calendar year globally and it could reach India sometime next year.

It could be dubbed the Urus Evo. Prices for the Urus start at Rs. 3.55 crore in India, and it was first introduced in 2018 as the first ever modern SUV from the company. It sits on the same architecture as the Audi RSQ8, Bentley Bentayga and Porsche Cayenne but boasts hardcore performance characteristics. 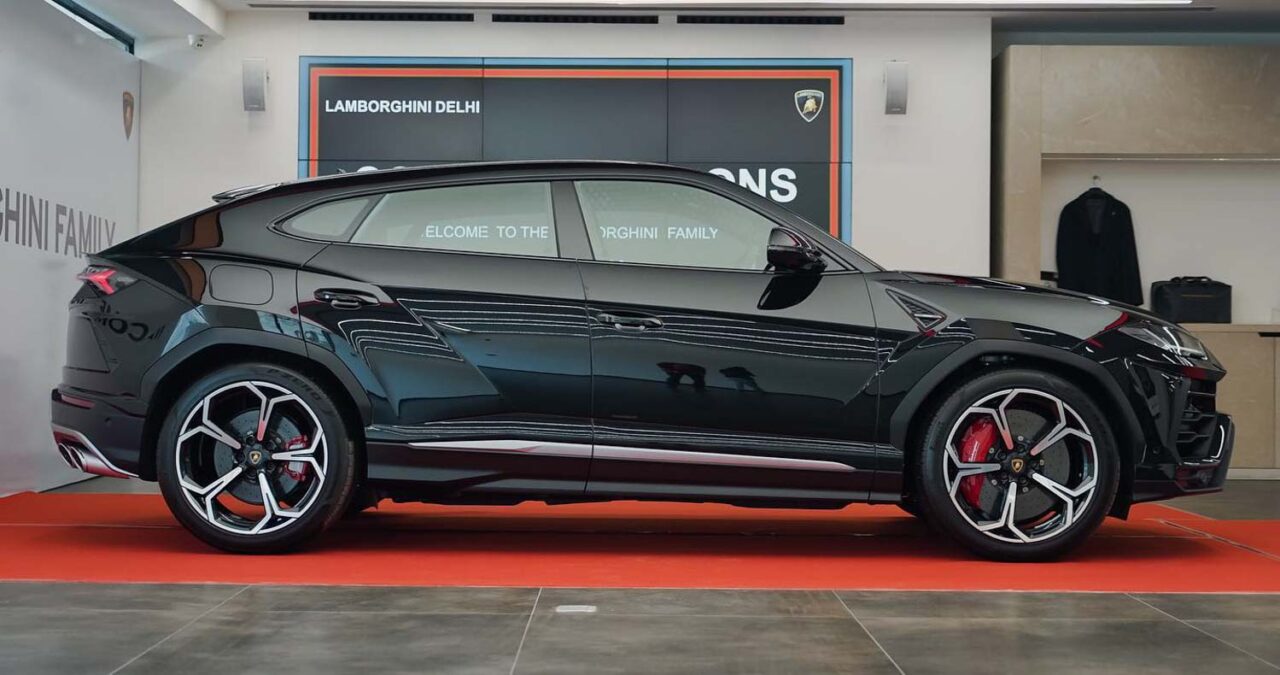 It will get a direct rival in the form of Ferrari Purosangue in the coming months. The Lamborghini Urus has a striking exterior with sharp cuts and creases while the interior has typical touches the brand is renowned for.