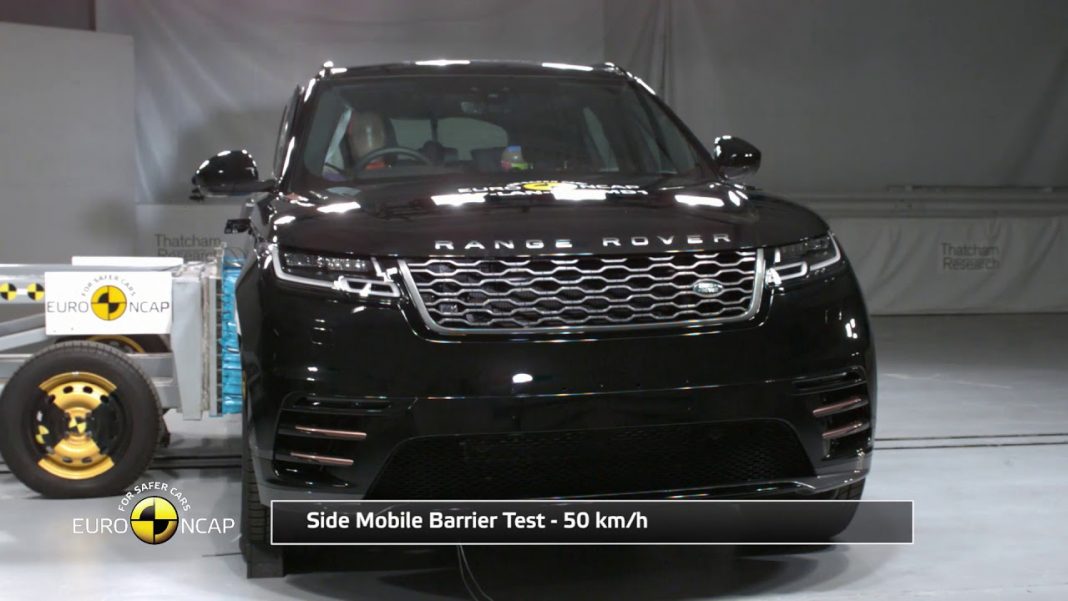 Range Rover Velar is expected to be launched in India with three engine options; to rival Porsche Macan and BMW X6

Range Rover’s Velar has been awarded five stars at the recent round of Euro NCAP crash tests. The tests were conducted under two scoring systems, one is for the standard variant and the other for the optional safety equipment fitted version of the same model. It is a recent system introduced by the safety house to see the differences and impact of added safety technologies.

The Velar did shine out across its range proving that any variant being bought is as safe as the other. The India-bound SUV has achieved an impressive score of 85 percent in the child occupant protection test while going further to 93 percent in the adult occupant protection category. The Euro NCAP organisation’s crash tests are one of the toughest worldwide and it has constantly evolved through the years.

It is a challenge for every automaker to score good marks in the devised tests as they reflect on the safety of their vehicles. Gaining five stars means the Velar is one of the safest cars you can buy and it will likely soon be introduced in India following the official debut of the new Discovery towards the end of this month.

The Range Rover Velar has scored 74 percent for pedestrian protection and 72 percent for assistance system. The Velar scored better percentage than the latest generation Discovery and more crucially the Alfa Romeo Stelvio in the pedestrian and assistance parameters by three and twelve percent respectively. 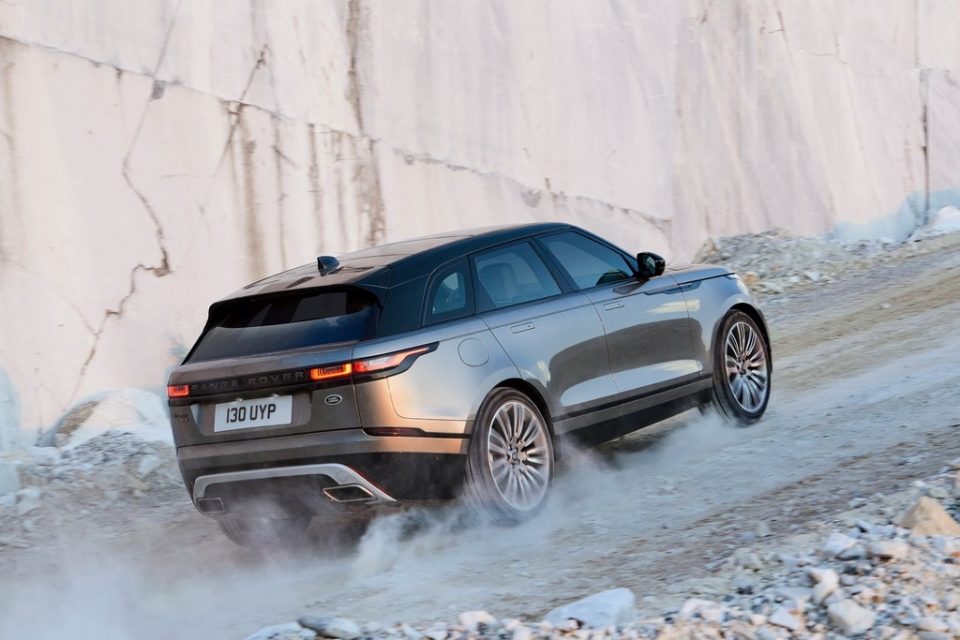 However, it was second to the Italian SUV in adult occupant and child occupant protection. The Velar did outscore the Audi Q5 that had scores of 73 percent in the pedestrian protection and 58 percent for assistance categories. With 74 percent and 72 percent in those respective tests, the Range Rover Velar has outdone the flagship SUV from Volvo, the XC90.