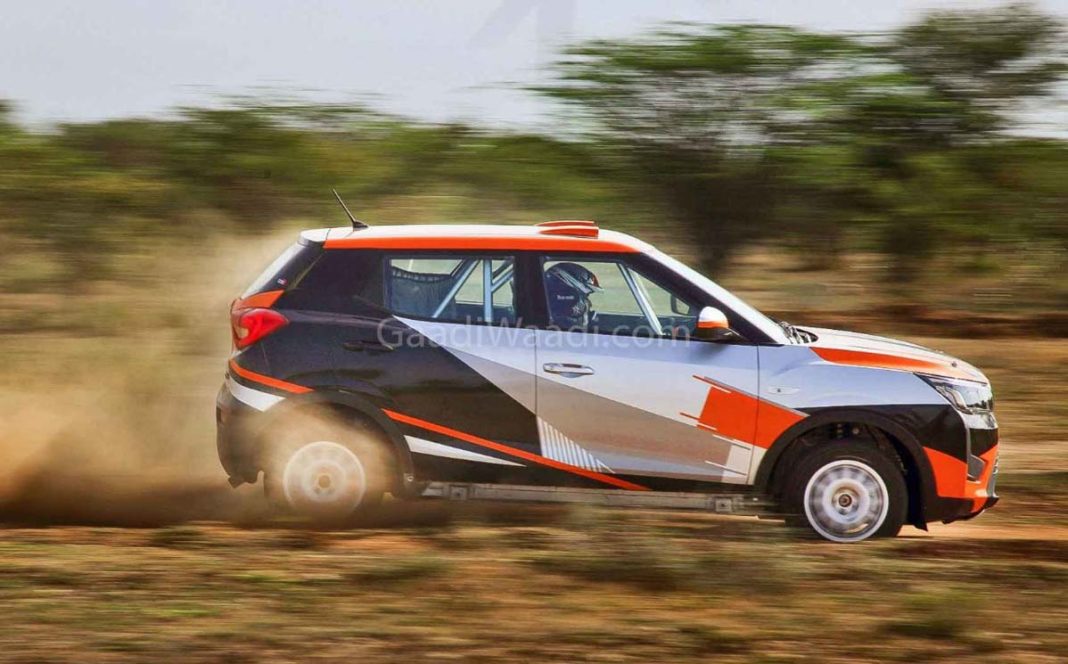 Mahindra & Mahindra’s endurance to bring up a hit product in the sub-four-metre SUV has paid dividends as the XUV300 has achieved good volumes thus far. The monocoque SUV went on sale in mid-February and has garnered more than 18,000 units until the end of last month.

Despite the increasing competition, Mahindra XUV300 could continue its momentum in the coming months as it got past 5,000 units for the first time in May 2019. Mahindra has a startling presence in the Indian rallying scenes and even the XUV300’s TVC featured the SUV being drifted around by multiple national and APRC champion Gaurav Gill.

He used to slug it out with the rally-prepped XUV500 and now Mahindra has developed a new machine. Gill will be competing in the 2019 INRC (Indian National Rally Championship) with the rally-spec XUV300 Super replacing the highly successful XUV500 Super. 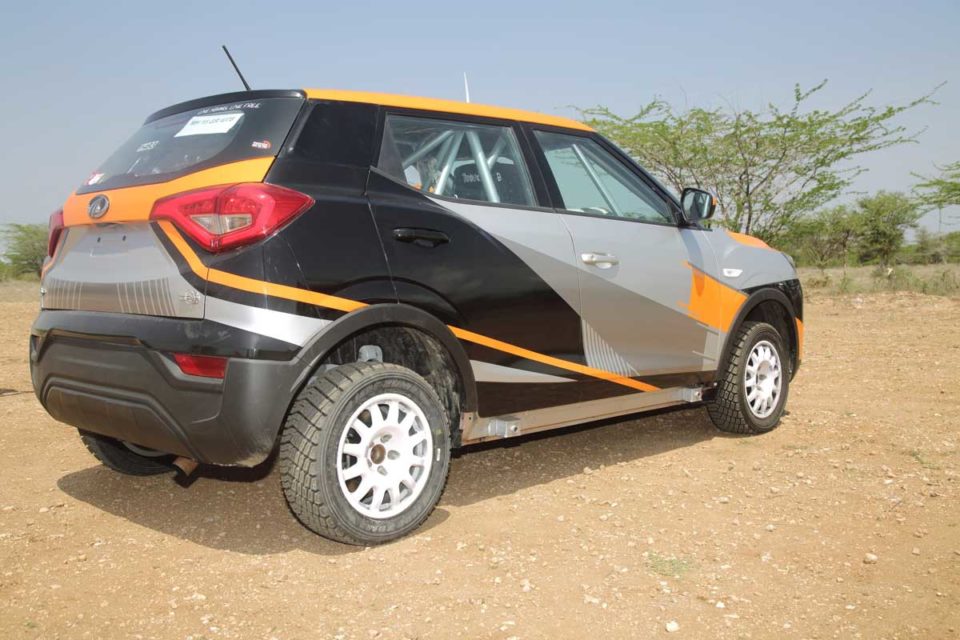 At the opening round of the 2019 INRC championship this weekend between June 28 and 30 in Chennai, Mahindra will debut the rally-spec XUV300 Super. Two XUV300s have been prepared, as one will be driven by Gaurav Gill and the other his teammate Amittrajit Ghosh.

The Indian rallying ace will be behind the wheel of the 1.2-litre turbocharged petrol powered rally XUV300 shod on JK Ultima XRG-2 tyres while Amittrajit Ghosh, a multiple rally and racing champ, will manoeuvre the 1.5-litre turbocharged diesel version running on MRF rubber. 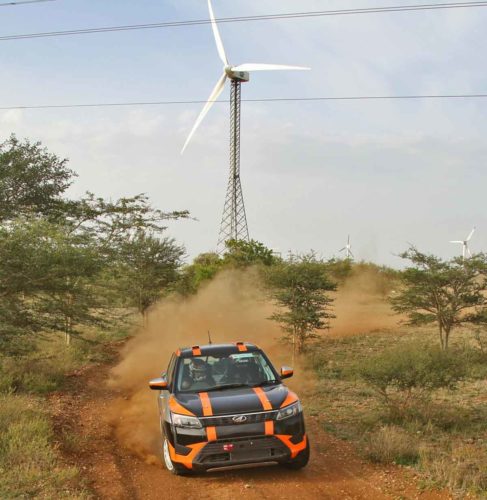 The rally-spec Mahindra XUV300 has angrier exhaust note suggesting that the petrol and diesel engines could be tuned for performance with additional power and torque outputs. Moreover, the ECU will be subjected to remapping to get the most out of the power and torque delivery.

It wears a camouflaged body and could be introduced with a new livery boasting Mahindra’s signature colours. As typical with rally cars, the XUV300 will have its suspension stiffened and brakes beefed up while the tyres are constructed to take the toll on different surfaces such as tarmac and gravel. 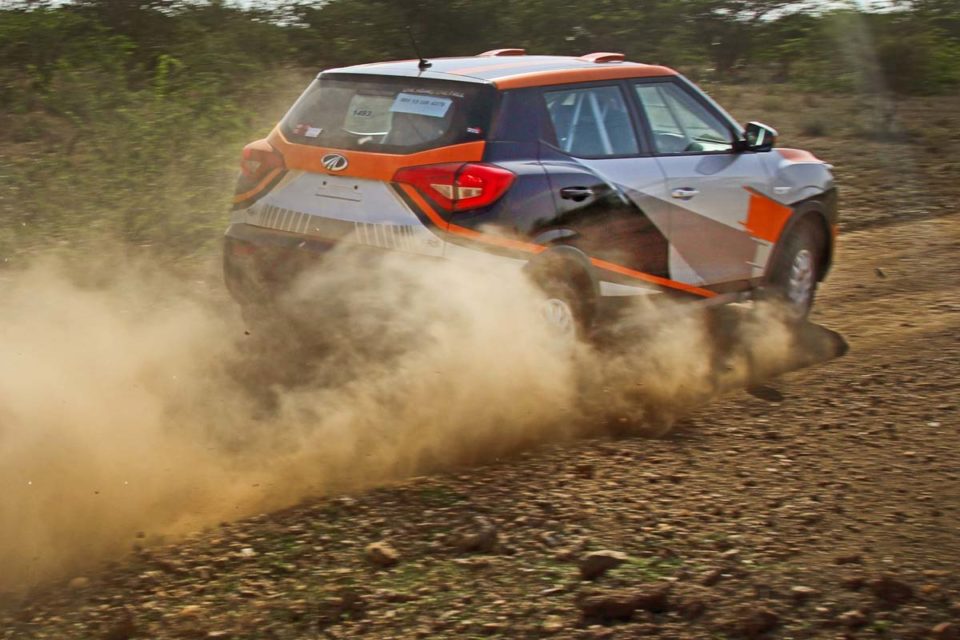 The interior is largely stripped down and gets an FIA certified roll cage for protection of the driver and co-pilot. Other important features are stick shift sequential gearbox, lightweight bucket seats and steering wheel, race-derived aluminium pedals, a customised instrumentation and so on.

Team Mahindra Adventure, comprising of Gaurav Gill and co-driver Musa Sherif as well as Amittrajit Ghosh with co-driver Ashwin Naik, are all pumped to carry on the momentum created by the championship-winning Super XUV500 in 2017 and 2018.