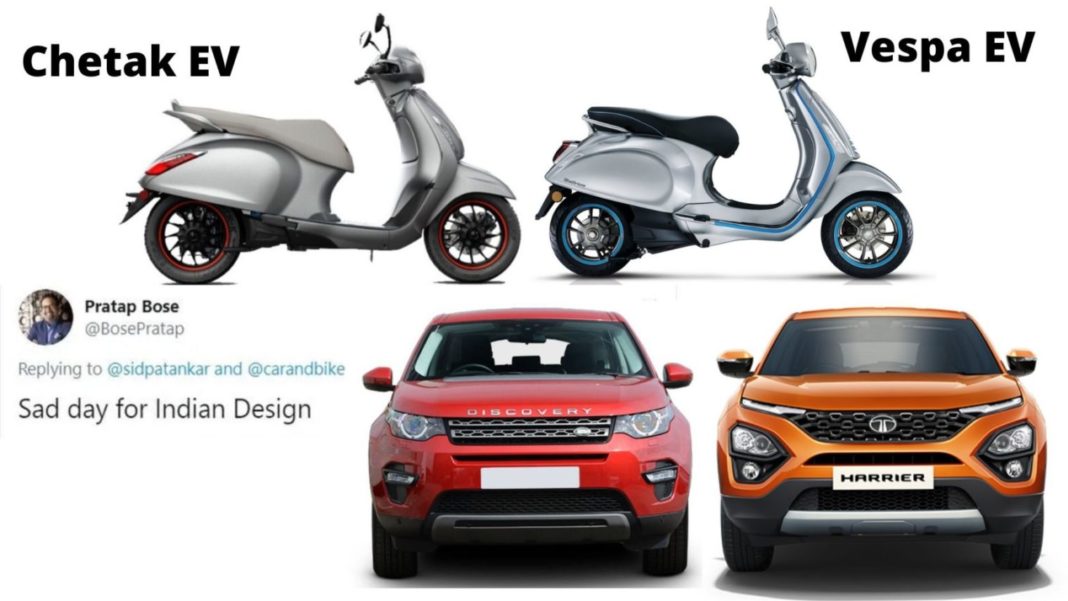 The war of words has just got intensified as Rajiv Bajaj, Managing Director of Bajaj Auto, has hit back at the tweets of Pratap Bose, Design Head at Tata Motors, regarding the design of the upcoming Chetak Electric scooter.

Pratap Bose, who has been responsible for the Impact Design philosophy in the latest crop of Tata vehicles, wrote his view on Twitter that the Chetak Electric is a “missed opportunity ” in terms of design and it looks akin to the Piaggio scooters, most noticeably the Vespas (Elettrica and GTS probably).

He further said it’s a missed opportunity to do “something more unique”. In response, Rajiv Bajaj stated during the Chetak EV’s showcase event in Pune that Bose “can make a statement on the design of the product alone and not on the quality because he hasn’t seen it or the price”.

“…..But if design is the only thing customers see then Maruti cars wouldn’t sell in large numbers. It’s also the pricing and the product that makes a difference. It’s also the same reason why customers shy away from Maruti cars over ₹ 7-8 lakh mark because they want something more for their money.” 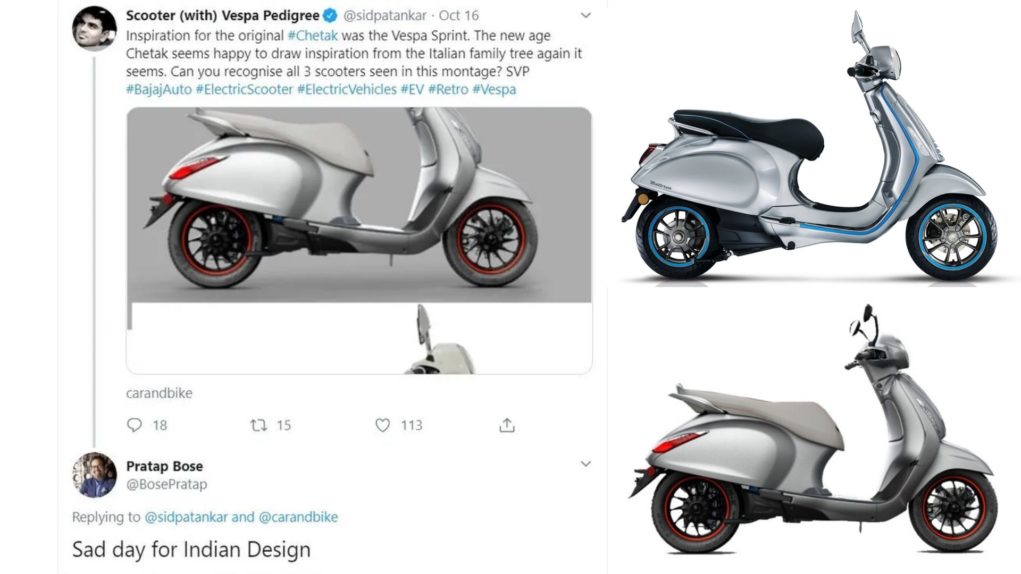 The bigger dig came at the Tata Harrier though as he responded to a latest TVC on the mid-size SUV that linked the five-seater with the Land Rover. The monocoque SUV is based on OMEGA platform, derived from Land Rover’s D8 architecture. Bajaj told that Tata does not have faith in its own design before remarking the Harrier “as Land Rover’s poor cousin”.

It will be interesting to see how Pratap Bose or anyone from Tata Motors responds to the critical statement. 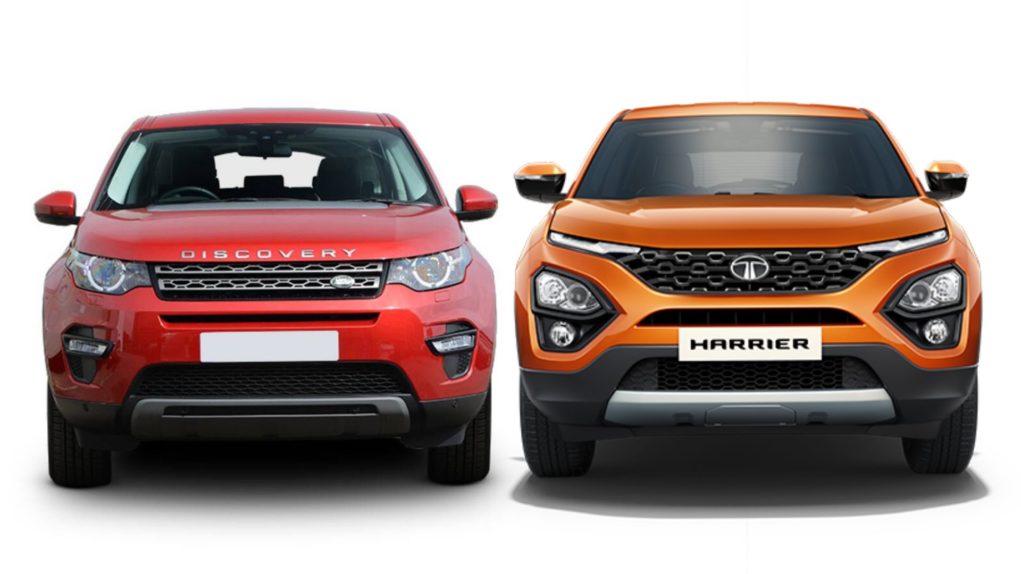 After nearly a decade’s of absence, Bajaj is returning to the scooter space with the Chetak Electric and it will be launched in Pune in the first month of 2020 before expanding to other cities.