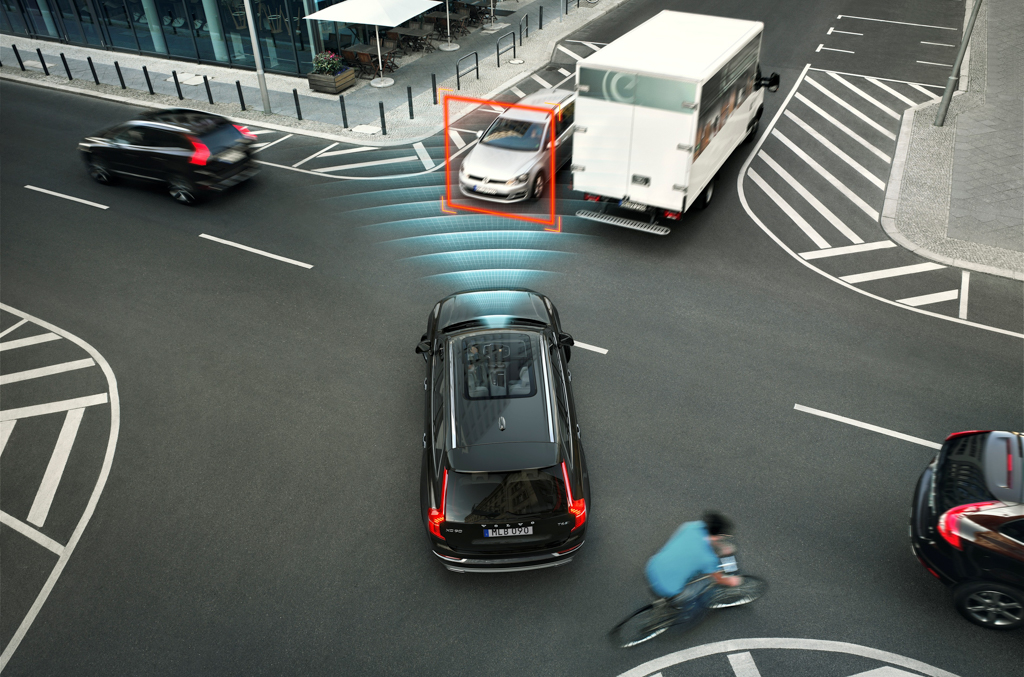 Adaptive Cruise Control and Auto Braking To Become Mandatory From 2022 In India, blind spot monitoring system is in government’s checklist too

In recent times, the government has taken lots of initiatives to make our road and vehicles safer as they have already made ABS system mandatory for two-wheelers. From July 2019 onwards, all passenger cars must come with airbags, seat belt reminders and rear parking sensors.

Nitin Gadkari, transport minister announced at SIAM event that government will make Advanced Driver Assistance System (ADAS) as standard on passenger cars and heavy vehicles including trucks and buses by 2022. He also said that the ministry has already held one round discussion with the stakeholders including the industry, According to the transport minister, these features will become mandatory in some western countries by 2021 and so we are also advancing our plans. 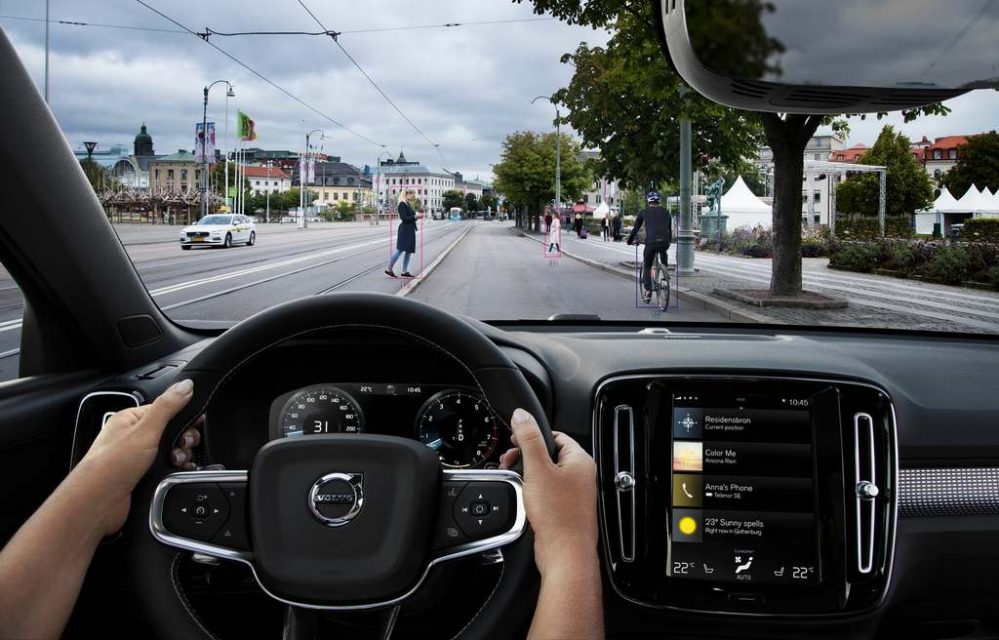 Along with these features, the government might also add blind spot monitoring system as it can reduce accidents in highways. Volvo is one of the first manufacturers to introduce these advanced safety systems in India with new generation S90 and then followed by Mercedes Benz also.

Most of the luxury cars already come with these features, but they were not allowed to use it in India because of the frequency problem and government opened up these frequencies recently only. These systems work with road signs and markings, but most of our roads don’t have this and the government is working on it.

The government has also found out that 80 per cent accidents in Indian roads happen because of human error and more than 2 lakh people lose their lives annual. These advanced systems might help these numbers to come down. The road transport ministry will soon notify the speed at which the emergency braking system gets activated.