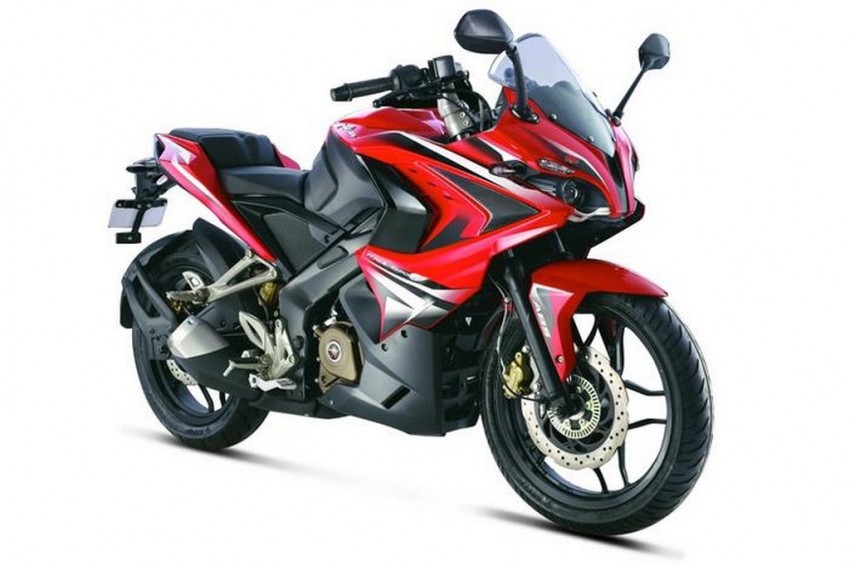 Pulsar RS200 demands go through the roof, capacity being doubled, Bajaj hits the much need jackpot!

The Pulsar has been the affordable sports motorcycle from the Pune based manufacturer for the masses ever since it was launched in India in the year 2001. The brand Pulsar, has been a successful one since inception and even when Bajaj launched a new generation Pulsars after a decade, it was an instant hit as well. It all started with the Pulsar NS200 and now with the latest launch of the Pulsar RS200 the success mantra has been the same. The NS200 was a revolutionary product for Bajaj and then the manufacturer worked hard on the same platform made it even better. Result, the Pulsar RS200. The Pulsar RS200 is fuel-injected liquid-cooled engine which produces more power and more crucially is the first fully faired motorcycle from Bajaj. All of these results are that the motorcycle is fantastic to ride and dealers can’t stop selling enough copies of it. The demand for the Pulsar RS200 has gone through the roof with over 7000 bookings in just two months of launch and capacity is around the 3500 mark. The production has been doubled as we speak as Bajaj always delivers on time and does like building long lists and create waiting period. While buyers are buying Pulsar RS200 like there is no other performance motorcycle in the market. 50% of them are preferring Pulsar RS200 with ABS. Rest 50% are buying it without the latter. Well, we are in a realistic and optimistic position here. Glass is half full, while half is empty at the same time. We can praise half of the guys, while the same can’t be said about the others. Bajaj has done a spectacular job of offering front ABS to keep cost down as most accidents happen due to front wheel locking up, if the mistake is from the rider end in the accident. Sure front and rear ABS combined gives a good boost in performance, but last time we remember is that at the track the enthusiast learn to use the front brake and only the front brake properly to cut distance and improve braking skills. Whatever it may be. Bajaj has finally out of criticism box it was in since months as it taste success in both areas, commuter and sport category with the CT100, Platina and a slew of Pulsar launches. The numbers are impressive and growth in coming months seems unstoppable as Bajaj taken a step of ramping up the production.