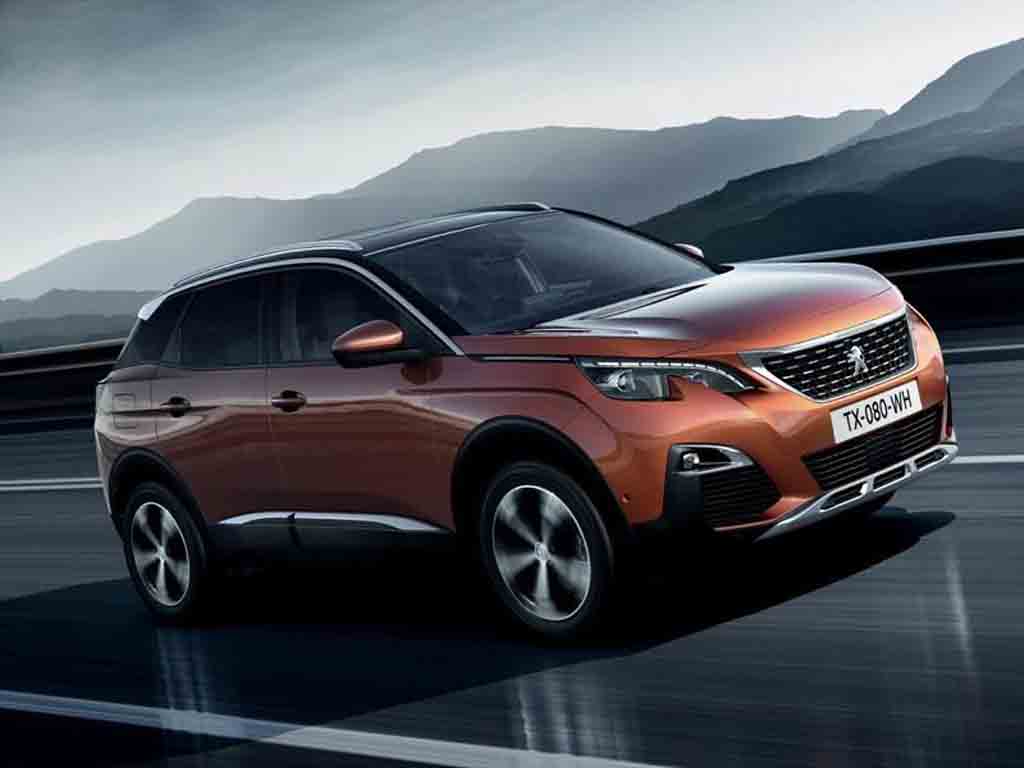 PSA-AVTEC powertrain plant will produce engines and transmissions for domestic and global markets; initial capacity to be 200,000 units per annum

Construction of PSA-AVTEC powertrain plant has commenced at the site in Hosur, Tamil Nadu. Once completed, the plant will produce engines and transmissions for the domestic market as well as various global markets as well. Initially, this facility will have a production capacity of 200,000 units per year that could be increased further at later stage.

As PSA says, it is aiming to set up a local supplier base in order to keep the cost of production lower. As PSA owned Peugeot is gearing up to enter the Indian market soon, this locally produced engines and transmissions will help the cars from the brand to come with competitive pricing. 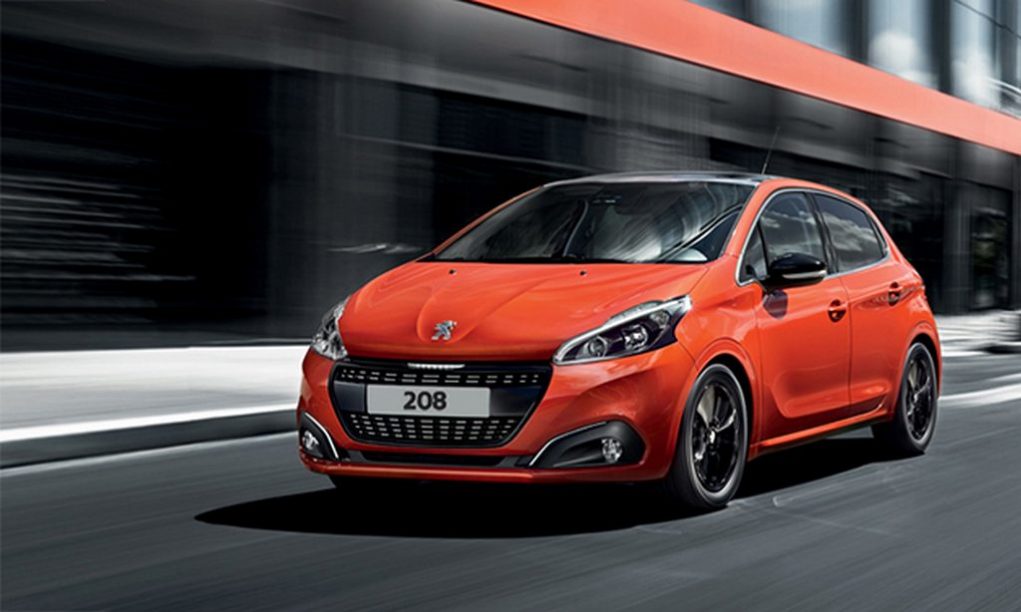 As we reported earlier, the French automobile giant has partnered with homegrown CK Birla Group to form a 50:50 joint venture company back in January this year. Christened as PSA-AVTEC Powertrain Pvt. Ltd, this joint venture company will manufacture and sell vehicle components in the country as well as in overseas markets as well. Expect the PSA owned auto majors to use these engines and transmissions as well that will certainly boost the Make-In-India initiative.

Speaking about Peugeot’s India venture, the company is not new to the country market, as this is going to be the brand’s re-entrance here. Initially, it will launch two SUVs and two hatchbacks in the domestic market and we assume Peugeot will showcase these India-bound cars at the 2018 New Delhi Auto Expo. All these products will be assembled and produced locally in India to achieve competitive pricing. 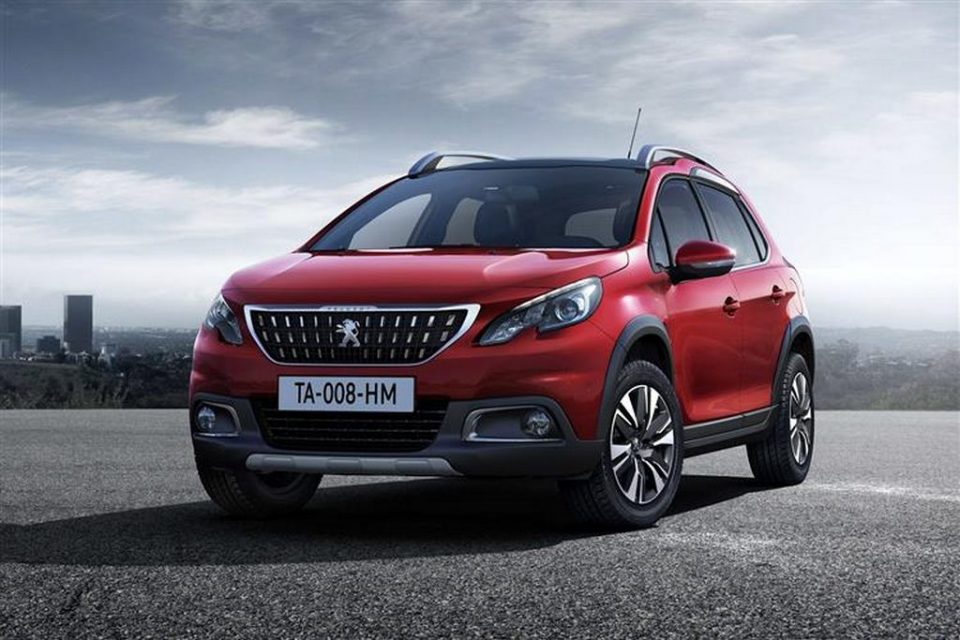 The two upcoming India-bound hatchbacks from the brand are 208 and 308, while the two upcoming SUVs are 2008 and 3008. Initially, Peugeot is expected to bring CKD units here that will be assembled locally and at later stage, it could produce the models locally. However, we would be able to learn more about the automaker’s strategy in coming days.