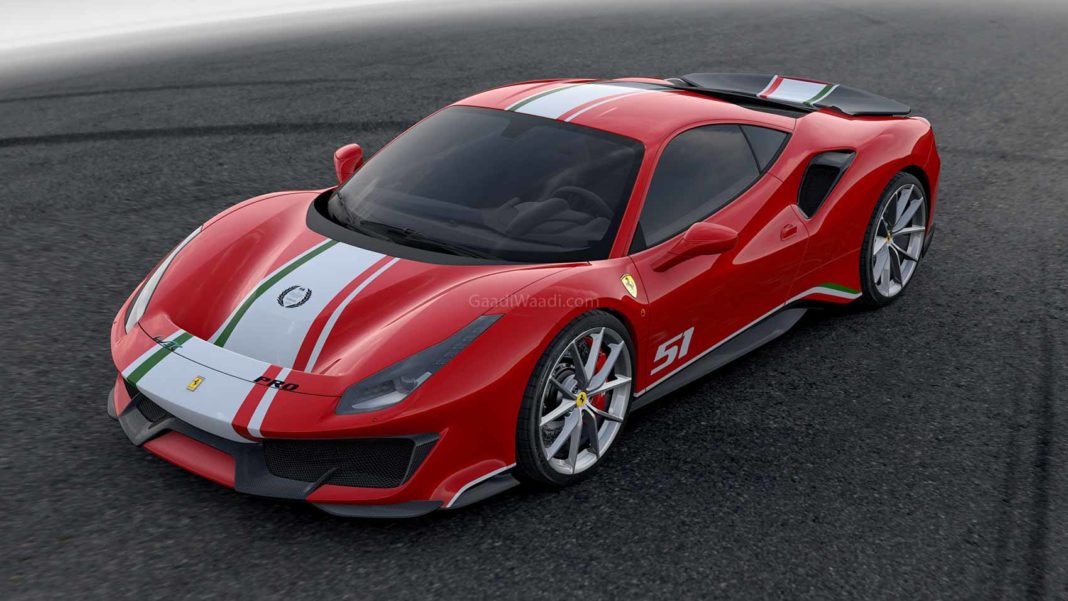 While the Maranello-based supercar maker had earlier said that it would never even come up with an SUV, the company is now planning to reveal Purosangue, its first SUV, next year

Ferrari might be more of a boutique manufacturer who sells merely a few thousand cars every year. However, there’s no denying the huge profits that the Italian carmaker makes every year. As per a new report that was published recently, Ferrari SpA earned much higher in profits on every car sold than what every other manufacturer in the world did.

Just to give you a perspective, the profit earned by Ferrari on every car it sold last year is same as what BMW has earned on selling 30 cars. The same profit has been earned by Toyota on selling 44 cars and by Volvo and Volkswagen by selling 45 and 56 cars, respectively. Similarly, the PSA group had to sell 65 cars to earn USD 94,000 in profits, while Mercedes Benz had to sell 67 cars. 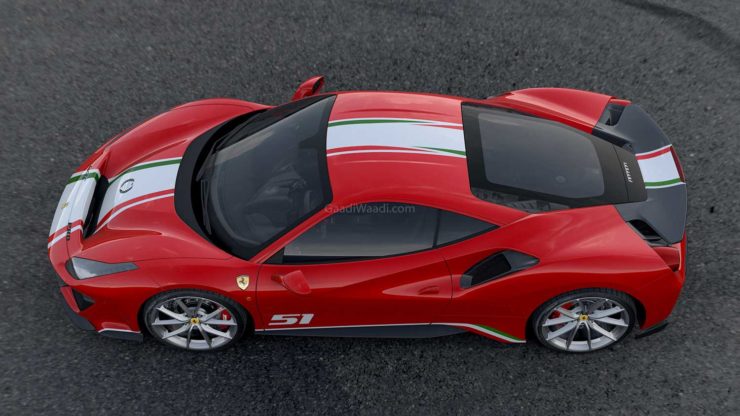 The stark difference gets further amplified if you compare the data of manufacturers like Ford and Nissan with that of Ferrari. While the Japanese manufacturer had to sell 926 cars to match the profit earned by Ferrari on selling one car, Ford had to sell 908 units to have the same earning.

Last year, Ferrari sold 10,131 units of its highly exotic supercars across the globe. What’s really interesting here is that the carmaker has earned a massive profit without having even a single SUV in its portfolio. 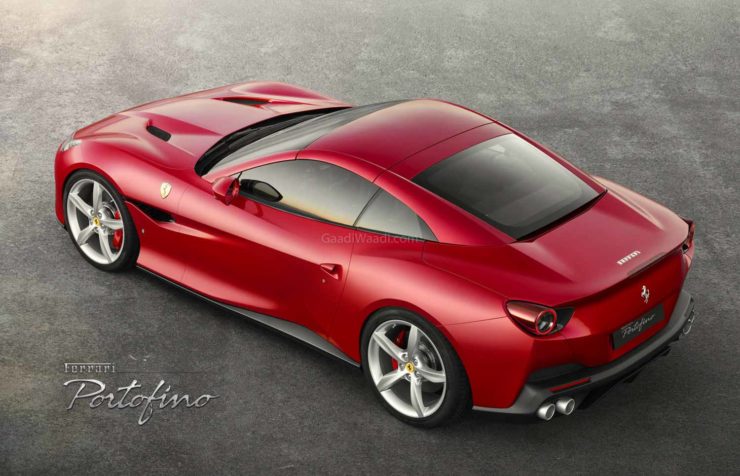 It is worth mentioning here that while the likes of Lamborghini and Porsche already have a flourishing SUV business, Ferrari boss Sergio Meachionne had earlier said in 2016 that the company has no plans to come up with an SUV. However, thimes are finally changing and the company looks ready to release its first-ever SUV in 2021. It will be called Purosangue.