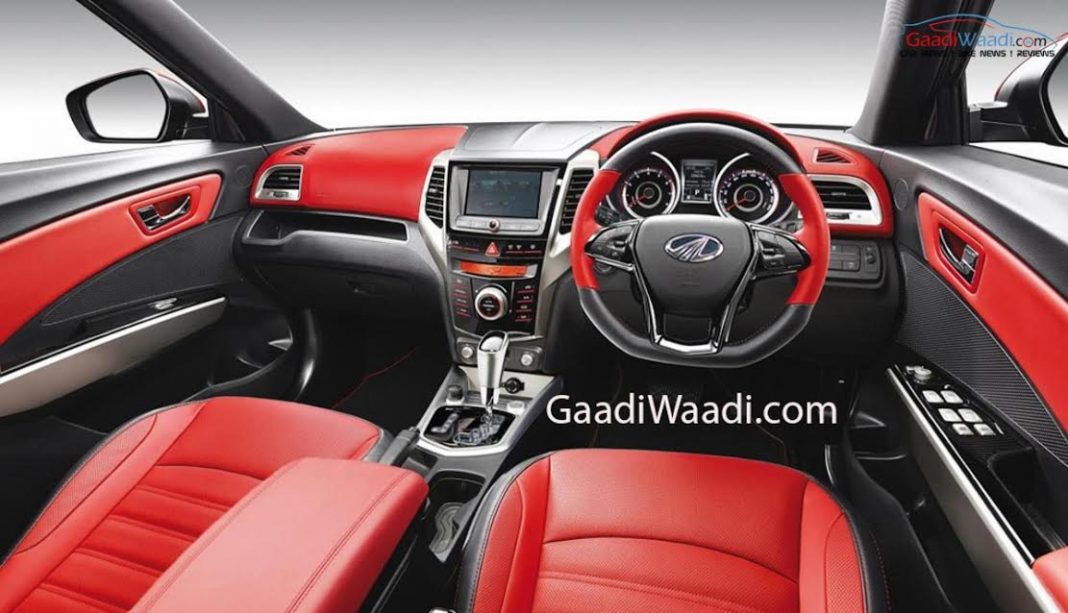 Mahindra S201 would be launched to take on the cars like Maruti Suzuki Vitara Brezza and Tata Nexon in the Indian market, production version spied

Mahindra has been working on the upcoming sub-4-meter compact SUV for the Indian market for a long time now. The all-new SUV, which is internally known as S201 is based Mahindra’s subsidiary – SsangYong Tivoli. While the Tivoli is already available in the international markets, the Indian-spec will be sold under the Mahindra brand name to ensure maximum brand-awareness.

The latest spy picture reveals the sleek headlamps of the vehicle with LED DRLS. This would be certainly seen in the production version of the car. The L-Shaped DRLs also seem to act as the turn-indicators. They look pretty bright in the daylight and would give a distinct look to the vehicle. 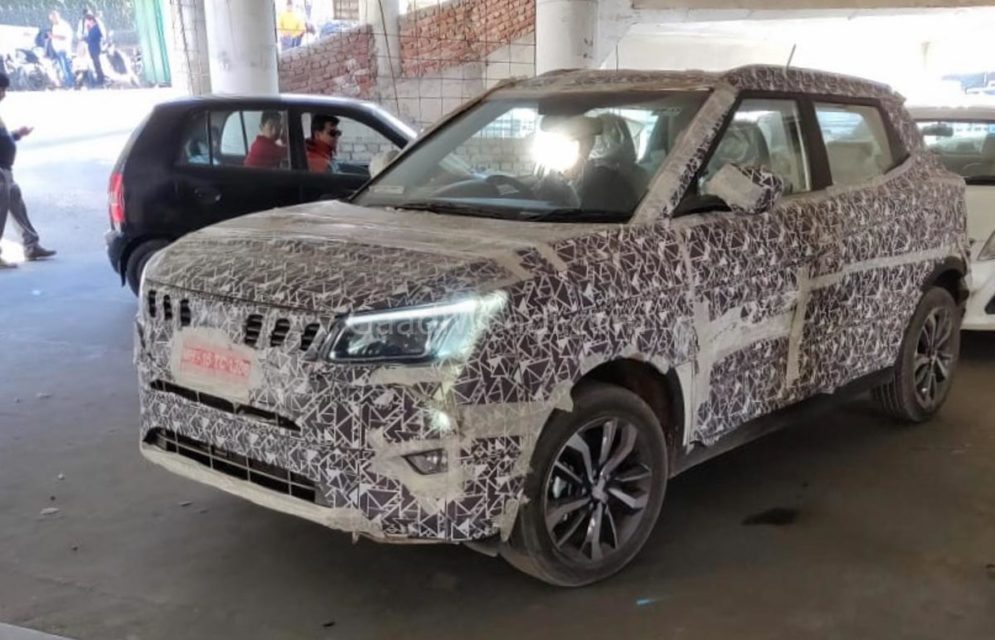 The S201 looks quite good and well proportionate. On the inside, the compact SUV is expected to get a host of features, many of which would be first-in-segment. There would be a dual-zone climate control system, cruise control system, touchscreen infotainment system with Apple CarPlay and Android Auto, sunroof, projector headlamps and 17-inch alloy wheels.

The S201 would be the most powerful SUV in the segment. It would get both petrol and diesel engine options. The petrol engine would be a 1.2-litre, four-cylinder, turbocharged unit that would churn out around a maximum of 135 PS. 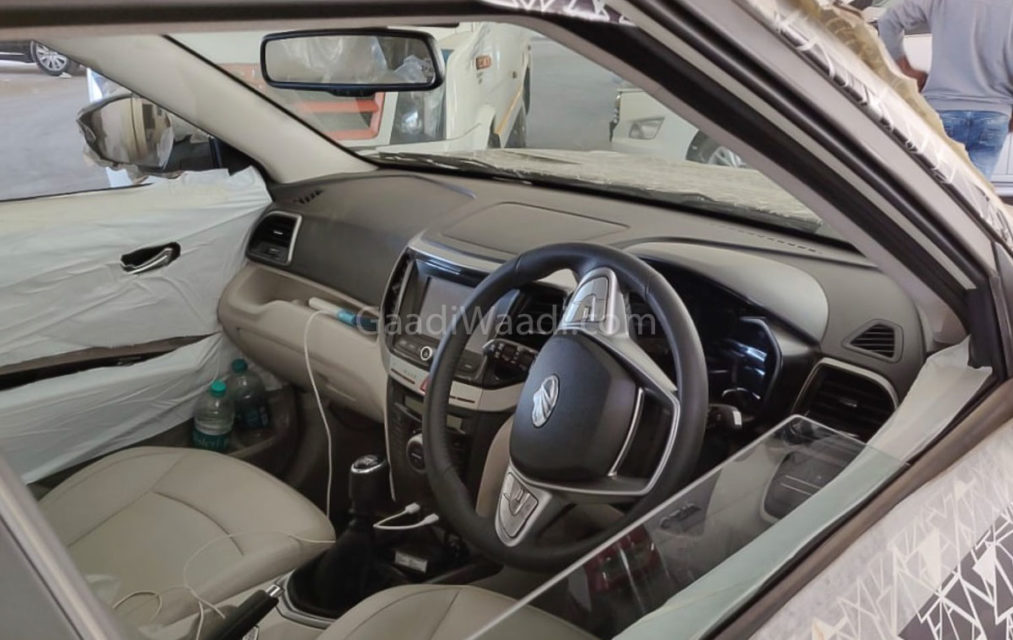 The diesel engine would be same one that is used on the Mahindra Marazzo. The 1.5-litre turbocharged unit is expected to provide segment-leading power figures on the S201.

The engine currently produces a maximum of 122 PS and 300 Nm of peak torque in the Mahindra Marazzo. Mahindra is expected to launch the all-new S201 early next year. 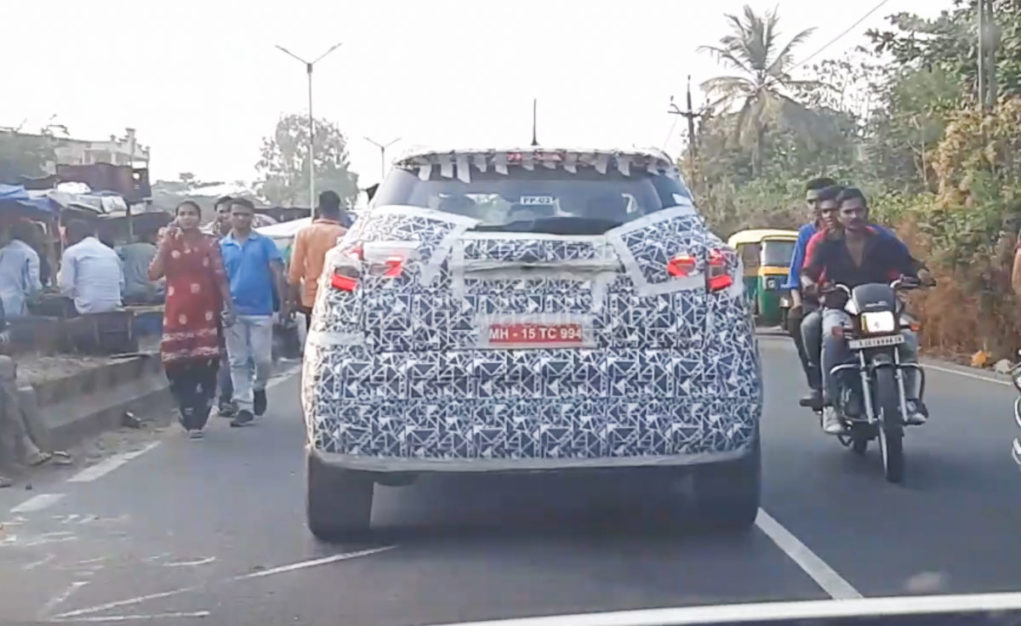 It would be premium product and the price would be around the top-end variants of the Maruti Suzuki Vitara Brezza and Ford EcoSport.