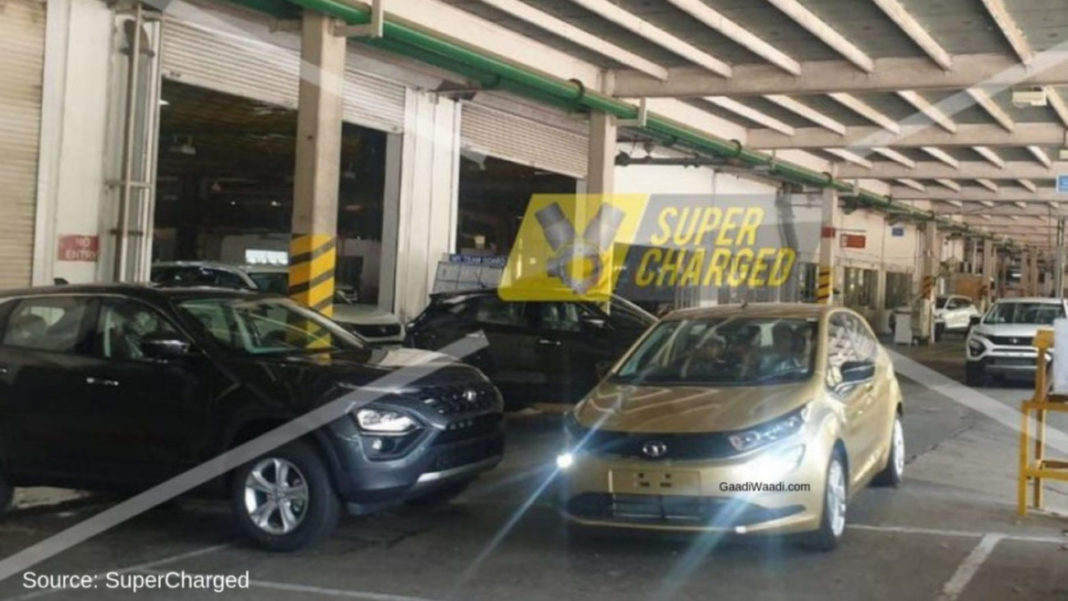 The Tata Altroz is the production version of the 45X concept that debuted at the Auto Expo 2018. The new model, which recently got unveiled at this year’s Geneva Motor Show, looks all set to lock horns with the likes of Maruti Baleno and Hyundai Elite i20.

In the freshest development, the Tata Altroz has been seen in Pune factory, where it was spotted next to a couple of units of the Tata Harrier. This is a clear sign that the new model is right on track for a market launch in H2, 2019.

The Tata Altroz will be sold with three engine options. The base engine will be a 1.2-litre petrol engine that will produce a maximum power of 85 bhp and a peak torque of 114 Nm. The Altroz will also employ the turbocharged petrol and diesel engines of the Nexon, both of which will be detuned to an extent and will come mated to a 5-speed manual transmission each. 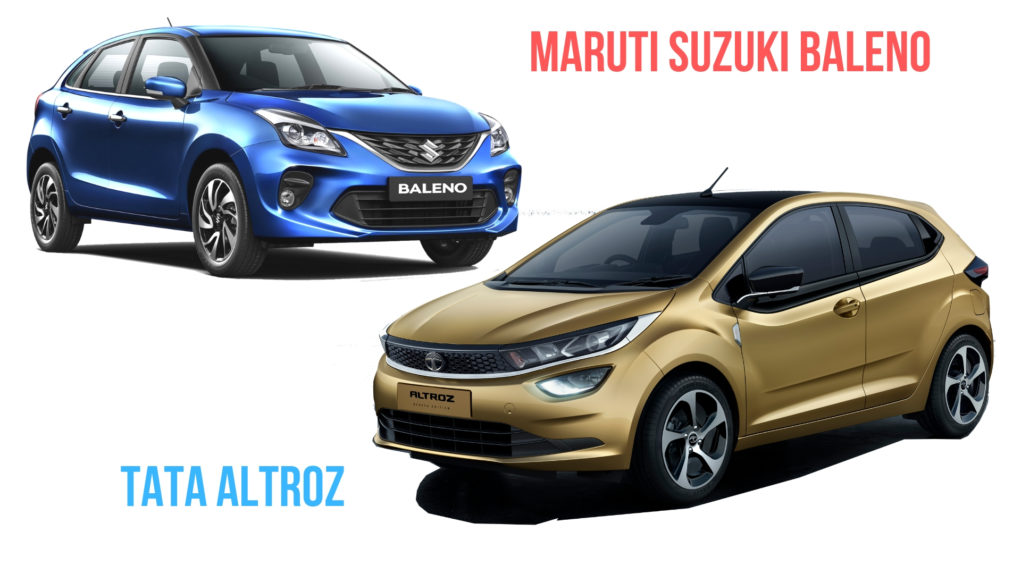 On the inside, you can expect the Tata Altroz to have a high quality interior that will be loaded to its gills with several comfort and convenience-enhancing features. The equipment list is expected to include ambient lighting, 7-inch floating-type touchscreen infotainment unit, automatic climate control, multi-function steering wheel, and multiple driving modes.

The Tata Tata Altroz will be the most premium hatchback from Tata Motors ever. Basically, you can consider it to be the logical successor of the slow-selling Tata Bolt. However, while the Bolt rivalled the likes of Swift, the Altroz will be sold half a segment higher.