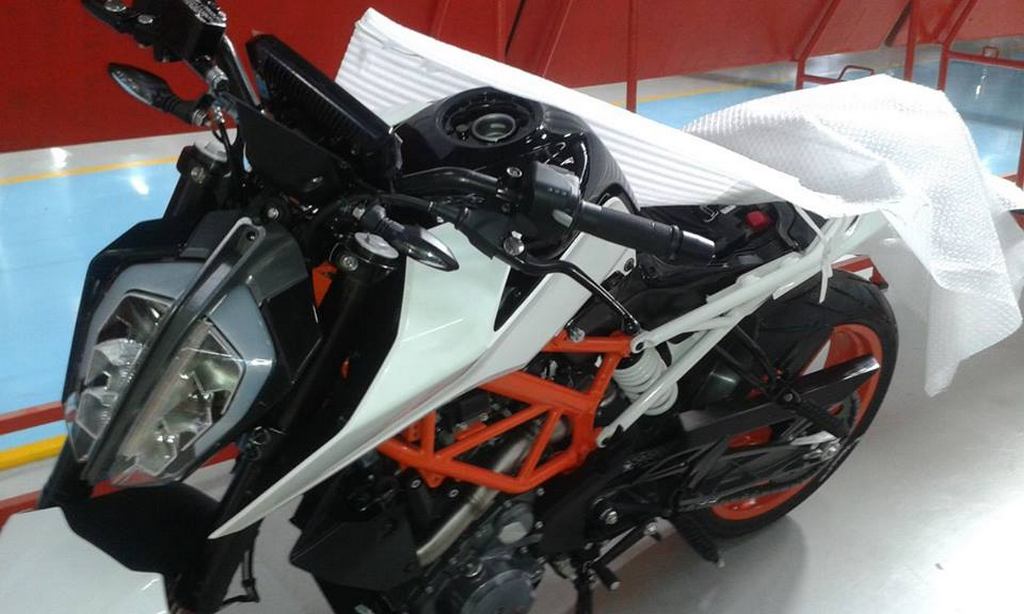 Production Version of 2017 KTM Duke 390 spied, to be launched sometime next year to wow the young enthusiasts

The KTM Duke series is due for an update next year and the first glimpses of the Duke 390 have appeared on the internet. Bajaj Auto has certainly got it mastered in terms of export numbers and the local sales of the Duke range with the Duke 200 captivating youngsters in aplenty.

Therefore, the picture posted by Vignesh Manickavasagam of the new 2017 KTM Duke 390 claimed to be taken at Bajaj’s facility in Chakan went viral on the web. The new upgrades to the Duke family have already been spied running on international roads earlier this year. Let’s take you in to what the new Duke has in store for us: 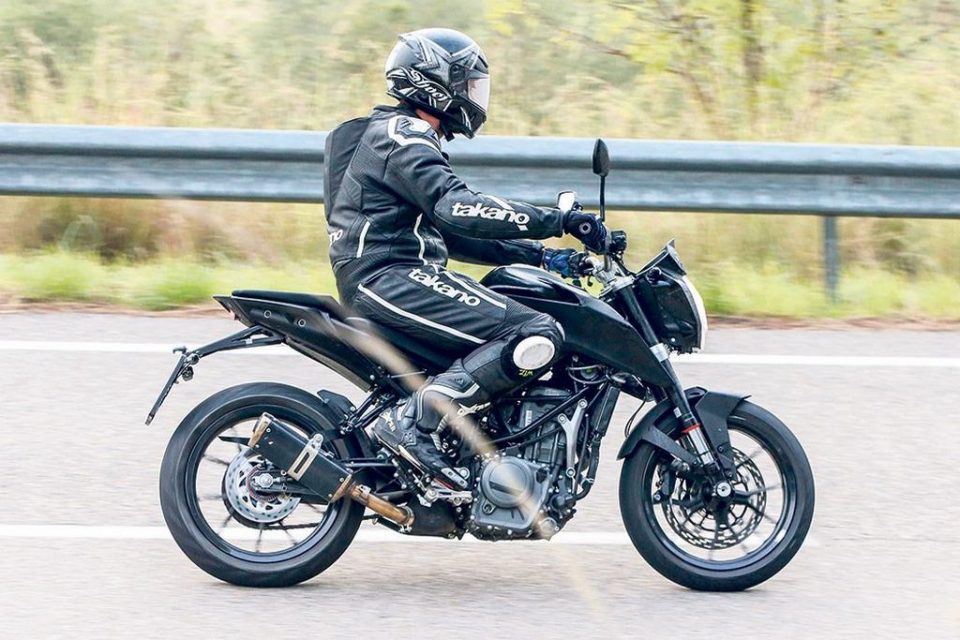 It has a thoroughly revised design package as the 2017 390 Duke looks like a scaled down version of the flagship 1290 Super Duke. Just as the SD, the spied picture suggested that the headlights have been shaped aggressively and now receives a split unit. The flat handlebar setup, new LED blinkers and positioning of the instrument cluster have also remained identical to the 1290 SD.

One of the prime modifications from the current generation Duke is the stark colours applied to the tank shrouds, then again reminiscent to the 1290 SD. The new Duke is more likely to use the Metzeler tyres like what’s been the case now while the sub-frame has been left exposed to bring an imposing attention to the bike. 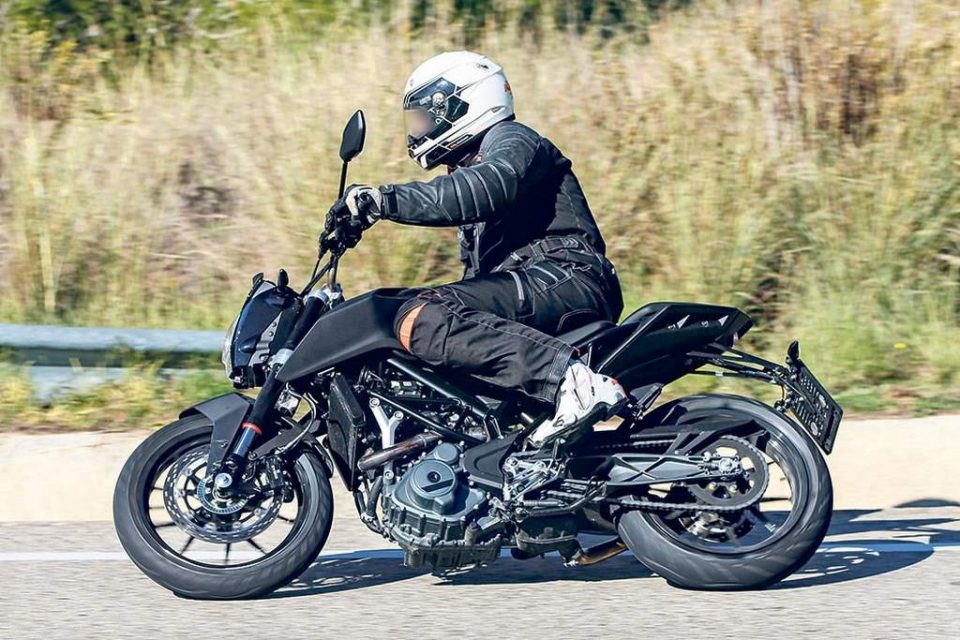 The 373cc single-cylinder motor currently develops 43 bhp and this may well go up slightly to meet the stringent Euro 4 emission standards with tuning expected in some tricky areas to make the most out of the bike’s handling. The production version of thee KTM 390 Duke has been reported to begin from October onwards.

For the Indian market, the 390 Duke will grace showrooms sometime next year while Bajaj will concentrate more on the numerous export markets around the world where the Duke range is apparently revered.
Image Source: MCN and Facebook