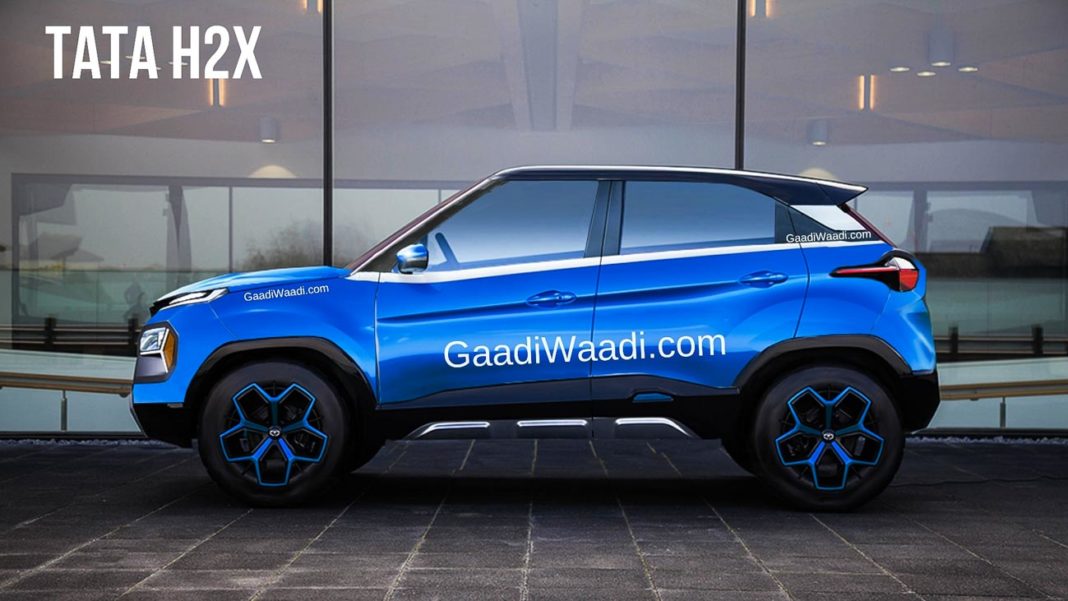 Tata Motors is itching to make a strong statement at the 2020 Auto Expo as four global unveils are planned and they will be part of the 26 vehicles waiting to be showcased across commercial and passenger vehicle segments. The four global debuts include the Gravitas seven-seater SUV based on the Harrier and the likely production version of the H2X Concept.

The Tata H2X Concept made its world premiere at the 2019 Geneva Motor Show in March and its production-ready model is believed to be dubbed the Hornbill. The micro SUV has already been spotted running trials and a latest video points the finger at the hidden production-spec design elements we are eagerly waiting to see next month.

The Hornbill or H2X will compete against recently launched Maruti Suzuki S-Presso, Renault Kwid and Mahindra KUV100. It is the second product based on the modular ALFA (Agile Light Flexible Advanced) architecture that underpins the newly introduced Altroz premium hatchback. The video was captured in the outskirts of Pune and it indicates a rather bold profile for a micro SUV.

The production model retains several design traits from the H2X Concept and some are toned down for a more conventional appeal. The front fascia comprises of a swooping bonnet structure residing just above the upright grille portion. The LED Daytime Running Lights with integrated turn signals are position on top as a separate unit while the sharp-looking headlamps are grafted in the middle.

Below which the busy front bumper with round-shaped fog lamps are present. We do expect the Hornbill to feature tri-arrow inserts as the latest crop of models and faux skid plates could be fitted underneath the central air inlets. The raked windshield is accompanied by tall pillars that will aid in roomy cabin and the door handles are mounted on the C-pillar as in the Altroz.

The rear end gets horizontal LED tail lamps and an angled tailgate while 15-inch alloy wheels will likely be offered in the top-end variants. As for the performance, the 2020 Tata Hornbill or H2X will be equipped with a BSVI compliant 1.2-litre naturally aspirated Revotron petrol engine developing 86 PS and 113 Nm and mated to either a five-speed manual or a five-speed AMT.