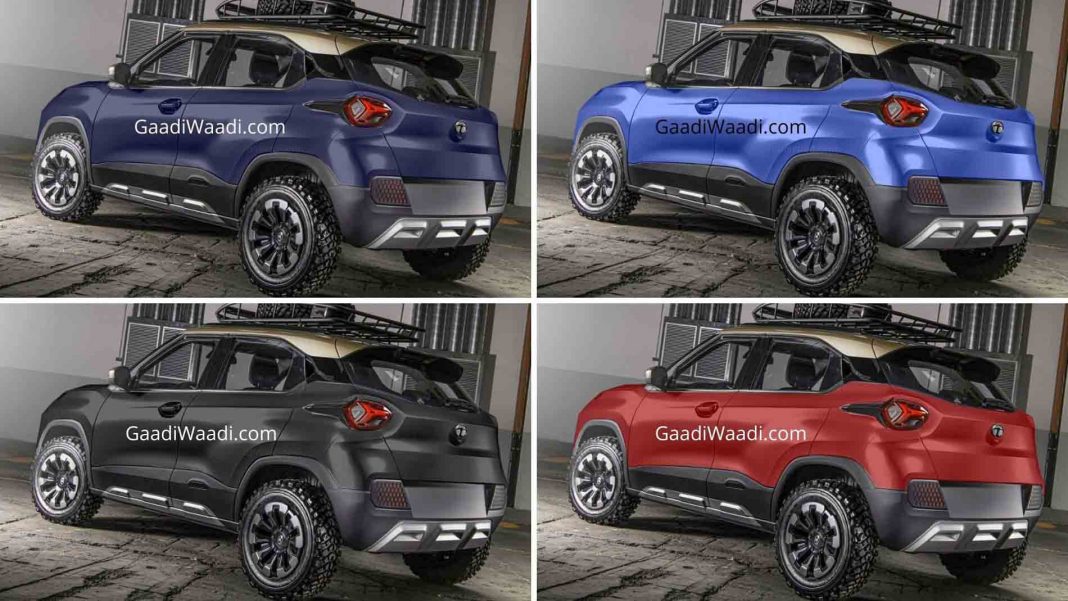 Tata HBX will go on sale in the coming weeks and it will be powered by a 1.2-litre petrol engine; a five-speed manual and a five-speed AMT expected

Tata Motors kicked off the new year with a bang as the return of the Safari nameplate as the seven-seater version of the Harrier did help in consolidating its SUV portfolio. However, the market scenario took a worse turn as the second wave of the health crisis did put the whole country in a wilderness never seen before.

Carmakers are gearing up to making a difference again in the second half of this year, in a similar fashion to last year where a strong comeback was made. As for Tata, it has been testing the HBX concept-based micro SUV for a long time now and the first signs of its launch have appeared on the internet officially as the first teaser is out.

The micro SUV will really kick start the segment with a new approach as it will rival Mahindra KUV NXT and Maruti Suzuki Ignis. It is based on the H2X concept showcased at the 2019 Geneva Motor Show and it evolved into a more production-spec HBX concept with off-road amenities at the 2020 Auto Expo.

The five-seater is the second model to be underpinned by the ALFA (Agile Light Flexible Advanced) architecture and it will be powered by a 1.2-litre petrol engine that can also be found in the Tiago, Tigor and Altroz. The powertrain will produce around 86 PS and 113 Nm of peak torque, and is paired with a five-speed manual or a five-speed AMT transmission.

On the inside, the Tata HBX will share bits and pieces with the Altroz and Tiago, and the top-of-the-line variants will be equipped with a touchscreen infotainment system with Apple CarPlay and Android Auto connectivity, steering-mounted controls, layered dashboard, and so on. We can expect it to be high on safety as well considering that it sits on the ALFA.