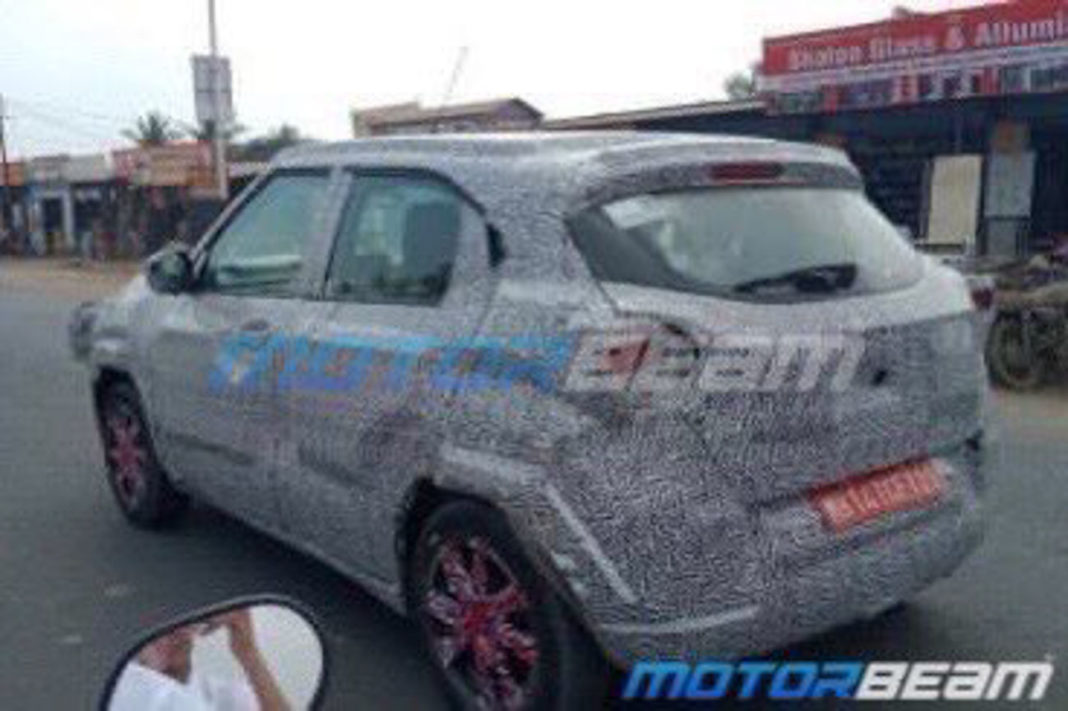 Tata Motors has lined up a number of new launches for the 2020 calendar year. The Altroz premium hatchback will go on sale on January 22 while the electric version of Nexon is also slated to officially enter the domestic market in the coming weeks. At the 2020 Auto Expo between February 5 and 12, Tata is planning to unveil a range of new models.

It will likely include the facelifted Tiago, Tigor and Nexon as the trio has been updated with cosmetic revisions to stand in line with the Impact Design 2.0 design philosophy. Tata has confirmed the public premiere of the Gravitas seven-seater SUV based on the Harrier. As we previously suspected, Tata could host the debut of the production-spec H2X as well at the biennial motoring show.

The homegrown auto major appearing to be working behind the curtains to introduce its first volume market focussed affordable new vehicle since the Nexon’s arrival in late 2017. At the 2019 Geneva Motor Show, Tata showcased the Buzzard and H2X concept and the production version of the latter could be dubbed the Hornbill. 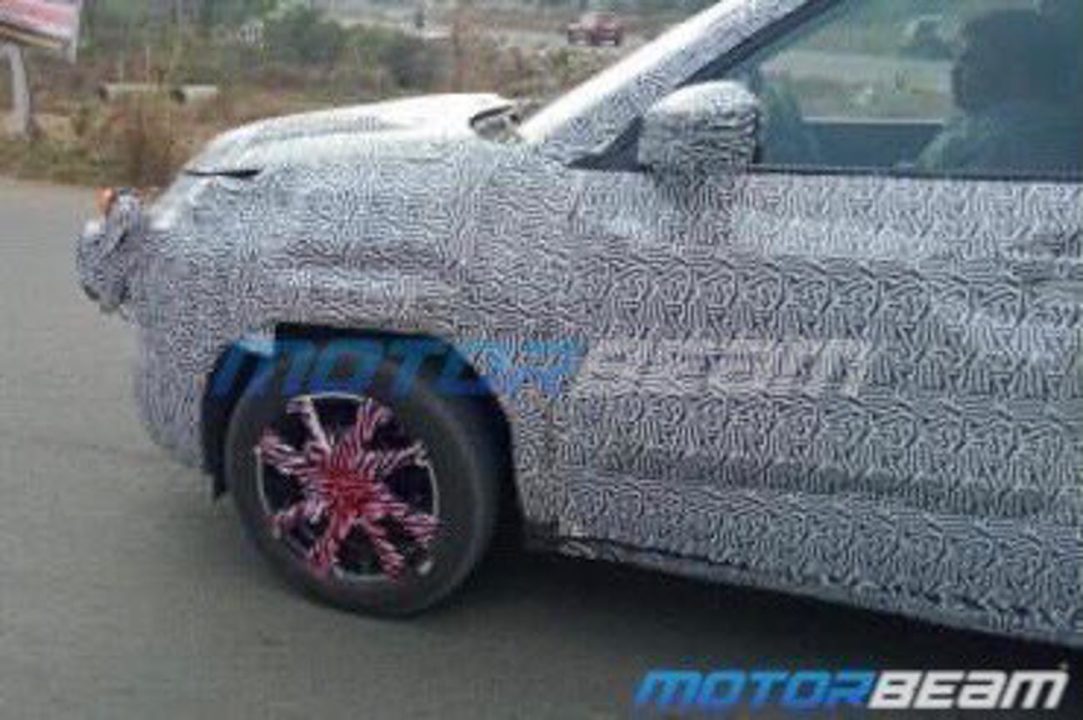 The micro SUV will compete against Maruti Suzuki’s recently launched S-Presso and Renault Kwid, and is the third all-new product based on the Impact Design 2.0. It is underpinned by the ALFA (Agile Light Flexible Advanced) platform that attributes to the forthcoming Tata cars stretching below 4.3 m long.

With the Auto Expo less than a month away, the H2X has been spotted testing for the first time. Just like the sharp and square profile the concept boasted, the Hornbill or production H2X comes with a bold design. Despite wearing camouflage, the test prototype’s exterior can be deciphered to a certain extent. 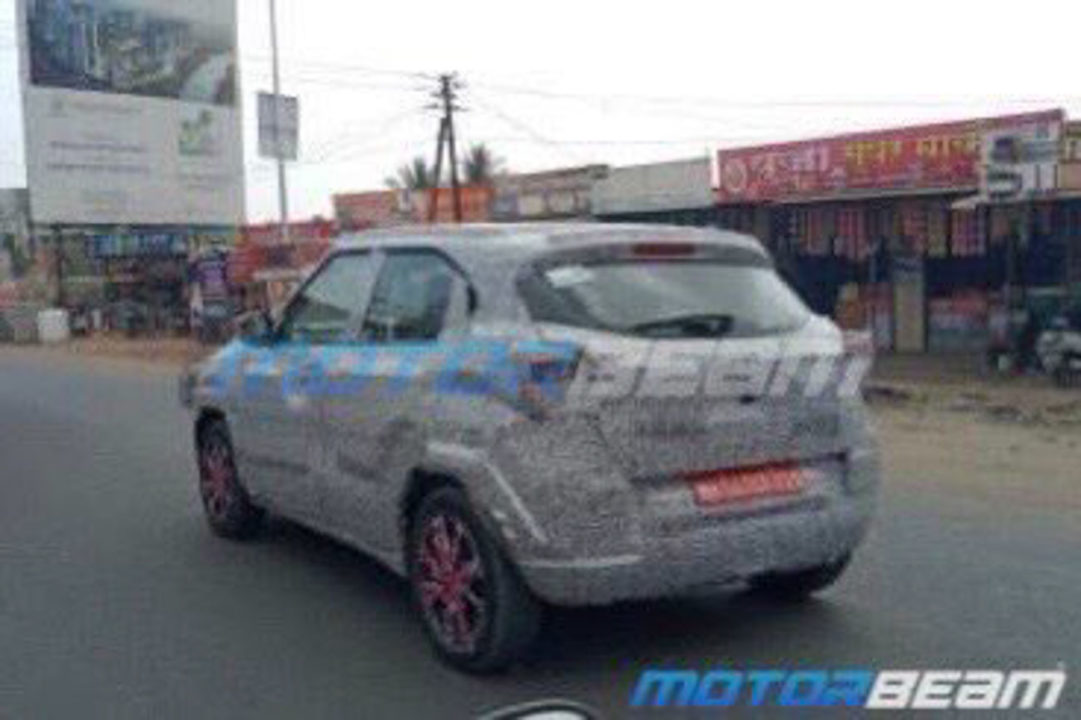 Tata often doesn’t mess around with the concept as its transformation into the production model has all intents and purposes. For instance, as in the concept, the angular tailgate section with LED tail lamps can be clearly seen in the spy shots. The raked windshield, B-pillar, flat roof and sleek wing mirrors do remind us of the H2X concept.

While the spy pictures of the front fascia are not available, we could see readily see an upright front fascia with possible split headlamps, skid plates on top-end variants, roof rails, high ground clearance, sporty creases and character lines could make Hornbill the most well-proportioned micro SUV out there.

It will slot under the Nexon and could have a width of 1.8 metres, a height of 1.6 metres and a wheelbase of 2.5 metres. As for the powertrain, the 1.2-litre Revotron three-cylinder petrol engine with BSVI compliance is expected to be paired with either a five-speed manual or a five-speed AMT transmission.