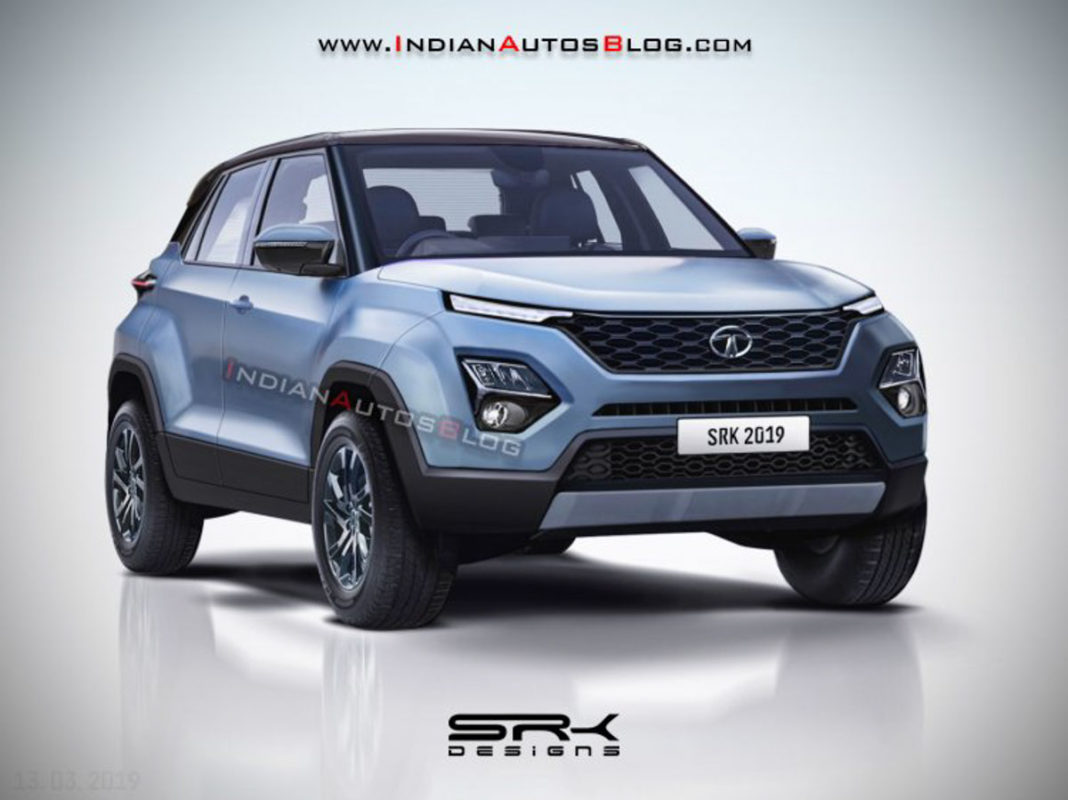 Tata Motors used the 2019 Geneva Motor Show to showcase its future lineup of products. The Altroz and Buzzard were in their production avatars but the Altroz EV and H2X concepts signal the things to come beyond 2019. Particularly, the H2X concept will give birth to a micro SUV that will slot below the Nexon and above the top-selling Tiago hatchback.

The H2X is based on the H5X concept that spawned the Harrier and you can really see the influence of it in its exterior with squared off edged and muscular stance. The road-going H2X could be named Hornbill and is expected to make debut in its near-production avatar at the 2020 Auto Expo next February before going on sale in the during course of the year.

The Hornbill or codenamed X445 is the third brand new model to be based on the Impact Design 2.0 philosophy and the second to underpin the modular ALFA (Agile Light Flexible Advanced) platform. Can’t wait until its arrival to take on Mahindra KUV100, Maruti Suzuki Ignis, Maruti Suzuki Concept Future S based production model and a possible Hyundai rival? Here is a realistic rendering to feast your eyes on!

It has already been confirmed to have 80 per cent of the design traits from the concept and the digital imagination stands true to that. The front end comes with a sharp design with LED DRLs sitting atop the headlamp and fog lamp clusters as in the Harrier forming the tri-arrow pattern.

The signature Humanity Line from Tata is as sleek as in the concept while the muscular haunches, upright pillars, skid plates and aggressive wheel arches compound the SUV character. Just as the Altroz, the door handles are mounted on the pillars and the roof and pillar sections are finished in black colour to give a dual-tone appearance.

The Hornbill will be obviously a sub-four-metre SUV with 51 mm shorter wheelbase than the Altroz and it will be powered by the 1.2-litre Revotron three-cylinder petrol engine that develops 102 PS and 140 Nm in the premium hatchback. It will be offered with five-speed manual and AMT transmission choices.