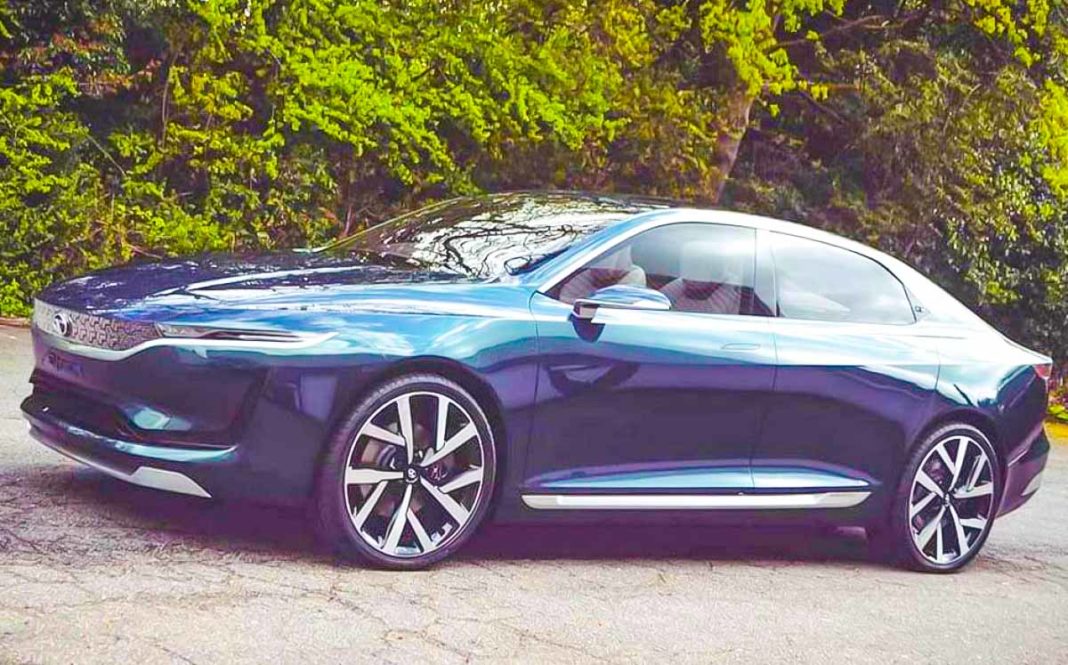 Over the next two years, Tata Motors is planning to introduce as many as four electrified vehicles in the domestic market. We all know that the Altroz EV is bound for next year and it will be accompanied by two zero-emission SUVs and a sedan. The quadruple electric vehicles will be based on the Ziptron technology that debut in the newly launched Nexon EV.

Tata has put in plenty of efforts to bring forth the Nexon EV in the space of 16 months and it will be sold across 22 different cities in three trim levels. With a highly aggressive starting price of Rs. 13.99 lakh (ex-showroom, pan India), the Nexon EV costs just 1.3 lakh more than the top-spec IC-engined Nexon. Thus, we can expect the future products to be competitively priced as well.

Of the four EVs confirmed, two are SUVs and they could be based on the Harrier and the H2X based Hornbill micro SUV waiting to be unveiled at the 2020 Auto Expo. With the hatchback being the Altroz established, the sedan will more likely be a production version of the E-Vision concept unveiled at the Geneva Motor Show nearly a couple of years ago. 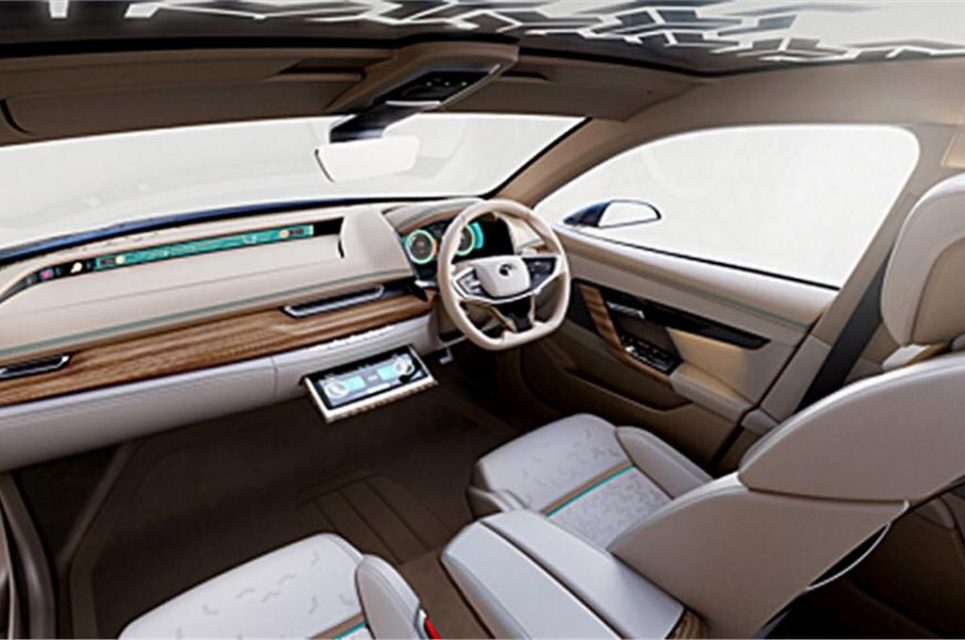 The design study’s exterior comprises of aluminium Humanity line that covers the width, diamond-shaped DLO, sharp contours and character lines, raked windshield, large wheels, and a sporty rear end. It has been one of the most beautiful concepts created by Tata Motors yet. The cabin features two digital interfaces behind the instrument panel, a Prognostics controller to forecast service requirements and so on.

Additionally, the Tata E-Vision Concept boasts advanced technologies like cloud computing, analytics, human-machine interface, ADAS autonomy and geospatial mapping. While most of these techs can be considered ambitious, some of them could make their way into the production model. With AC and DC fast charging facilities, the E-Vision concept is claimed capable of accelerating from zero to 100 kmph in under 7 seconds and has a top speed of 200 kmph. 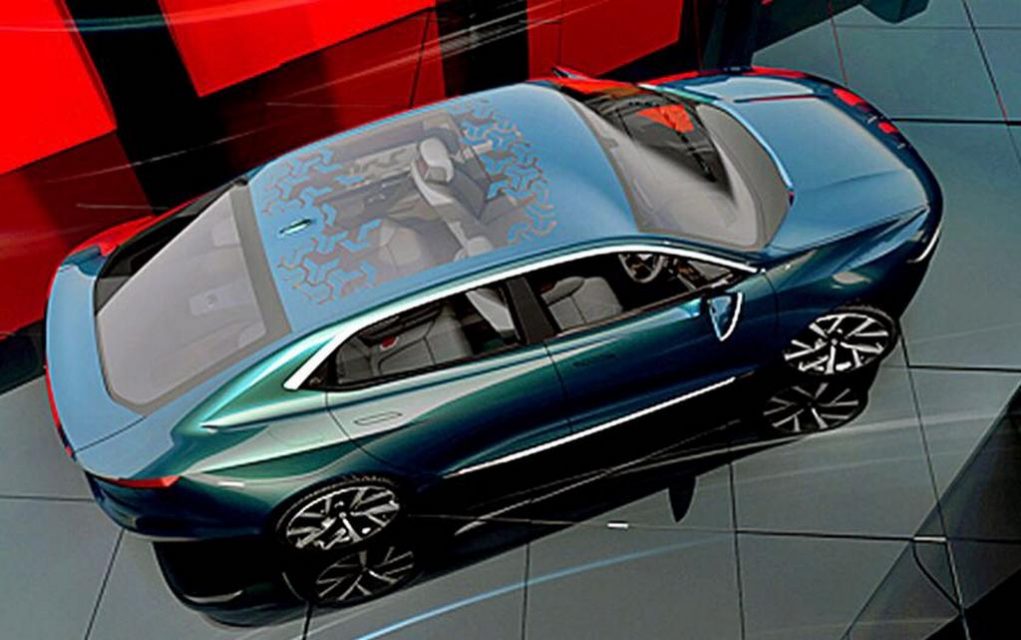 We believe that the size of the production E-Vision could resemble C-segment sedans and in that way it could attain a unique market positioning.