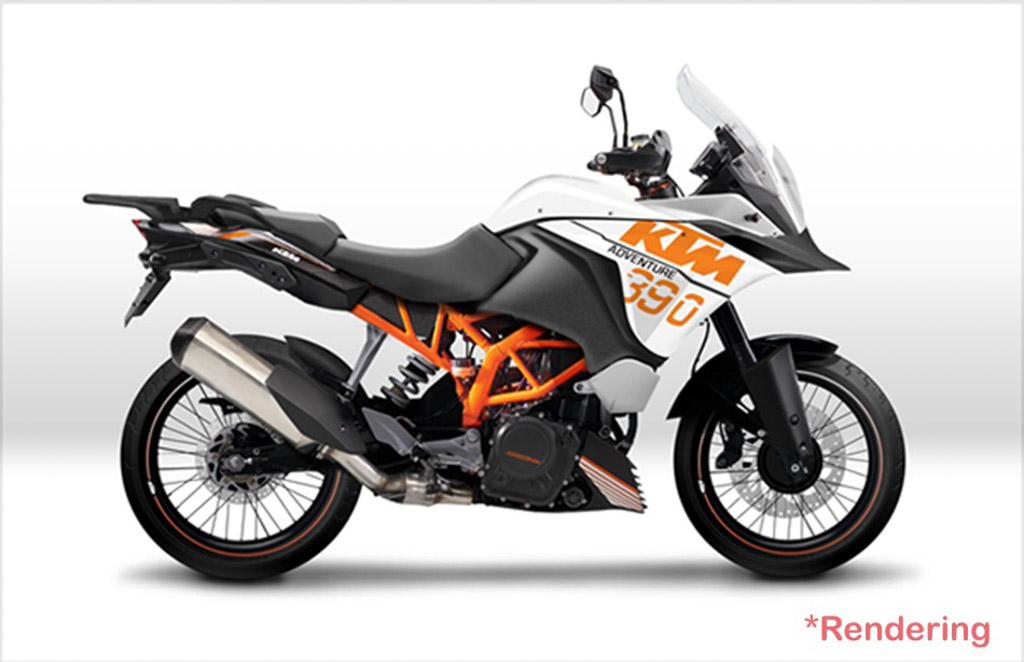 KTM 390 Adventure will likely go on sale in the second half of 2019 in India; to likely undercut BMW G310R in pricing

Last year, KTM India announced in an official statement that the 390 Adventure would indeed be arriving in 2019 putting all the rumours surrounding its existence to rest. The Austrian bike manufacturer was spied testing the 390 Adv around its Mattighofen base several times earlier but most of them showed the test prototypes that did not take a definitive form yet.

It was a different story in recent months though as the test mules evolved and the fresh set of spy shots apparently taken in India gives us the best details. KTM is not swinging with the same pads again as its limited domestic range will certainly see new additions to accompany the entry-level Duke 125 launched a few weeks ago.

Both the upcoming motorcycles in 2019 have raised our anticipation to a new level, as the 390 Adventure is expected to be introduced following the awe-inspiring 790 naked middleweight. While the 790 Duke will be brought into the country via CKD route in all probabilities, the 390 Adv will take a different route and is believed to enter India first before spreading its wings elsewhere.

KTM does look to make a big impact in adventure motorcycle segment that has long eluded from its grasp in India. Moreover, it hasn’t been explored much leaving KTM to delve deep using the proven 390 engine platform. It was a disappointment many did not see coming when there were no signs of 390 Adv at the EICMA show this past November. 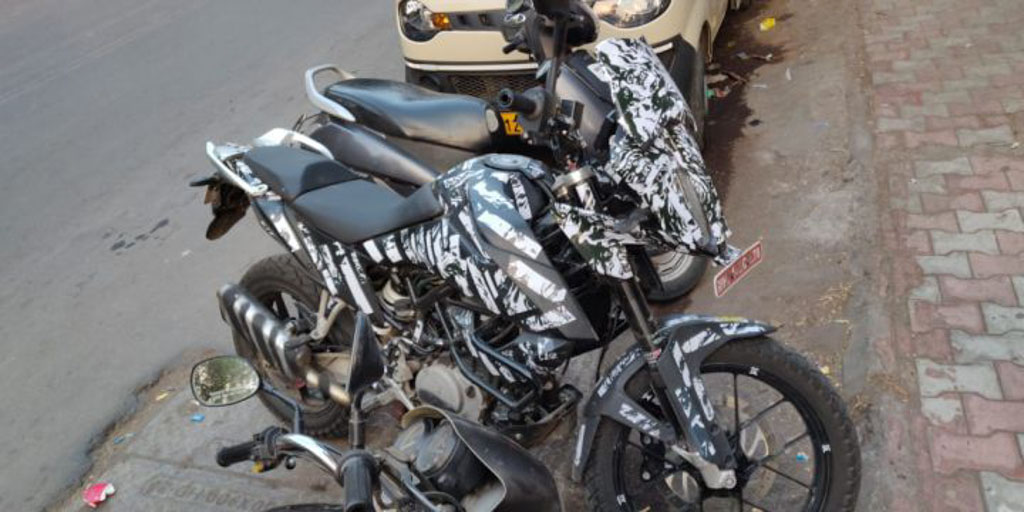 Our prediction is that the dual-purpose motorcycle will more likely have its market debut in the second half of 2019 following a global premiere. But, KTM has the knack of launching its brand new models around January, so we may have to wait until early 2020 as well. Back to the spy images, the most intriguing bit had to be usage of regular alloy wheels.

KTM might just be using it for testing purposes we never know, but spoked wheels do make for an authentic adventure motorcycle. The brand could be targetting wide range of customers with multiple variants of the 390 Adv and the alloy wheels with the same pattern as its 390 siblings may feature on the more road-biased version – as obviously not everyone buying would take it to extreme off-roading. 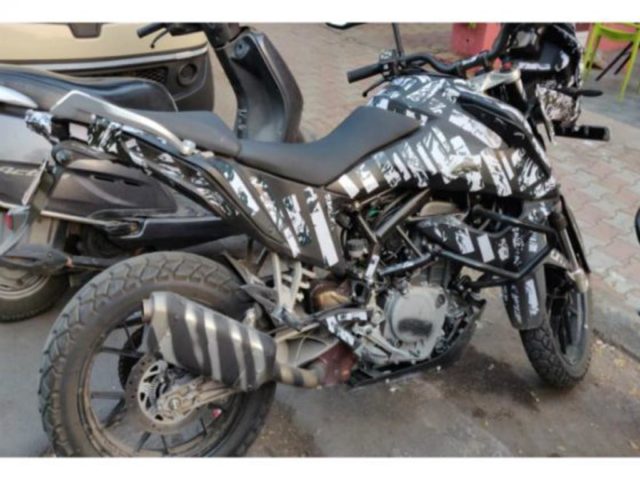 The test mule did possess knobby tyres but the seat height was considerably lower for daily commute. KTM could attract the thrill seekers with a top-of-the-line variant comprising of spoked wheels, provision for carrying luggage and a more rider focussed design and accessories.

KTM earlier stated that the 390 Adv would follow the lineage of 1290 Super Adventure but in most cases it is similar to the closely aligned 390 Duke with sleek parted LED headlamp and sharp body panels along with a short wind protector. The 373.2 cc single-cylinder liquid-cooled fuel-injected motor making 44 PS and 35 Nm in the Duke 390 is expected to be tuned for low-end torque delivery and it will be BSVI compliant judging by the launch timeline. 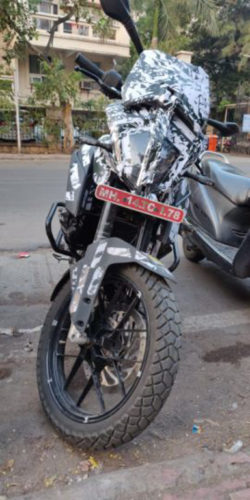 The close ratio six-speed transmission should suit the adventure needs while other mechanical components are borrowed from the naked sibling. It will come with packed features like long travel WP-sourced USD front forks, monoshock rear, TFT instrumentation with Bluetooth, probably adjustable swingarm, slipper clutch, ride-by-wire, standard dual-channel switchable ABS, and so on. The test mule’s exhaust unit looks larger than the one on 390 Duke as well.

Spindle offset on the front fork for rider’s reduced effort on steering is also present, as obviously the 19-inch front wheel is bigger than that of the 17-inch rear – typical to advs. The 13.5-litre fuel tank from the 390 Duke could be carried over, which is sort of a discomfort for its range and the rear section is as edgy as the front with split seat setup, LED tail lamp and blinkers.

We can expect KTM to price the 390 Adventure at around Rs. 2.8-3 lakh (ex-showroom) and it will rival against BMW G310R, Royal Enfield Himalayan and the mooted Suzuki V-Strom 250.