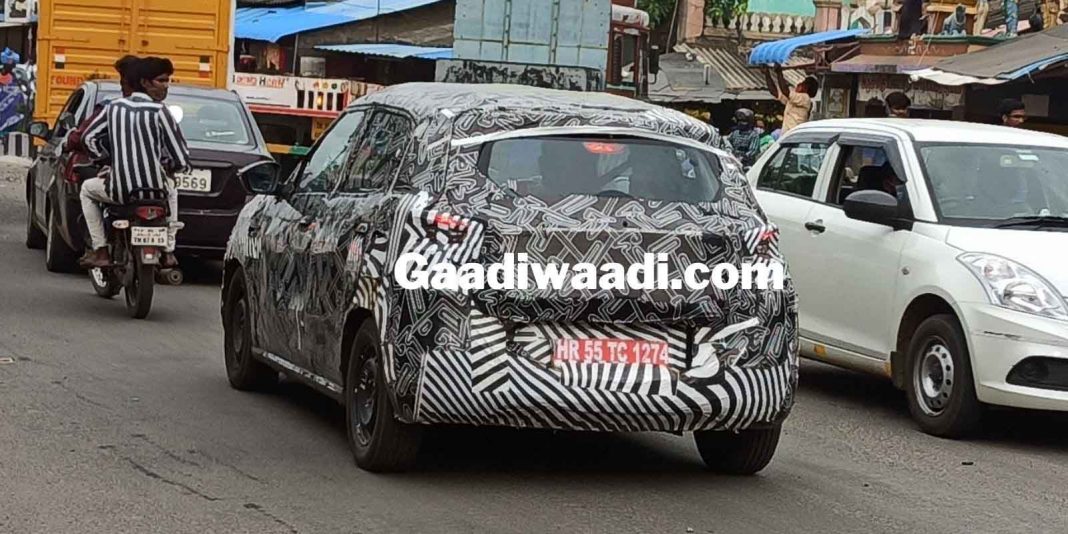 Citroen C3 Sporty will be launched in India in 2022 and it will be underpinned by the CMP platform; a solo 1.2-litre turbo petrol engine could be offered

Citroen debuted in India this year with the C5 Aircross premium SUV and the next product has been confirmed to be the C21 compact SUV. Scheduled to go on sale next year, it will compete against a host of sub-four-metre SUVs including Kia Sonet, Hyundai Venue, Maruti Suzuki Vitara Brezza, Tata Nexon, Nissan Magnite, Renault Kiger, and Mahindra XUV 300.

A few months ago, the scale model of the upcoming SUV was leaked revealing all the exterior details. The French manufacturer is in the process of expanding its reach across the country as only 10 dealerships are available and to garner more customers from the mass-market space. Expected to be dubbed the C3 Sporty, it will be heavily localised to carry competitive pricing.

It is the first model under the C-Cubed programme framed by Citroen and it will sit on the new CMP (Common Modular Platform), which will also give rise to the Jeep compact SUV in the near future. Here we have spy pictures of the Citroen C3 Sporty wearing heavy camouflage but we can decipher some of the details from the rear end. 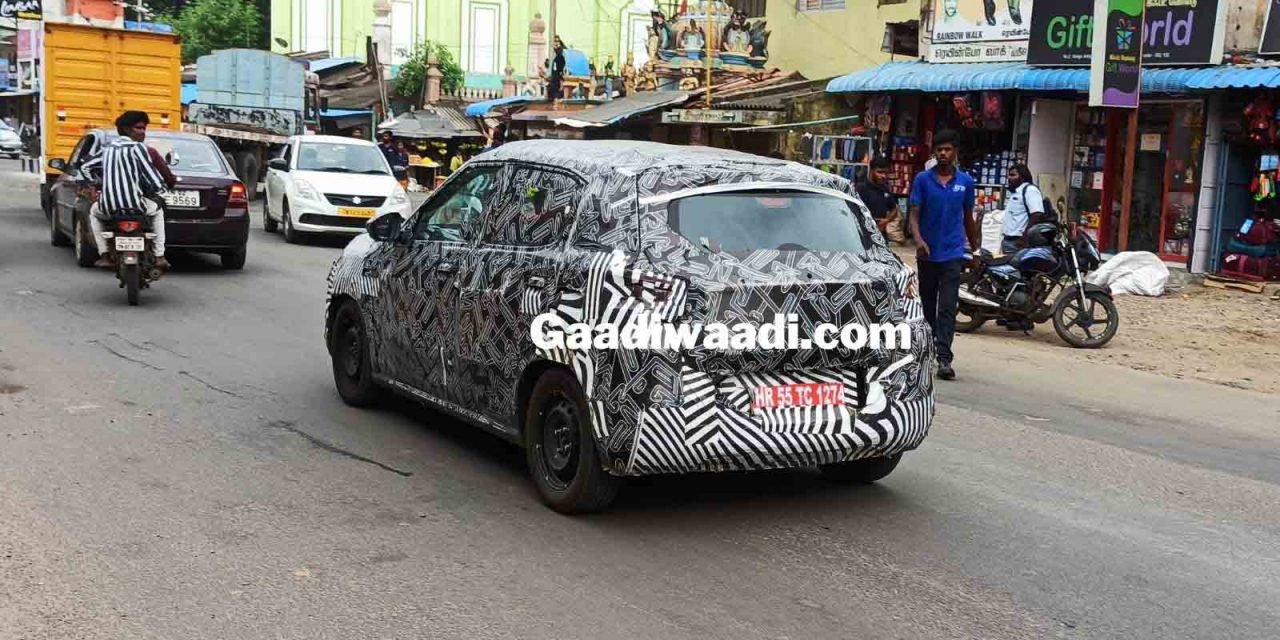 The five-seater will carry the eccentric styling of the Citroen models sold globally and the prototype spotted in Tamil Nadu gives a clear hint of the C-shaped LED tail lamps. Other design highlights of the supposed C3 Sporty will be the signature front grille, split-type headlamps, dual-tone colour schemes, flap-type door handles and pseudo alloy wheels that could be offered in the select variants.

While the spy shots do not show the interior, we do expect it to get contrast surface touches and elements, floating touchscreen infotainment system with wireless Apple CarPlay and Android Auto connectivity, three-spoke steering wheel with mounted controls, push-button start/stop and so on. As for the performance, a 1.2-litre turbocharged petrol engine could be utilised.

It could pump out close to 130 horsepower and it will likely be paired with a five-speed manual transmission as standard. A dual-clutch automatic unit could be on offer in the top-end trims. No diesel engine will be available and the turbo petrol unit could also be sold in the upcoming Jeep sub-four-metre SUV.