The next generation Suzuki Swift has already been caught testing on European soil quite a few times over the last few weeks. Media reports from Japan indicate that the all-new model could make its world premiere towards the end of this calendar year. The existing Swift made its India debut back in 2018 at the Auto Expo.

It went on sale soon after and became a tremendous success for the largest car producer in the country. Currently, it is one of the regular top three sellers in the entire auto market every month. The third-gen compact hatchback has been around for around five years in the international markets and it will be subjected to big changes in its new avatar.

For those who cannot wait, the fourth generation Swift has been rendered based on spy pictures. It gets a number of revisions inside and out while new features and technologies will be added to the lineup as well. The rendering shows a thoroughly redesigned front end boasting a swooping bonnet, all-new sharper headlights with new integrated LED Daytime Running Lights and a more prominent grille assembly. 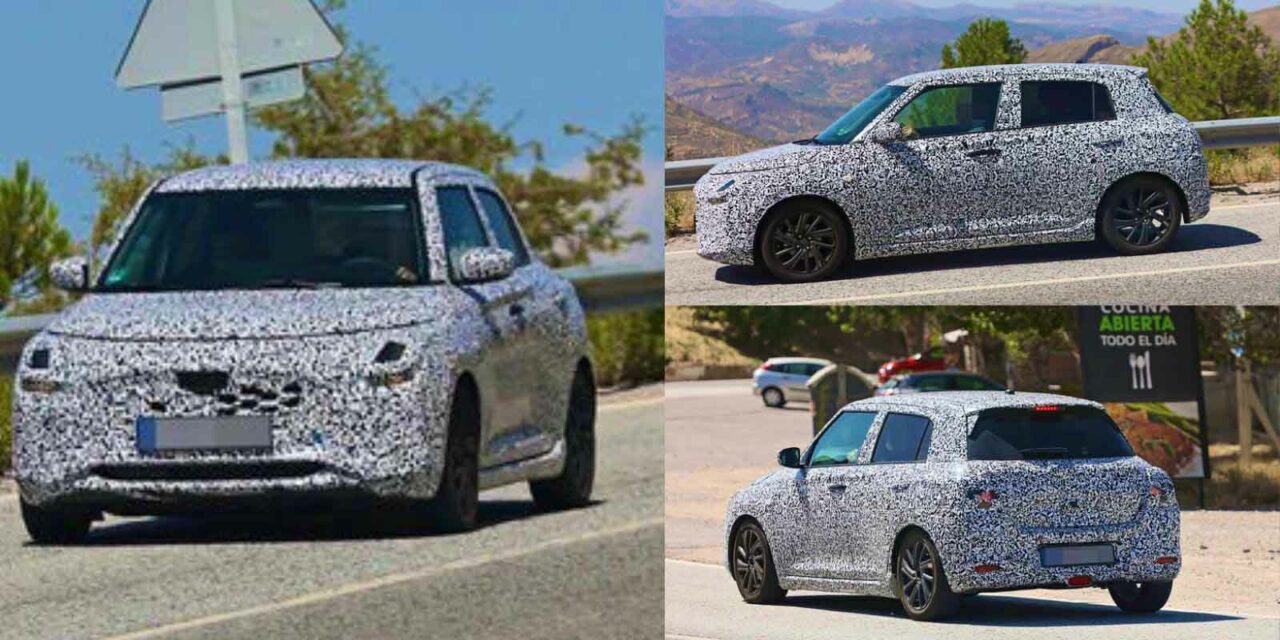 It will likely continue to sit on the Heartect architecture but updates meant that it could have bigger proportions than the outgoing model. Thus, the interior space could also grow. The rear will feature new LED tail lamps, a tweaked tailgate and a redesigned bumper.

The interior of the 2023 Swift could gain a larger touchscreen infotainment system with new connectivity tech in the global markets. In Europe, it could use some form of hybridisation and the performance-based Swift Sport can also be expected in 2023 targeting customers in Europe and Japan.