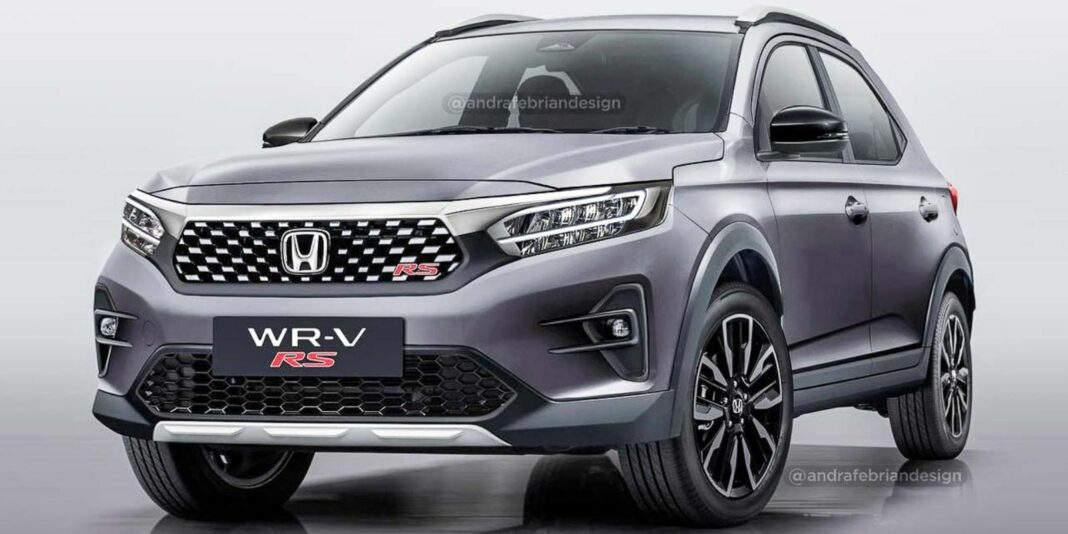 Honda is preparing to host the global premiere of an all new volume based SUV in the coming weeks. It could act as a replacement to the WR-V in the Indian market or it could compete against five-seater midsize SUVs such as Hyundai Creta, Kia Seltos, VW Taigun, Škoda Kushaq and others in the highly competitive space.

The Japanese auto major has confirmed bringing in an all new SUV to India next year and it could very well be a compact SUV that could take on Tata Nexon, Maruti Suzuki Brezza, Hyundai Venue, Kia Sonet, Renault Kiger, etc. Whether the rendering of the production-spec SUV RS concept showcased here would influence the India-bound model or not is yet unknown.

Honda has already begun openly teasing the upcoming five-seater SUV through hoardings and other means in Southeast Asia. If you may recall, the teaser coincides with the leaked images which we showed you a few months back with a sharp looking front fascia and a rear end with wraparound LED tail lamps. 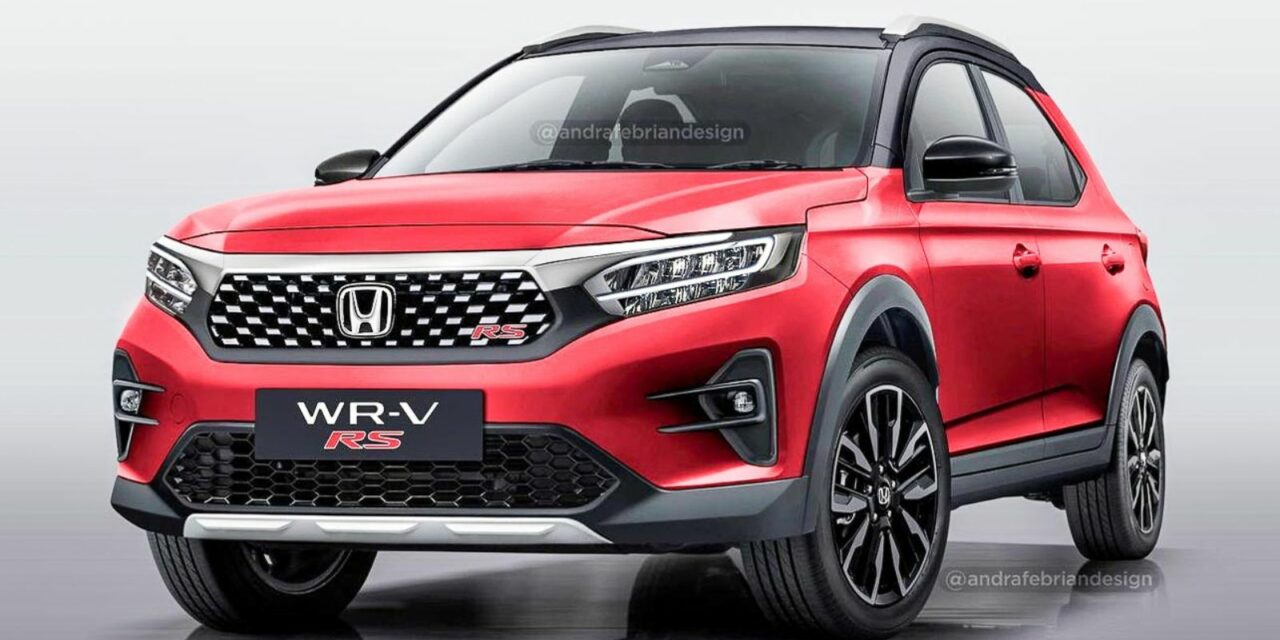 As for India, the sub-4m SUV will likely be based on the Amaze’s platform while the midsize SUV will have several commonalities with the fifth generation City Hybrid and since the arrival of the new emission standards by April next year will eliminate more diesel engines from the market, the 3RA could be equipped with the same strong hybrid mill as its sedan sibling.

This will indeed help Honda to firmly compete against strong hybrid variants of the Maruti Suzuki Grand Vitara and the Toyota Urban Cruiser Hyryder. It is also expected to have a new electronic architecture and thus more advanced features are likely on the horizon including Honda’s Safety Sense suite of assistive and safety technologies.