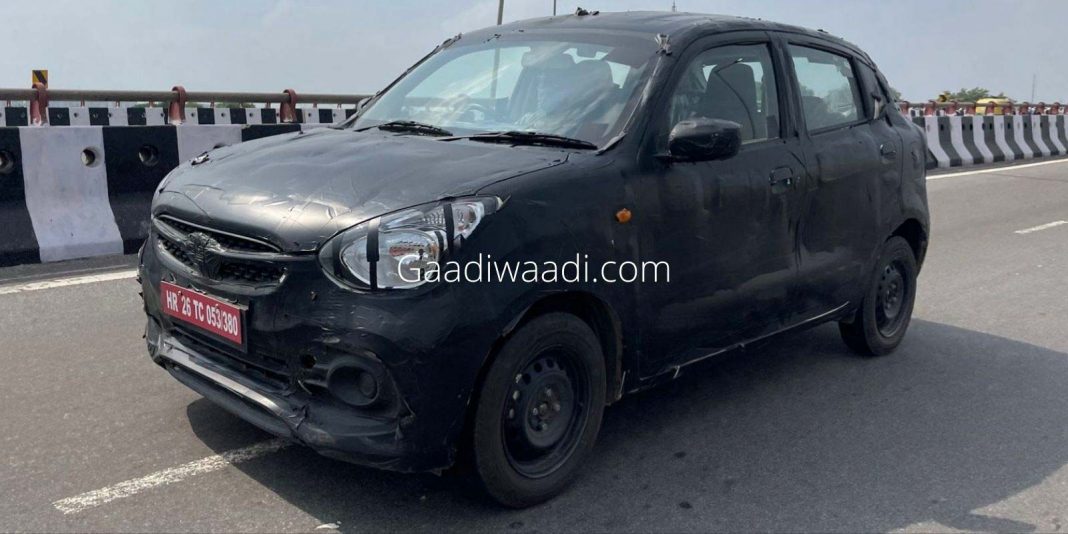 Maruti Suzuki India Limited (MSIL) debuted the Celerio entry-level hatchback back in 2014 and it helped in expanding the reach of the affordable AMT transmission in the mass market space. The Celerio has been through a few updates during its lifespan but nothing significant and thus it is getting a generation shift most likely towards the end of this year.

Test mules of the second generation Maruti Suzuki Celerio have been caught on camera for many months now and here we have a set of spy pictures showing you the production-spec body of the upcoming hatchback. A few days ago, we brought you the first-ever spy images of the next generation Alto as well as its development appears to have commenced in India.

Following the launch of the new-gen Celerio, Maruti Suzuki is expected to bring in a host of mid-life updates to its domestic range of vehicles to keep it afresh as well. The exterior takes an evolutionary approach to design with the presence of a redesigned front grille, more bulbous headlamps, and reworked bumper section at the front and the rear. 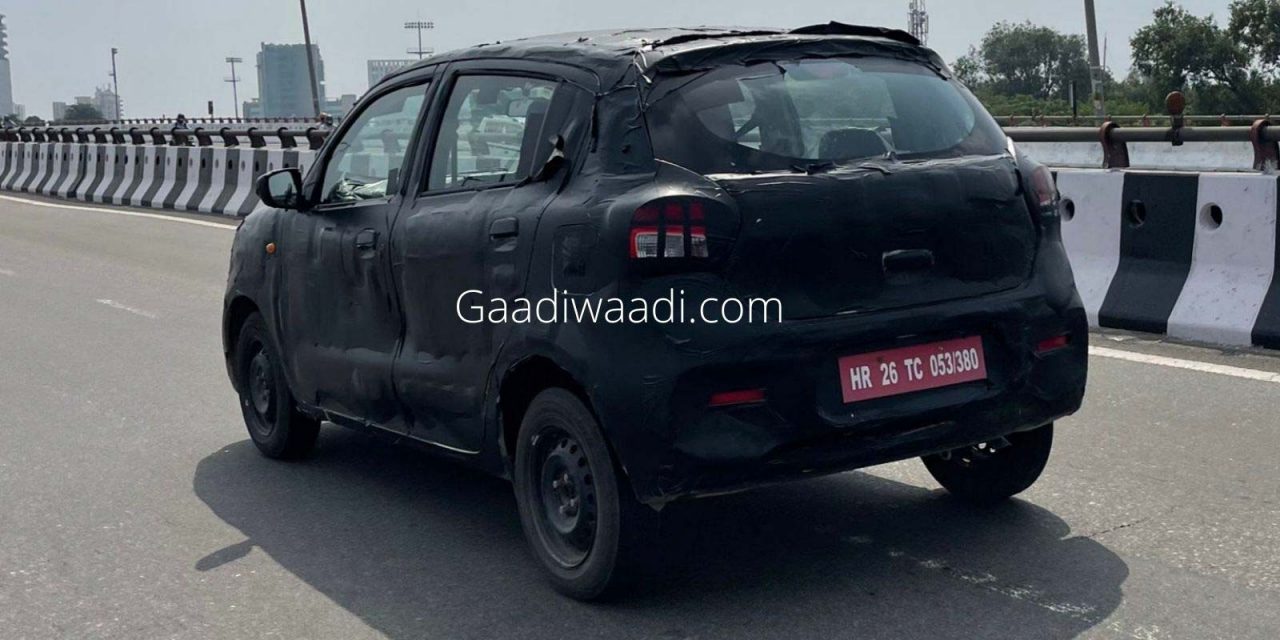 In addition, wider central air intake, tweaked tailgate, newly designed fog lamp housing and wraparound tail lamps, etc can be clearly seen. The second-gen Maruti Suzuki Celerio will reportedly be based on the lightweight Heartect K platform and it appears to have bigger proportions compared to the outgoing model and thus the interior space could have been improved.

The interior could also get a slew of changes including the latest SmartPlay touchscreen infotainment system with Apple CarPlay and Android Auto connectivity, a multi-functional steering wheel with mounted controls, an updated centre console and dashboard, use of new materials on the surface, a revised semi-digital instrument cluster and so on. 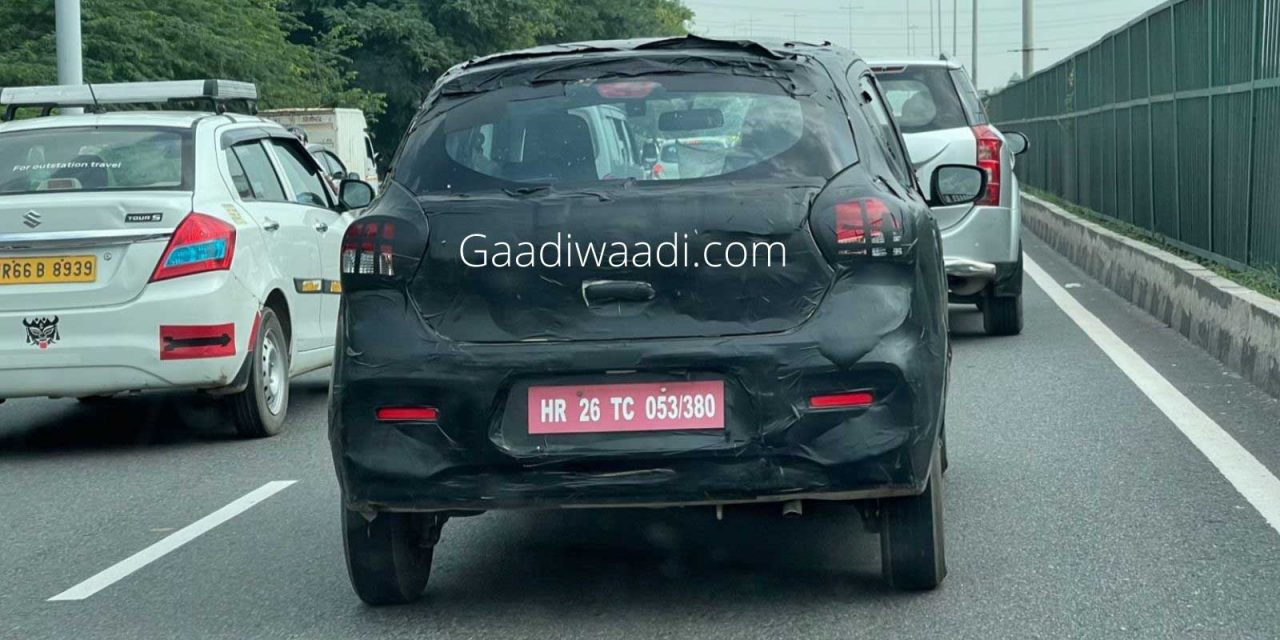 Under the bonnet, the existing 1.0-litre three-cylinder petrol engine could continue with similar power and torque ratings while a 1.2-litre K-series petrol could be offered in specific variants. As for the transmission, a five-speed manual will be standard and an AMT could be made available as an option.