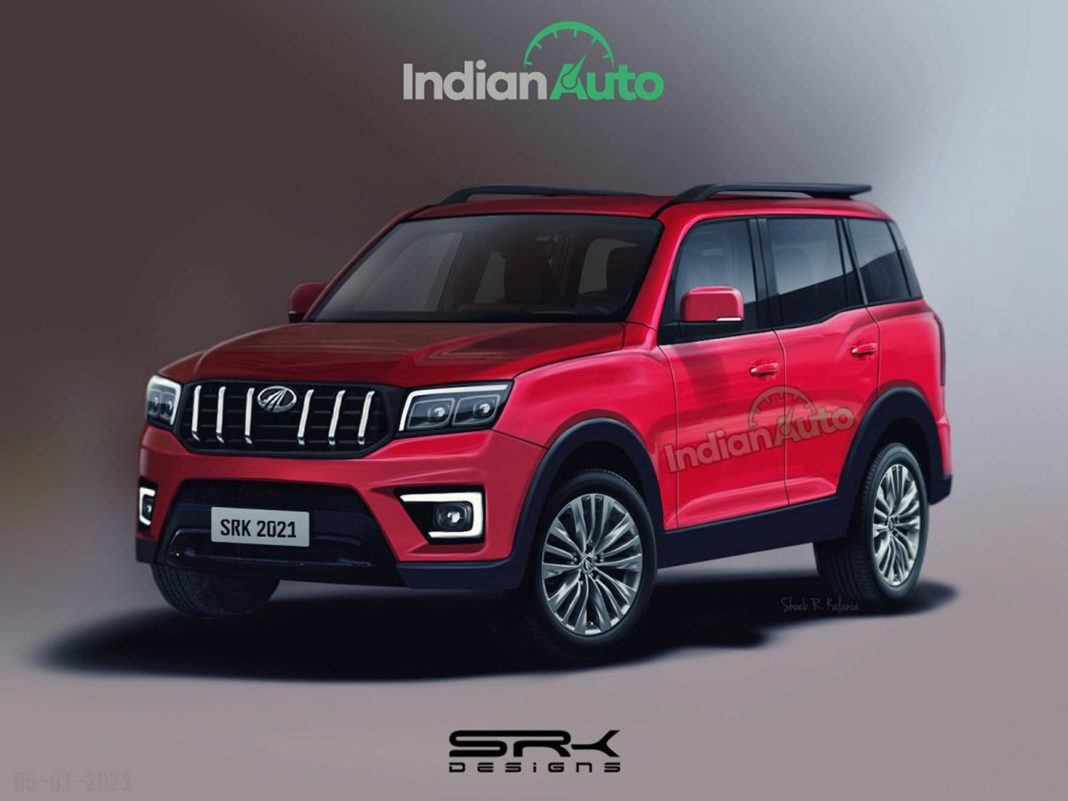 After almost two decades, Mahindra is finally readying a new-gen model for the Scorpio; expected to make debut around June

First launched back in 2002, the Scorpio hasn’t received a generational update in its entirety, but it looks like Mahindra is finally ready to introduce a new-gen model for the SUV after almost two decades of being on sale. The next-gen Scorpio has been spied on test a host of times in the past few months, and a launch is expected to take place in the first half of this year itself.

That being said, a close-to-production test mule of the updated SUV was spotted testing a few days back, which has helped Shoeb R Kalania, IAB’s in-house digital artist create a rendering of what the new-gen Mahindra Scorpio could end up looking like. Take a look at the rendered car –

Test mules suggest that the 2021 Scorpio will be larger in size as compared to the outgoing model, hence, offering more cabin space. However, the overall silhouette of the SUV is expected to be similar, with evolutionary design changes. The rendered car features a completely redesigned front fascia, with a new front grille laden with six vertically stacked chrome slats. 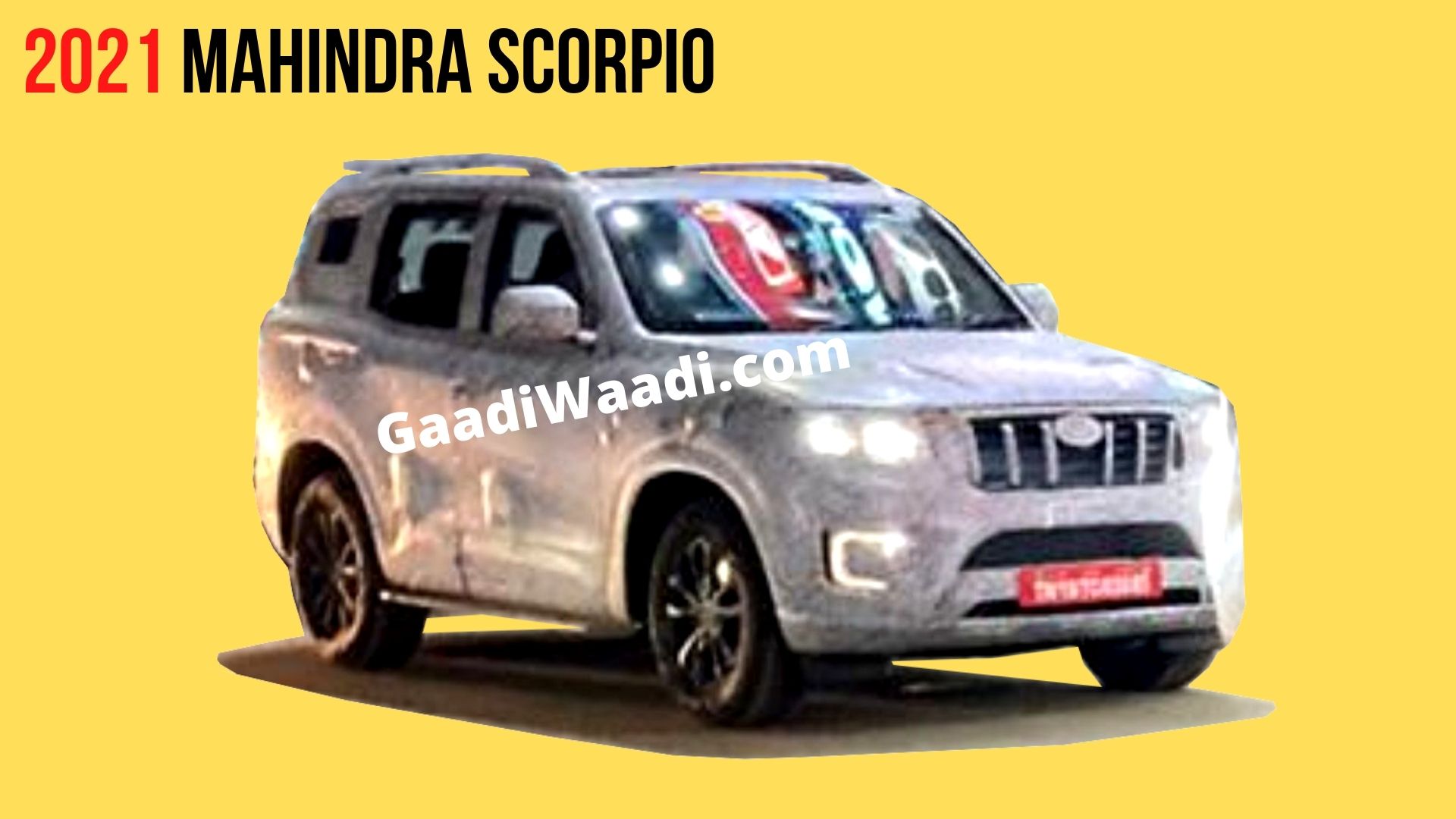 The grille is flanked by dual projector headlamps, integrated with LED DRLs. The fog lamp housings have also been restyled, and feature C-shaped daytime running lights. The side profile of the car looks similar to the current model on sale, however, looks bigger in size. The alloy wheels are new, and add a premium touch to the next-gen Scorpio.

At the rear of the car will likely be new LED tail lamps and a high-mounted stop lamp. It should be noted that the new-gen Scorpio will be based on an all-new platform, and will be underpinned by the same ladder-on-frame chassis as the new-gen Thar.

On the inside, the SUV is expected to undergo significant changes. The dashboard will be completely new, along with an updated instrument cluster and steering wheel. In addition, the seats will feature new upholstery and will likely offer more comfort than before. Also, the third row will feature front-facing seats.