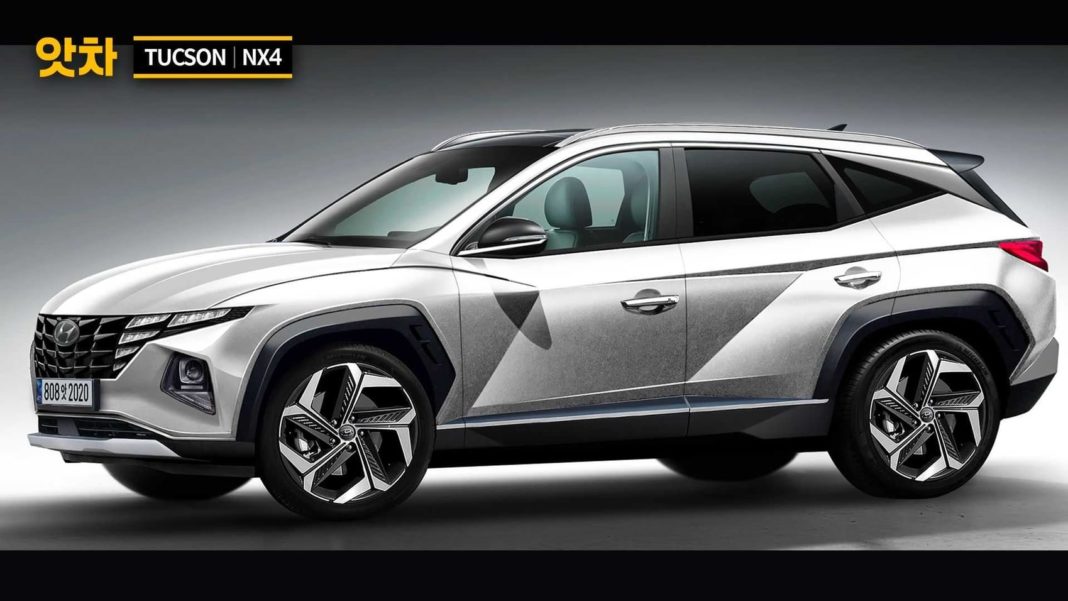 Check out these digitally rendered images of the upcoming next-gen Hyundai Tuscon, which reveal a futuristic exterior design

With the rising popularity of crossover SUVs around the world, we’re seeing new futuristic designs pop up in the arsenal of every carmaker. Among these, the upcoming new-generation Hyundai Tucson deserves a special mention, as the spy pictures we’ve seen till date hint at an extremely radical and futuristic design.

Here, we have a few digital renderings that showcase what the 2021 Hyundai Tucson might look like, complete with the video of the entire designing process. This video has been uploaded by AtchaCars, a South Korean YouTube channel. The design showcased in this rendering looks pretty close to the actual deal, at least according to what we’ve seen in the spy pictures.

At the front, we see a wide grille with 3D mesh design, flanked by multiple LED elements on either side that merge into the grille. The front bumper houses the main headlamp (projector) units on the sides, with LED turn indicators and LED foglamps below it. The bonnet features a host of creases that run longitudinally, and there’s a faux bash plate under the front bumper.

The side profile of the car features a set of beautiful dual-tone alloy wheels, housed in funky-looking wheel arches. There are air vents behind each wheel arch, and black plastic cladding on it. You also get black cladding along the entire length of the car and on the sides of the bumpers (front and rear). The Tucson also gets a rounded roof design, which gives it a slightly coupe-like silhouette.

The rear section of the car features a pair of sharp-looking, dagger-like LED taillights on either side, with a straight bar running between them, giving it a single-piece look. There is a ‘TUCSON’ badging on the tailgate, and a faux bash plate under the rear bumper. We also see a dual tailpipe here, which adds a sporty touch to the overall design. 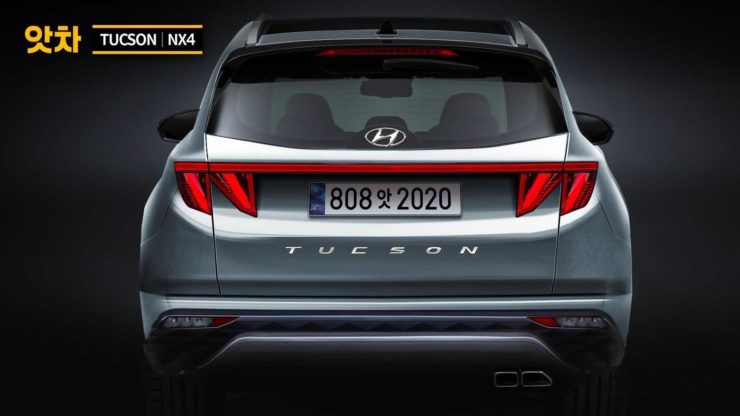