Maruti Suzuki Baleno Coupe SUV will be unveiled at the 2023 Auto Expo next month; market launch likely in April

Maruti Suzuki India Limited (MSIL) is preparing to display as many as 16 vehicles at the 2023 Auto Expo, which will be hosted at India Expo Mart in Greater Noida next month. The largest car manufacturer in the country will unveil an electric SUV concept that will give a sneak peek of its first all-electric model which will arrive by the middle of this decade.

In addition, the Baleno-based coupe SUV, codenamed YTB, Wagon R flex fuel prototype and the five-door India-spec Jimny will be unveiled at the motoring exhibition. The YTB and the longer wheelbase Jimny have been caught testing multiple times on public roads over the last several months. The former has been caught in its near-production guise in the latest spy images.

The front fascia comprises a prominent grille section similar to that of the Grand Vitara midsize SUV and the thick horizontal chrome strip connecting the lighting system with the Suzuki badge positioned in the middle adds to the premium appeal. The swooping bonnet structure, wide central air intake on the bumper and new fog lamps are other highlights. 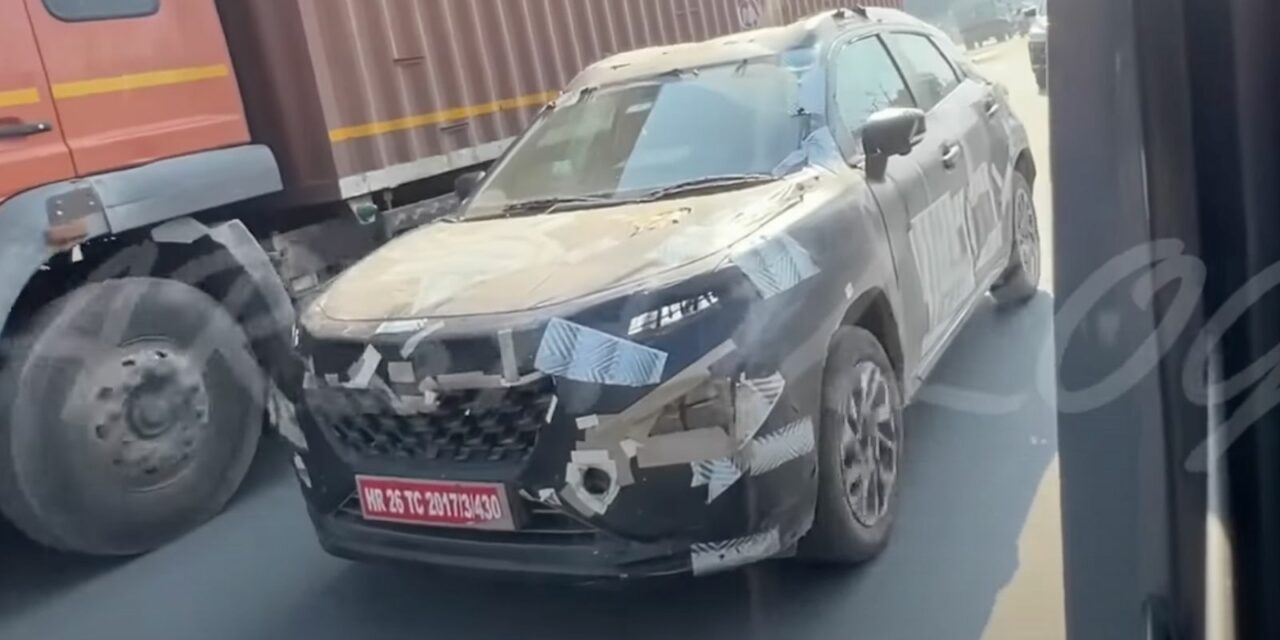 The Baleno-based coupe SUV will sit on the lightweight Heartect platform and it will go on sale around April 2023. It will be exclusively sold through the Nexa showrooms and positioned above the Baleno premium hatch. Elsewhere, you could find similarities with the Baleno but the sloping roofline does differentiate it from the hatchback.

At the back, the integrated spoiler, sculpted tailgate, shark fin antenna and wraparound LED tail lamps can be seen. As for the performance, a 1.0-litre three-cylinder turbocharged petrol engine previously used by the Baleno RS will be offered. Both MT and AT choices are expected and it will rival Nissan Magnite, Renault Kiger and Tata Punch. 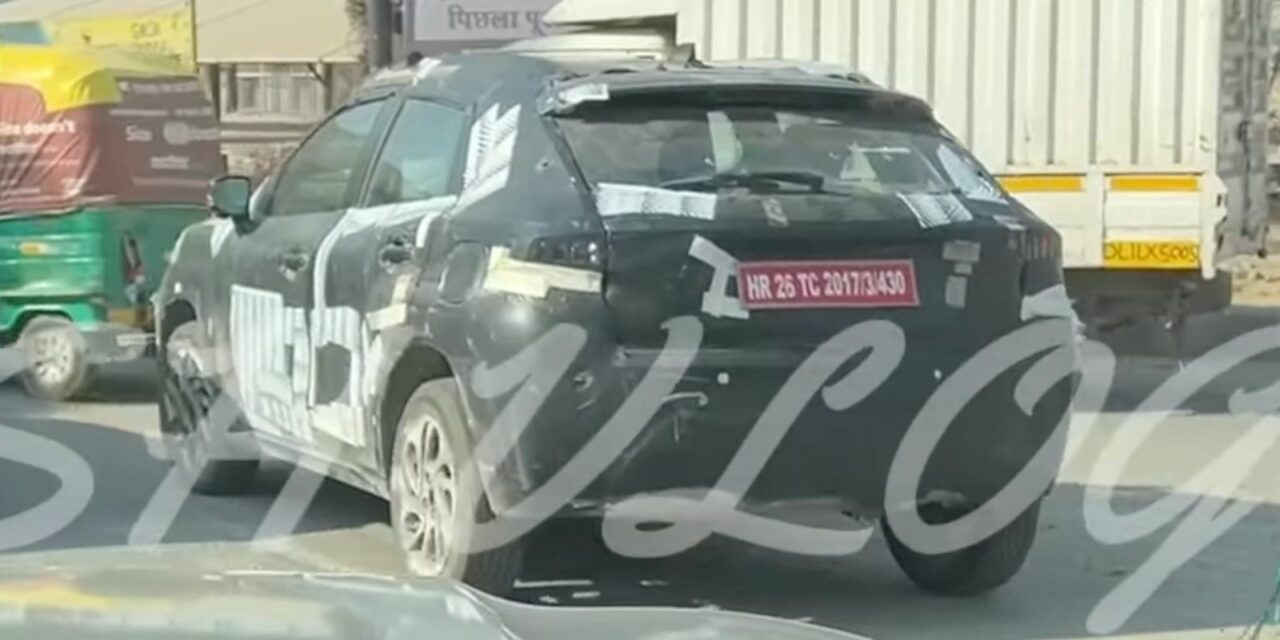 The interior will be packed with premium features including a floating touchscreen infotainment system with wireless Apple CarPlay and Android Auto connectivity, a steering wheel with mounted controls,  automatic climate control, a 360-degree camera system, a HUD, etc.