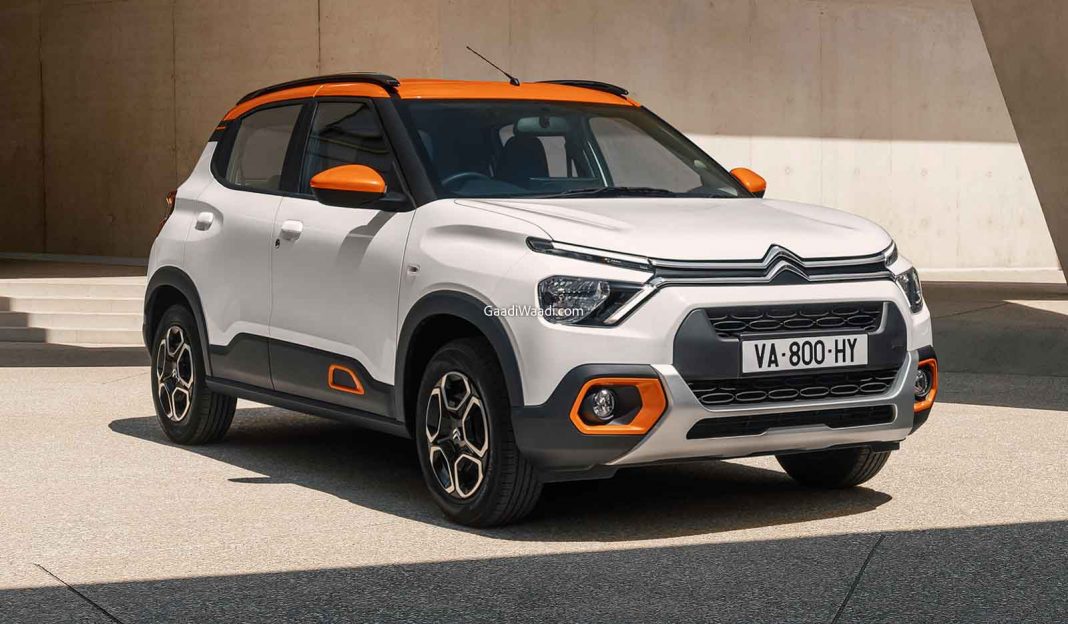 Citroen C3 is expected to go on sale in early 2022 in India and it will sit on the heavily localised CMP platform, powered by a 1.2-litre turbo petrol engine

Groupe PSA’s Citroen stepped foot into the domestic market via the premium C5 Aircross and the crossover will be followed by a compact SUV. Just a few weeks ago, the sub-four-metre SUV made its global premiere and it has familiar looks compared to other Citroen models and is one of the hotly anticipated launches of 2022.

The Citroen C3 is expected to go on sale in the early parts of next year and it has regularly been spotted testing wearing heavy camouflage. Here we show you a set of spy images of the C3 prototype spotted in Bengaluru in its production-ready guise. The C3 name is already used in Europe but both the models have little underpinnings altogether.

For instance, the Citroen C3 for India is based on the heavily localised CMP (Common Modular Platform) architecture. With more than 90 per cent local content, it could be priced competitively between Rs. 8 lakh and Rs. 12 lakh (ex-showroom) and it will lock horns with the likes of Hyundai Venue, Kia Sonet, Tata Nexon, Renault Kiger, Nissan Magnite and others. 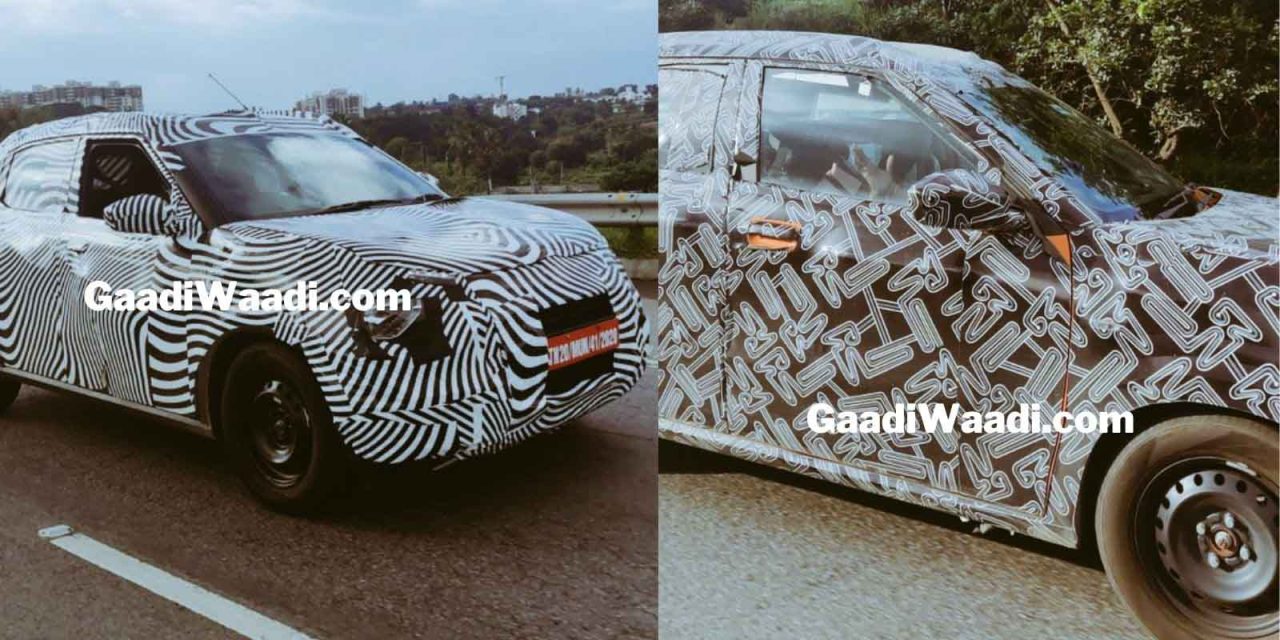 It will be the first model targeting an affordable volume space from the French manufacturer and the platform it is underpinned by is specifically designed for emerging markets like India. In our domestic market, the Citroen C3 will be powered by a 1.2-litre turbocharged petrol engine, paired with a manual or an automatic gearbox. However, no diesel powertrain will be offered.

The CMP platform could be shared with Jeep for its own compact SUV currently in the works as both the companies come under Stellantis. Some of the exterior highlights in the five-seater are the twin chevron logo, split headlight cluster, contrast visual elements, multiple two-tone colour schemes, raised hood line, wraparound LED taillights, etc. 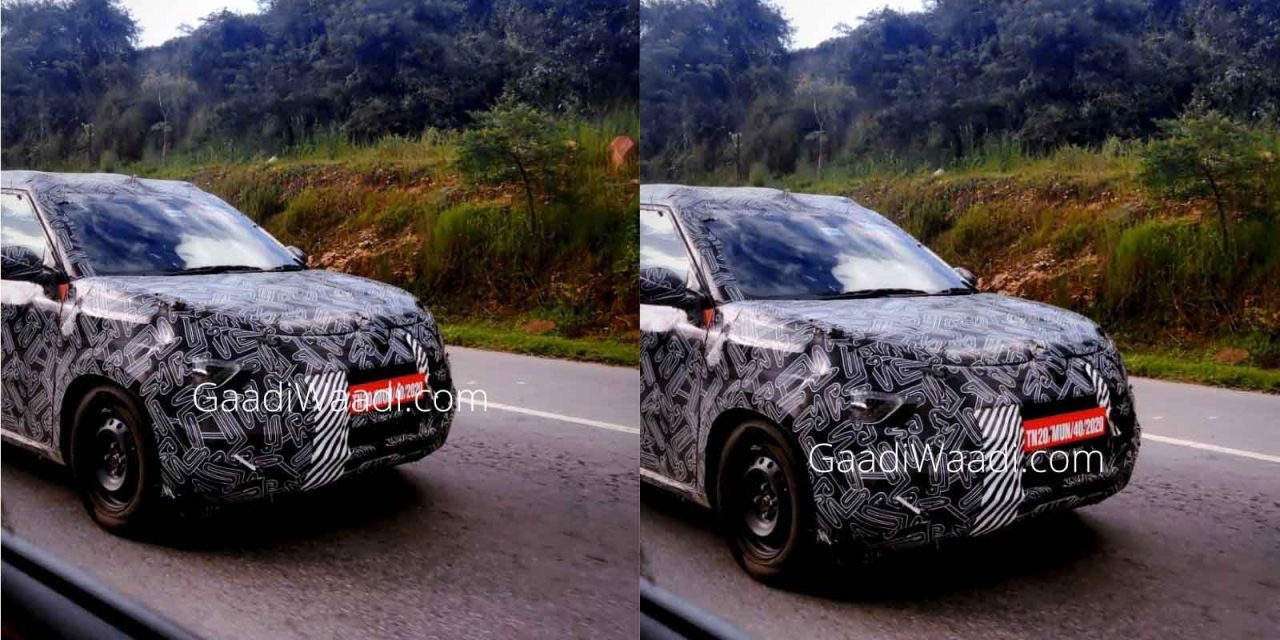 The Citroen C3 has a bootspace capacity of 315 litres and judging by its overall dimensions, it will also rival some of the micro SUVs. The equipment list boasts a 10-inch touchscreen infotainment system with Apple CarPlay and Android Auto connectivity, steering wheel with mounted controls, an automatic climate control system, multiple airbags, and so on. It will also be exported to RHD markets from its production base in Tamil Nadu.