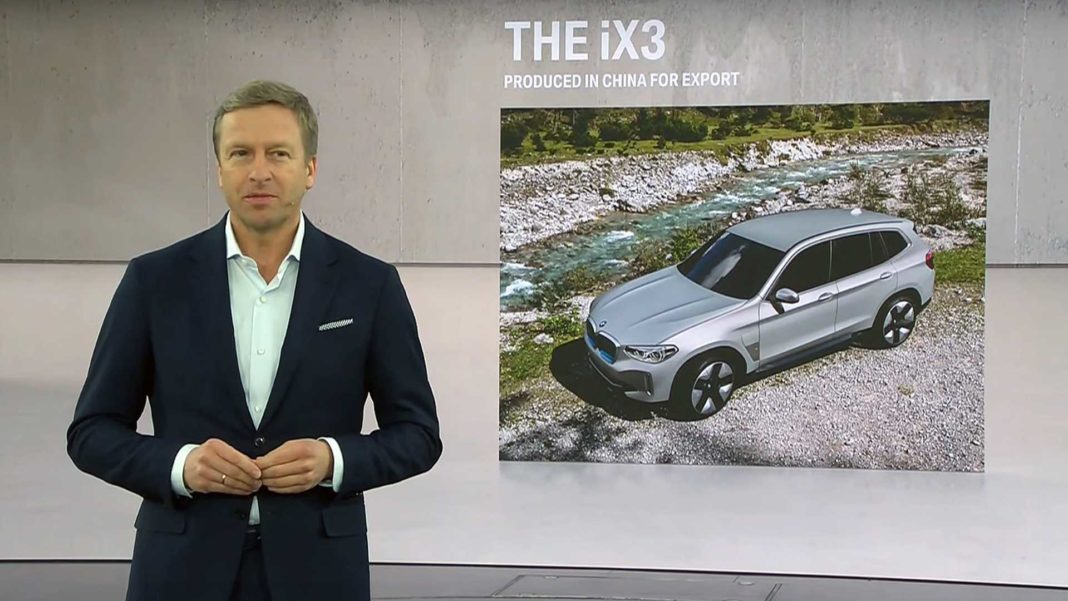 The BMW iX3 electric crossover will be built by BMW Brilliance Automotive Ltd in Shenyang, China, and is expected to be exported to other foreign markets in 2021

Since the 2020 Geneva Motor Show had to be called off due to the Coronavirus outbreak, some manufacturers that were going to showcase new products at the event used a digital platform instead to reveal their products. One such manufacturer is BMW, which revealed the i4 concept, while also showed us a glimpse of the production-ready version of the iX3.

While only the front fascia of the car is visible, we can confirm that the front-end looks quite different from all other BMWs yet. The reason is that the manufacturer’s signature kidney grille has always been separated into two halves, just like the human kidneys. However, that is not the case with the iX3.

While the giant kidney grille has been retained, but both the halves have now been joined into an enclosed unit, which seems to resemble a bow tie. What’s more is that if you look closely, the grille on the iX3 will remind you of Kia’s signature Tiger nose grille. Apart from that, the grille also sports EV specific blue accents on the bottom. 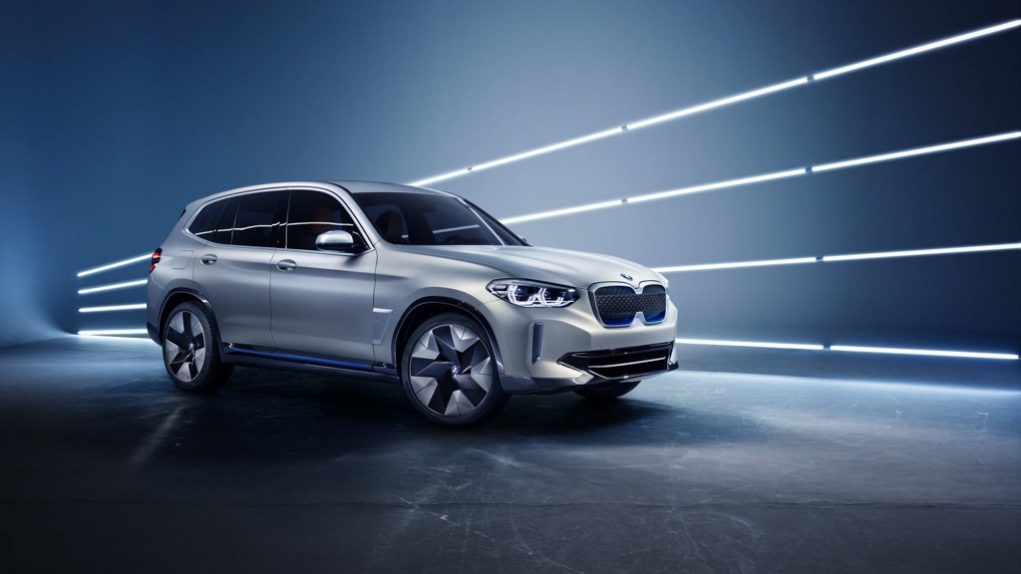 BMW has not confirmed the upcoming car’s specifications yet, but previously said that the crossover will come equipped with a  74 kWh battery pack along with an electric motor that puts out 286 PS of maximum power, and 400 Nm peak torque. The powertrain will drive the rear wheels and will give the iX3 a range of around 440 km in the WLTP test cycle.

The production-ready version of the iX3 was intended to be displayed at the Beijing Auto Show next month. However, the said event has also been delayed due to the novel Coronavirus. Hence, BMW is yet to ascertain the official unveiling date of the iX3 crossover, but we expect the car to be introduced to the market later this year. It will be manufactured in China, and will be exported to foreign markets, and will directly put up against the Tesla Model Y.