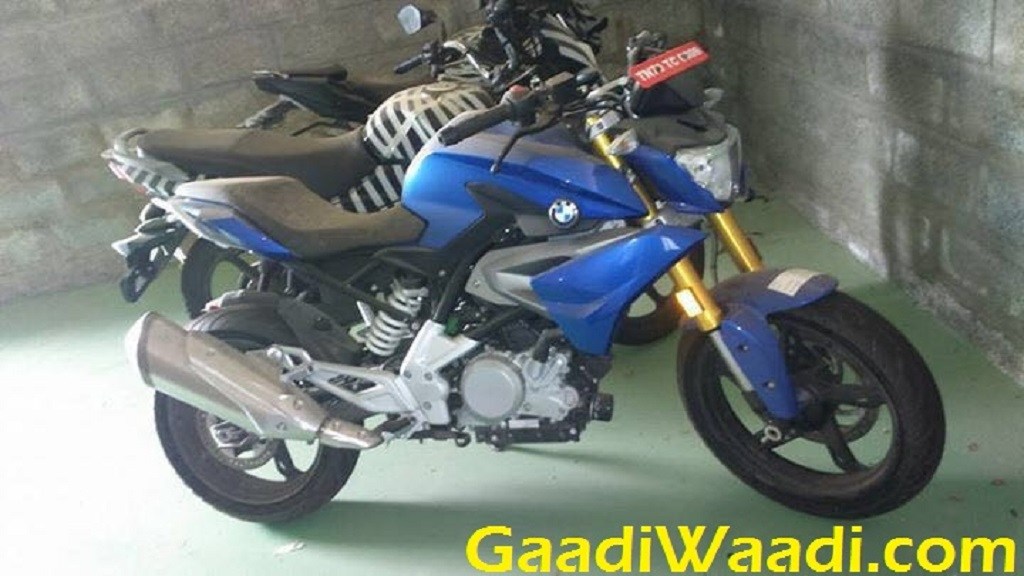 When TVS and BMW Motorrad partnership was announced, the stakes were very high as the two motorcycle makers needed a big breakthrough in the performance and premium bike segments. TVS has the Apache to go up against the Pulsar series but the long due successor, 200 4V, was released only after Bajaj spread across different categories with its affordable performance bikes.

On the other hand, BMW Motorrad needs a significant motorcycle to enter the growing fray with bang, just like KTM did with the Duke and RC series. The collaboration means both parties will be leveraging their core expertise to bring out the best possible product in a way that BMW will utilise its decades-long expertise in engineering and development while TVS will be responsible for production with its Indian plant and localize parts going into the bike. The brainchild of the JV is the naked performance bike with global focus and the first low-displacing speedster from the German brand, the G310R. Courtesy of a Facebook user, the naked motorcycle has been spotted undisguised in production form and it stays true with all the attributes introduced on the international scenes like the high mounted exhaust and bronze coated front USD forks.

The BMW G310R will take on the KTM Duke 390, Mahindra Mojo, upcoming Bajaj CS400 and the likes. It will be powered by a 313cc, four-stroke, single-cylinder, water-cooled engine making 34 PS of maximum power at 9,500 rpm and 28 Nm of peak torque. It’s paired to a six-speed manual gearbox. The performance bike has wet weight of 159 kilograms and it could be launched during the festive season or in the beginning of 2017 ahead of the fully-faired TVS Apache 300, based on the Akula 310 concept, expected on a limited production run.

The BMW 310R was first revealed as a stunt concept in Brazil before making world debut at the 2015 EICMA in Milan. It features sporty 41 mm upside-down forks at front and monoshock suspension at the rear while 300 mm front disc with radial mounted four-piston caliper and a 240 mm rear disc with two-piston caliper help in slowing-down of the motorcycle. Dimensionally, the motorcycle measures 1,988 mm in length, 896 mm in width, 1,227 mm in height and has 1,374 mm wheelbase.