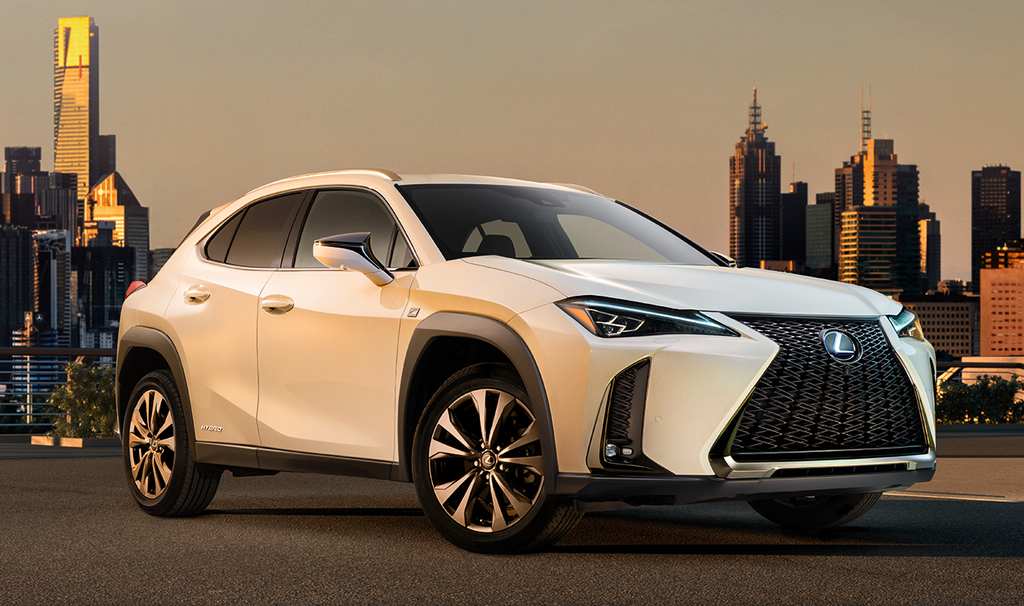 Lexus UX will make its debut at the upcoming Geneva Motor Show next month; will become the brand’s smallest SUV

Ahead of the 2018 Geneva Motor Show, Lexus unveiled a video giving us a short preview of the upcoming UX compact SUV a few days ago. And now, the official images have been released. It will compete against the likes of some of the big names in the segment like the Mercedes-Benz GLA, Audi Q3, BMW X1 and Jaguar E-Pace. It is essentially a closer-to-production version of the UX concept that broke cover at the 2016 edition of Paris Motor Show.

The UX could replace the obsolete CT hatchback from the lineup and is expected to share an assortment of engine options with the NX SUV which was launched in India a few months ago with a hybrid drivetrain. The reported UX200, UX250 and UX250h trademarks go on to show the existence of fuel-efficient and hybrid mills. 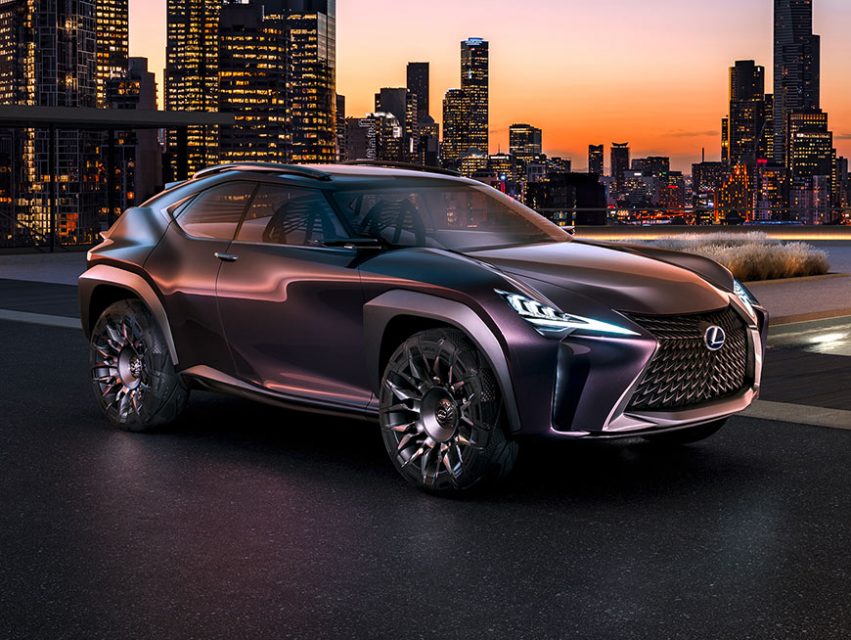 The transformation between the concept and the production stages are visually obvious as some features like the suicide doors, door cameras and the lavishing design are brought to a rather conventional appeal. However, it sill retails the boldness of the concept. With Lexus opting for aggressive styling in its latest models, bold lines, sporty cuts and creases as well as a massive spindle grille are part of the package in the UX.

The range-topping Lexus UX F Sport will be the one waiting to be showcased at Geneva. The compact SUV has a horizontal light bar covering the width of the small SUV – a toned down version from the concept. In European markets, a price range of around £30,000 (around Rs. 27 lakh) is expected.

The production-ready UX will be accompanied by the seven-seater RX L and LF- Limitless concept debuted in Detroit early this year. It will target young customers in a segment that is flourishing in recent past. Expect the Lexus UX to be positioned aggressively against the entry-level crossovers from fellow rivals in some countries. Since the small SUVs are found to be attractive in the domestic luxury market, Lexus might decide to introduce it in the due course of next year.