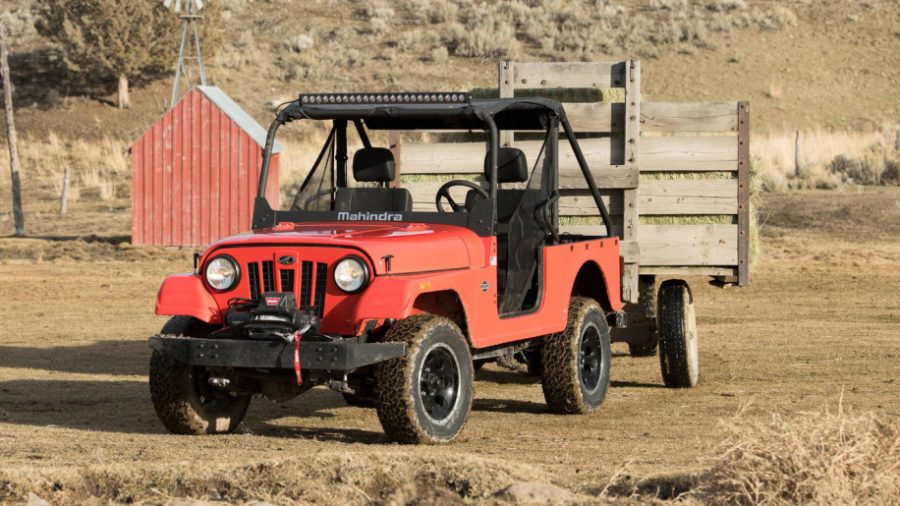 The Mahindra Roxor is a recreational vehicle that has been on sale in the US market since March this year. The Roxor is based on the Thar and even looks like a slightly scaled down version of the country’s popular lifestyle SUV.

The Roxor has managed to make a lot of noise, much of which is owing to its back-to-the-basics design and styling, and its uncanny resemblance with the original Willys Jeep. It has recently come into news that Rajan Wadhera, President, Automotive Sector, Mahindra and Mahindra has revealed that the company is planning to expand the production of the Roxor at its Detroit-situated facility. This will be done as the company expects to see an increment in the demand of the vehicle. 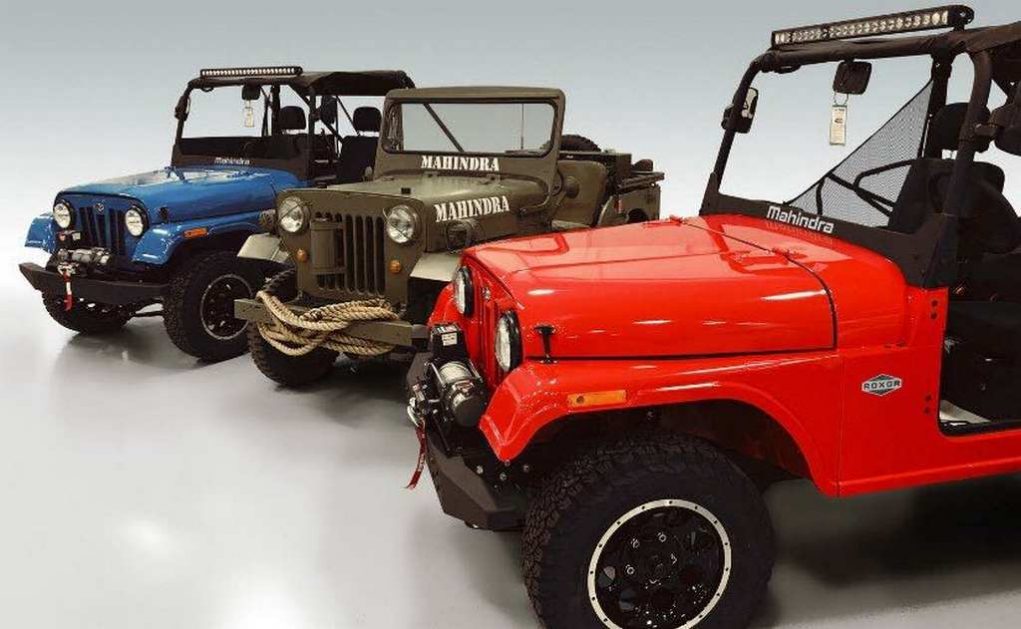 Rajan Wadhera has also revealed that the 800 units of the Roxor that have been built so far have already been dispatched to the dealerships owing to a high demand. Of these, 400 units have already found buyers.

Like we said, the Mahindra Roxor looks like a slightly scaled down version of the Thar. Powering the Roxos is a 2.5-litre, four-cylinder diesel engine that outputs a maximum power of 64 hp. It sends power to all four wheels through a five-speed manual transmission. The recreational vehicle has a limited top speed of 72 kmph.

A major difference from the Thar is that Roxor isn’t road-legal. It’s a direct competitor to the Polaris RZR ATV and the Kawasaki Mule Pro models. About 50% of the components of the Roxor are sourced from India.