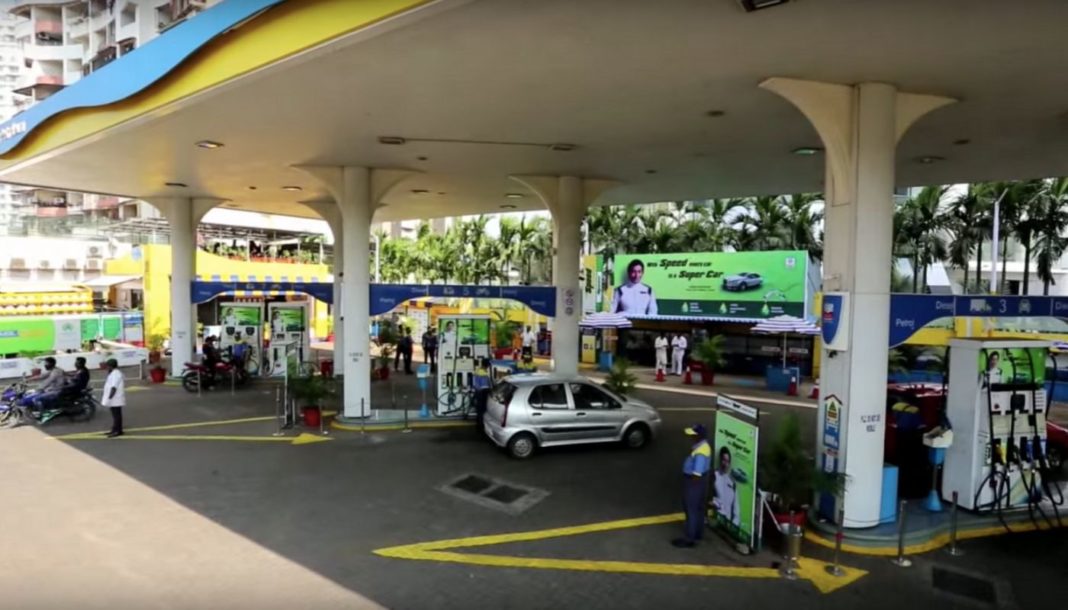 A couple of days ago, a major oil site in Saudi Arabia was attacked by drones. Owned by Aramco, one of the world’s largest oil producers, the attack has led to speculations of fuel shortage globally, that may result in a fuel hike. Attack on Aramco site that supplies fuel to Indian Oil has led to reports that the petrol, diesel prices may jump Rs 5-6 per litre in the coming days.

The attacks on two sites at the heart of Saudi Arabia’s oil industry had shut down more than 5% of global supply, and the oil prices increased as much as 20% higher. The attacks knocked out about 5.7 million barrels per day (bpd) of Saudi output from targeted sites in Abqaiq and Khurais, in eastern Saudi Arabia.

While oil prices soared as much as 20% starting this week, it’s the highest jump since Gulf War in 1991. Analysts has said that the benchmark Brent now trading at around $66 a barrel, could hit $100 if the supply is restored.

Hindustan Petroleum Corp Ltd has also said that the price of petrol and diesel at retail outlets might go up if the price of crude stays at current levels. “Price of product at fuel outlets might be impacted if crude price continues to go up by 10%,” M K Surana, chairman of HPCL told Reuters.