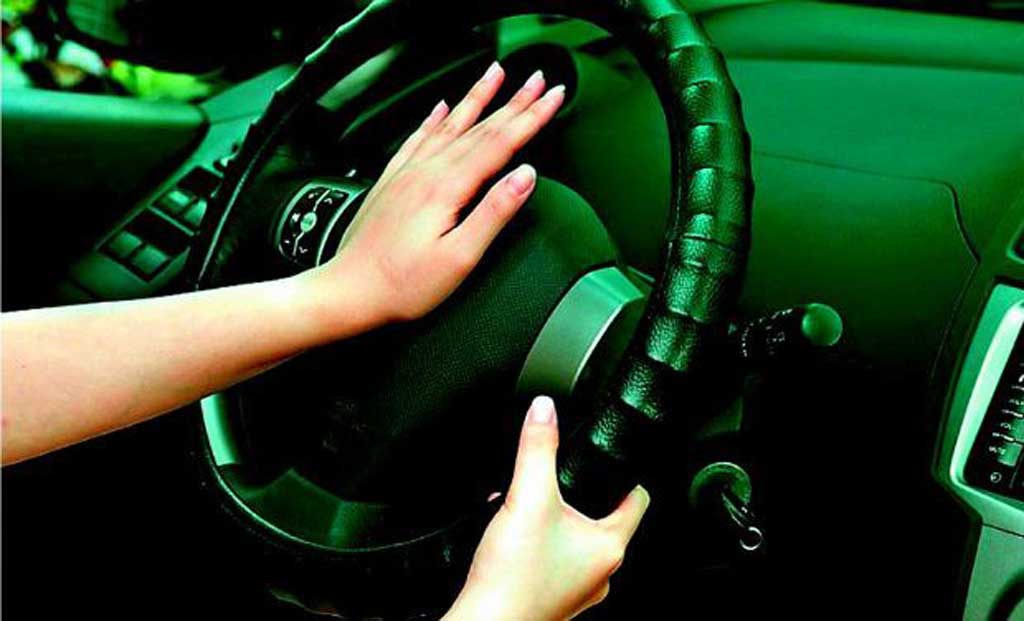 Pressure Horn ban in Delhi; motorcycles with their silencers removed are also banned

National Green Tribunal now eyes to curb the air pollution level in Delhi. Earlier NGT has tried to curb the air pollution in Delhi-NCR. Now it has banned the usage of pressure horns in the national capital. Also the motorcycles with their silencers removed won’t be able to ply in Delhi. NGT Chairperson Justice Swatanter Kumar has ruled this on Monday while issuing a notice to Ministry of Road Transport and Highways.

Uncontrollable usage of pressure horn significantly increases the air pollution level. Also it is a very common practice among two wheeler riders to remove the silencers of the motorcycles. We all are well aware with the ear deafening sound made by these motorcycles. NGT Chairperson asked all the concerned authorities to pay attention these issues. On his ruling Justice Swatanter Kumar said, “Pressure horns must come to an end. Noise pollution arising from horns in the vehicles is a major issue.” He blamed the uncontrollable usage of horns behind the rising noise pollution. NGT also pointed the pressure horns by trucks as the source of major noise pollution in Delhi. The NGT suggested repairing of noise barriers at different points of Delhi, which are in damaged conditions. Also, the Delhi Transport Corporation (DTC) buses have been accused for making higher noise pollution. Tata Motors and Ashok Leyland provide buses to the DTC. NGT has asked these two auto manufacturers to submit designs and details of their buses. Also the it has pointed out towards the DTC AC buses running without passengers, which is wasting the money. NGT has also asked the DTC for drawing routes rationally, and to maintain its bus buses properly.

The NGT is taking the pollution issues in national capital very seriously. Earlier we have seen NGT banning of 10 year old diesel vehicles to curb the air pollution. It has also banned 2000 cc and larger diesel engines in Delhi-NCR and Kerala. Now it is taking some serious steps to make the environment bit better. We expect to see such measures being taken in other cities as well.