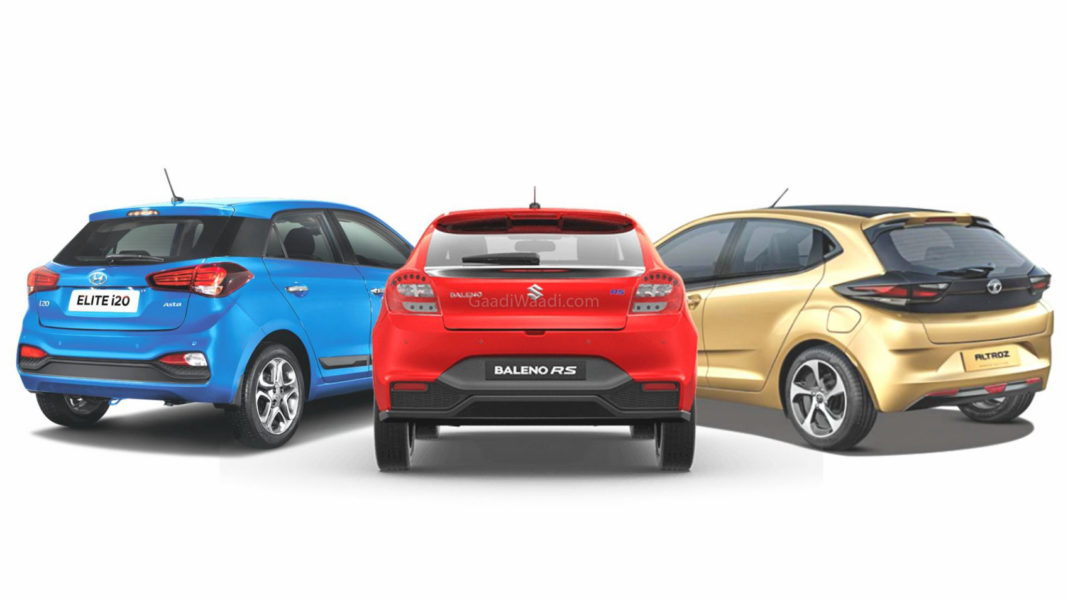 The B2 segment for hatchbacks otherwise known as the premium hatchbacks saw the regular leader Maruti Suzuki Baleno topping the sales charts in the month of May 2020. The Baleno posted a total of 1,587 units as against 15,176 units with a massive Year-on-Year sales decline of 90 per cent.

Across the segment, the sales numbers fell drastically due to the apparent health crisis hampering the economic activities. Last month marked the return of the automotive industry to action following nearly two months of shutting shops as staying at home was the order of the day without any excuses.

The Baleno was followed by the Altroz with 1,379 units. Tata Motors introduced the Altroz earlier this year and is the first product based on the ALFA (Agile Light Flexible Advanced) platform. The Altroz was the most sold Tata vehicle in May 2020 as well and it could gain momentum in the coming months.

It will be interesting to see how it stacks up against Maruti Suzuki Baleno and Hyundai Elite i20 when the industry sales numbers regulate. Just behind the Altroz in third position was the Volkswagen Polo with a cumulative domestic sales of 1,126 units. Compared to the same month last year when 1,484 units were recorded, the Polo saw 24 per cent de-growth. 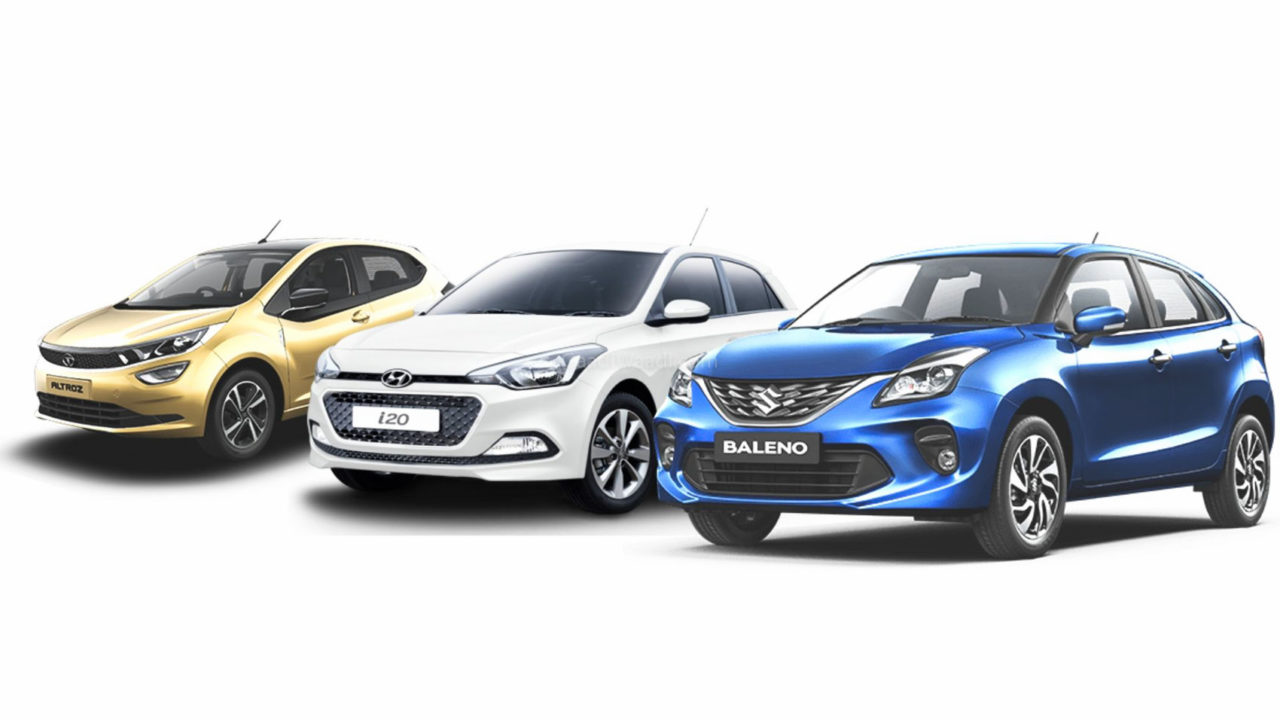 The Elite i20 could only manage to garner 878 units last month as against 8,958 units during the corresponding period in 2019 with 90 per cent volume drop. The third generation Elite i20 based on the Euro-spec model will reach local showrooms likely towards the end of this year with evolutionary exterior updates, new powertrain choices and an updated interior with new equipment.

The Glanza ended up fifth ahead of Ford Freestyle with 507 units as against 2,142 units with 76 per cent decline. The rebadged Baleno is the most affordable Toyota model sold in India currently as the Etios and Liva are no more. The BSVI version of the Honda Jazz with minor updates is expected to be launched sometime this month as well.