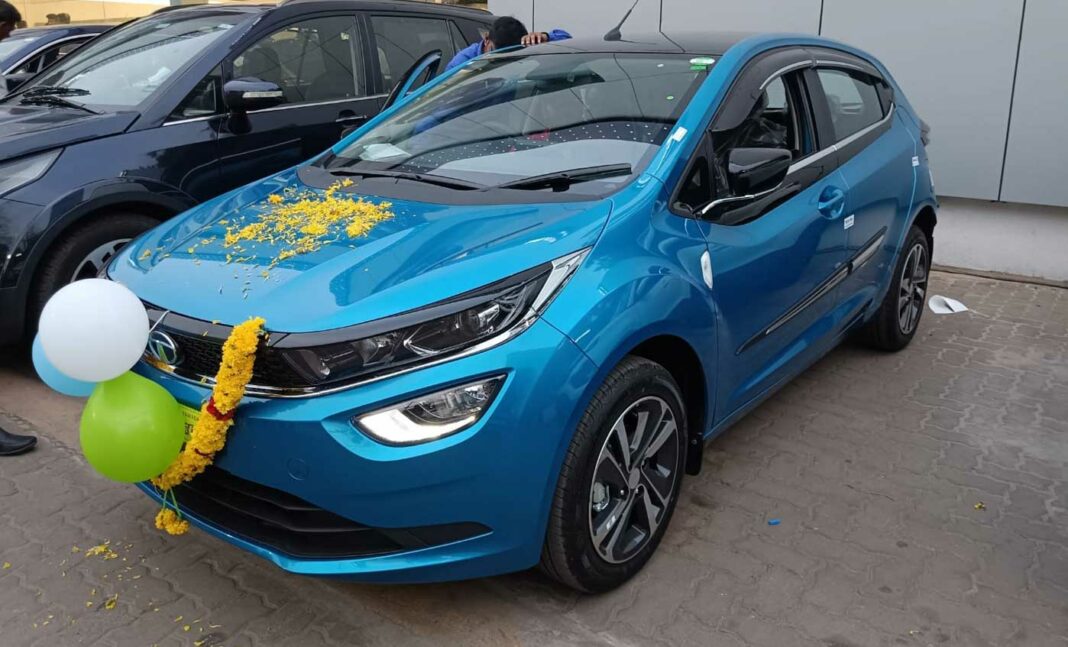 In the month of September 2022, Maruti Suzuki’s Baleno finished on top of the premium hatchback sales table as 19,369 units were recorded against 8,077 units during the same period in 2021 with a massive YoY volume increase of 140 per cent. The heavily updated Baleno made its market debut earlier this year and it has been well appreciated by consumers.

Besides a host of exterior revisions, the Heartect platform of the Baleno received strengthening updates and the interior is a thorough departure compared to the old model. The more upmarket cabin now features a floating nine-inch touchscreen infotainment system with wireless Apple CarPlay and Android Auto connectivity, a 360-degree camera system, automatic climate control, a pop-up heads-up display, and so on.

The Baleno will more likely spawn an SUV coupe at the 2023 Auto Expo. The Hyundai i20 was the second most sold premium hatchback in the country last month as 7,275 units were registered against 5,153 units during the corresponding period twelve months ago with a YoY positive sales growth of 41 per cent.

The Tata Altroz finished in the fourth position with 5,227 units in the month of September 2022 as against 5,772 units during the same period last year with a YoY negative sales growth of 9 per cent. The Altroz is the first Tata model underpinned by the ALFA (Agile Light Flexible Advanced) platform and is powered by a 1.2-litre petrol and a 1.5-litre diesel engine.

The Toyota Glanza received similar updates to the Maruti Suzuki Baleno, just a few weeks after the launch of its refreshed donor. Last month, the five-seater posted a domestic tally of 3,528 unit sales against 1,764 units during the corresponding period in 2021 with a YoY volume increase of 100 per cent. 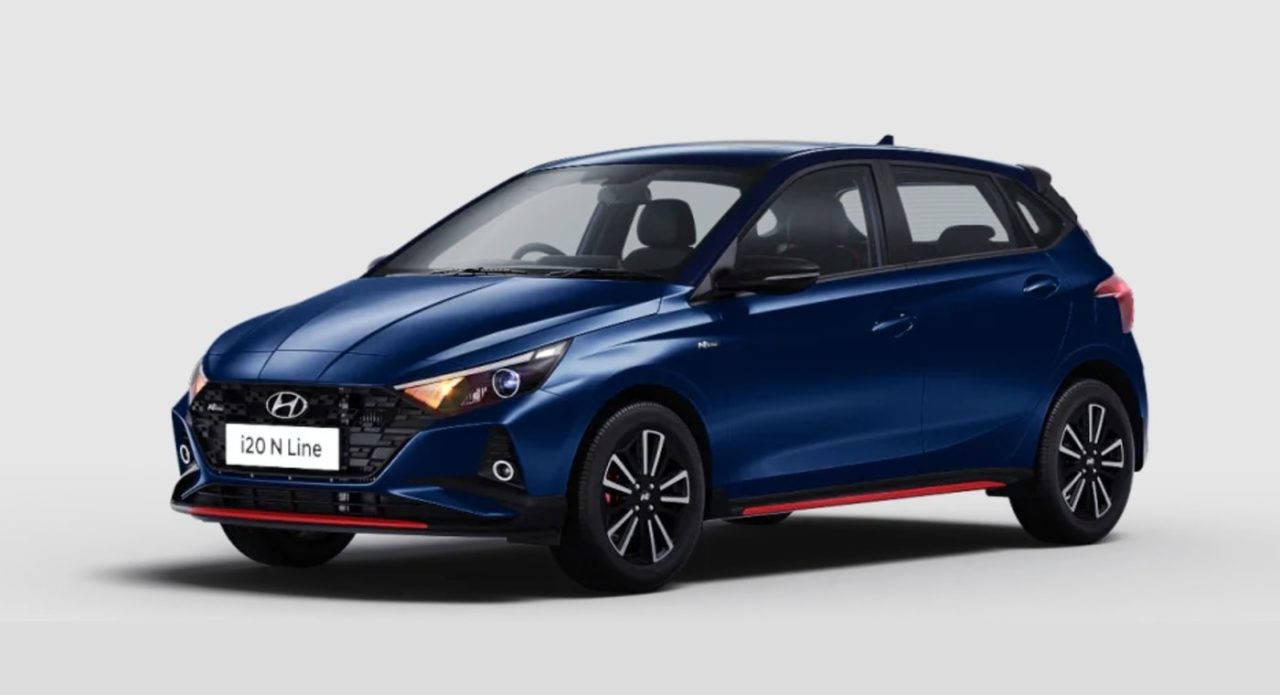 The Honda Jazz finished in the fifth position with 618 unit sales against 667 units with a YoY drop of 7 per cent. The Japanese manufacturer currently relies on Amaze and City to garner decent sales volume. The portfolio will be consolidated with the arrival of a compact and a midsize SUV in the near future.