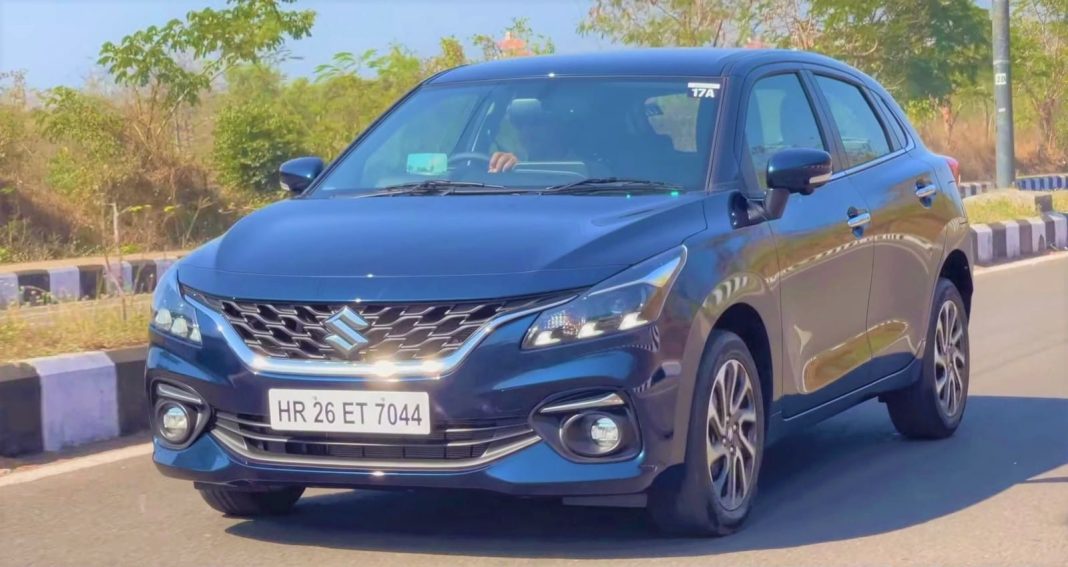 In the month of March 2022, Maruti Suzuki’s Baleno continued to lead the way with a cumulative domestic tally of 14,520 unit sales as against 21,217 units during the same period in 2021 with a YoY sales de-growth of 32 per cent. The facelifted Baleno was introduced only a few weeks ago with a host of updates inside and out.

The 2022 Maruti Suzuki Baleno comes with a redesigned grille section, sharper headlamps, newly designed tail lamps and alloy wheels, updated bumpers, etc. The bodyshell was also strengthened for improved build quality while the interior was also thoroughly revised with the presence of a new dashboard, centre console, and steering wheel.

The features list gained a floating nine-inch touchscreen with SmartPlay Pro+ tech, a 360-degree camera system, HUD, updated instrument console, new seats, six and so on. The Tata Altroz finished in the second position with 4,727 units as against 7,550 units during the corresponding period in 2021 with a YoY drop of 37 per cent.

Its range was recently expanded with the addition of a DCT transmission. The Hyundai i20 was the third most sold premium hatchback in the country last month as 4,693 units were registered against 9,045 units in March 2021 with a YoY volume decline of 48 per cent. All models in the segment recorded a YoY sales drop in March 2022.

The Toyota Glanza finished in the fourth position with 2,987 units as against 2,989 units with a near flat growth and the facelifted version soon followed the launch of its updated donor. The Volkswagen Polo slotted in at fifth ahead of demise and it posted a total of 1,086 units as against 1,888 units in March 2021 with a YoY sales de-growth of 42 per cent and the Honda Jazz rounded out the sales charts in sixth. 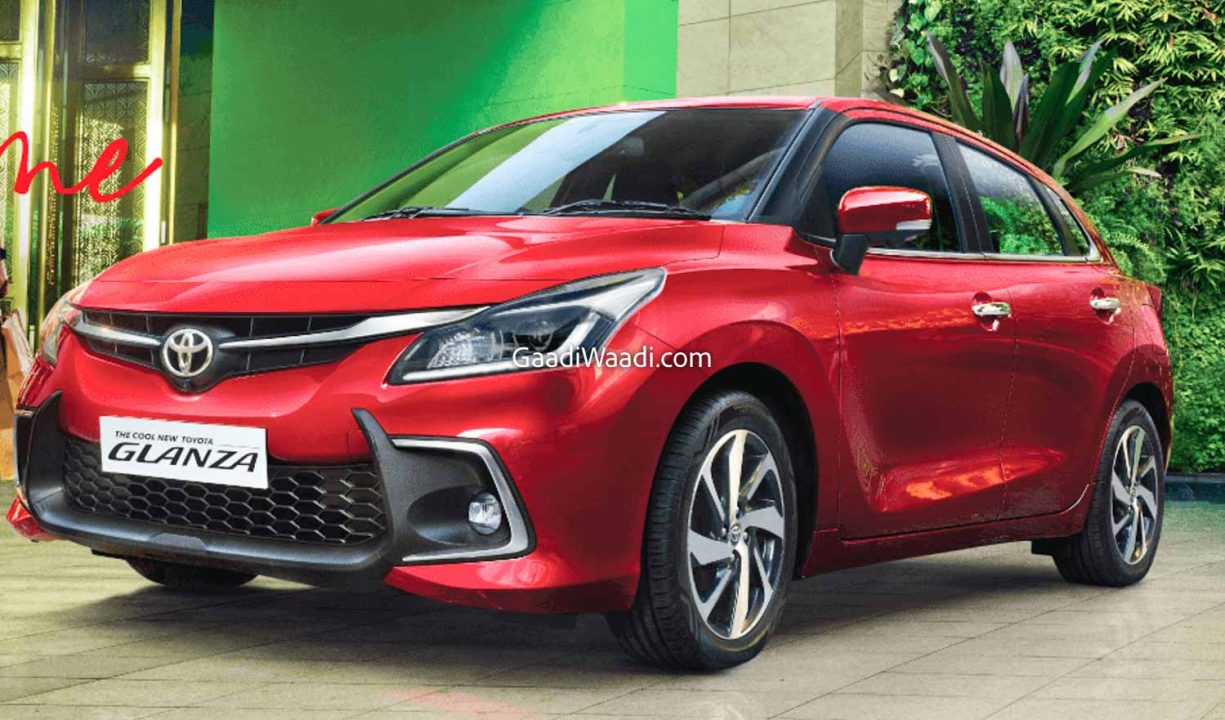 It posted 125 units last month as against 707 units during the same period in 2021 with a massive YoY negative volume increase of 82 per cent.