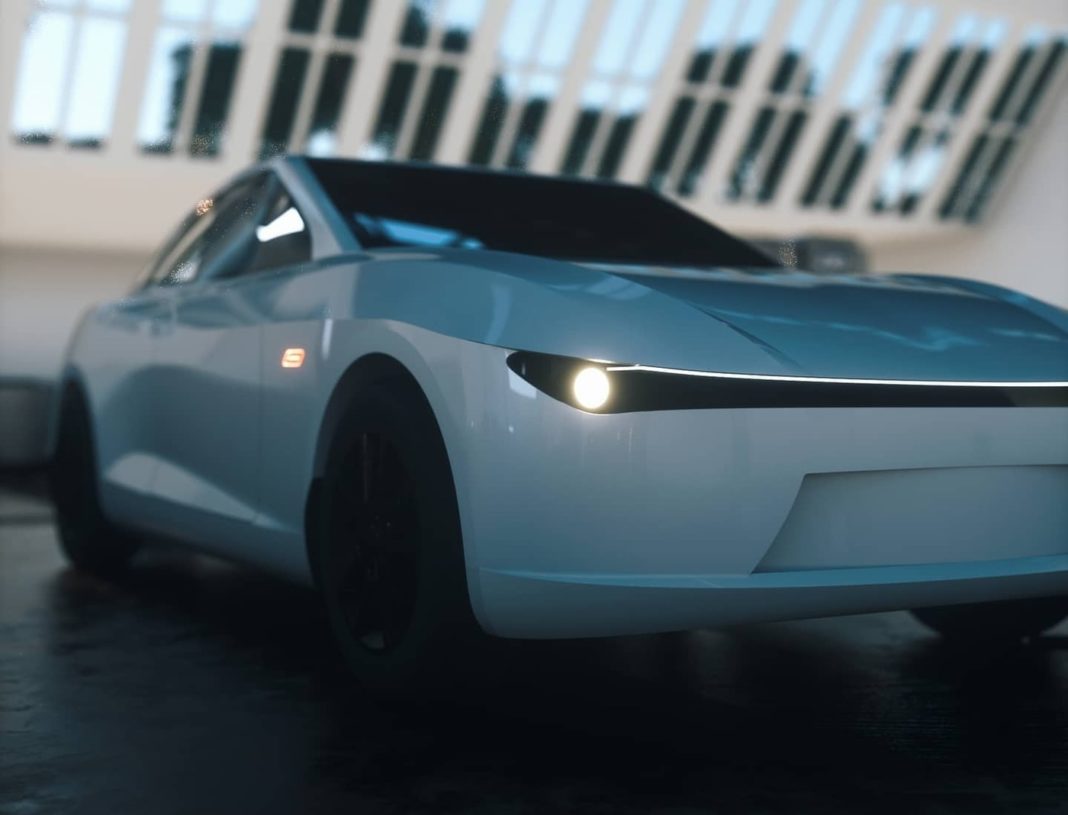 Pravaig Extinction Mk1 will deliver a claimed driving range of up to 504 km, along with 201 HP and 2400 Nm of peak power and torque

Electric mobility is gaining momentum all around the world, especially in western markets like the US and Europe. In India as well, electric cars are slowly on the rise, and we already have the Tata Nexon EV,  MG ZS EV, and Hyundai Kona EV, etc., in our market. Now, another player is entering the picture, with a rather sporty approach.

Pravaig Dynamics, a Bangalore-based startup, is set to reveal its first EV, the Extinction Mk1, next month. The launch is expected to follow sometime during the next year. The Pravaig Extinction Mk1 EV had a two-door coupe design in its pre-production form, but the production-spec model is expected to have a four-door body, which would be more practical.

The prototype vehicle has plenty of other sporty design elements, like a sleek front-end with an LED light bar running across the face and projector LED lamps at each end. The roofline swoops downwards in a coupe-like fashion, and the blacked-out alloy wheels add to the sporty appeal. The rear section gets a beautiful LED taillamp, along with “Pravaig” lettering on the tailgate. 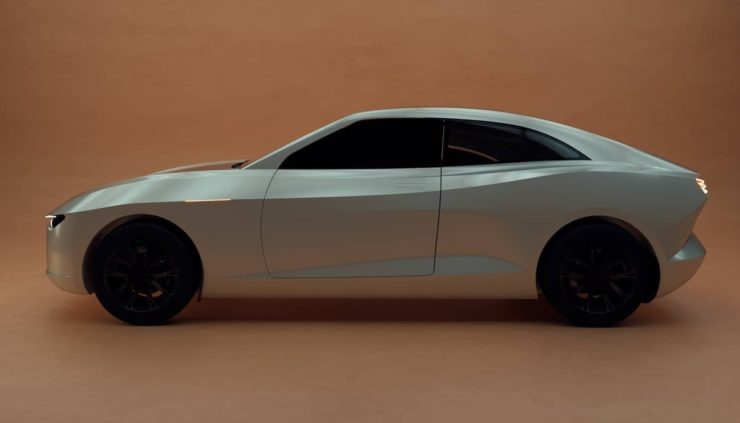 According to the official website, the Pravaig Extinction Mk1 will have a 96 kWh lithium-ion battery on-board, good for a driving range of up to 504 km. The vehicle is rated at 201 HP of peak power and a massive 2,400 Nm of maximum torque (at the wheels). The vehicle can go from 0-100 kmph in just 5.4 seconds, and the claimed top-speed is 196 kmph. Fast charging will also be available, which will allow the battery to charge from 0-80 per cent in just 30 minutes.

These are quite impressive figures, and we hope that the production model will offer these specs. There is no official confirmation about the launch date yet, but we expect it to happen in the second half of 2021. The Extinction Mk1 will initially be available in Delhi and Bangalore, and operations will then expand to other cities as well. 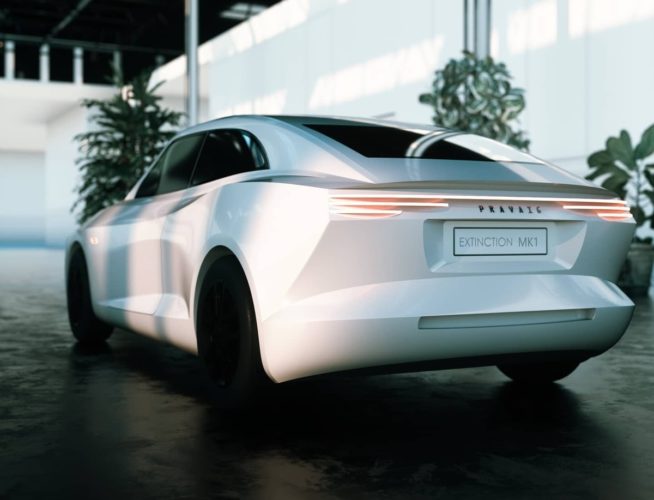 There is no official word on the pricing at the moment. Pravaig doesn’t have plans for setting up a dealership network throughout India, unlike all other carmakers. Instead, the company will retail the vehicle via online platform, and only service centres will be built.