Gaadiwaadi.com
Home Auto Industry Updates Post 2025, No Petrol and Diesel Cars to be Sold in Netherland 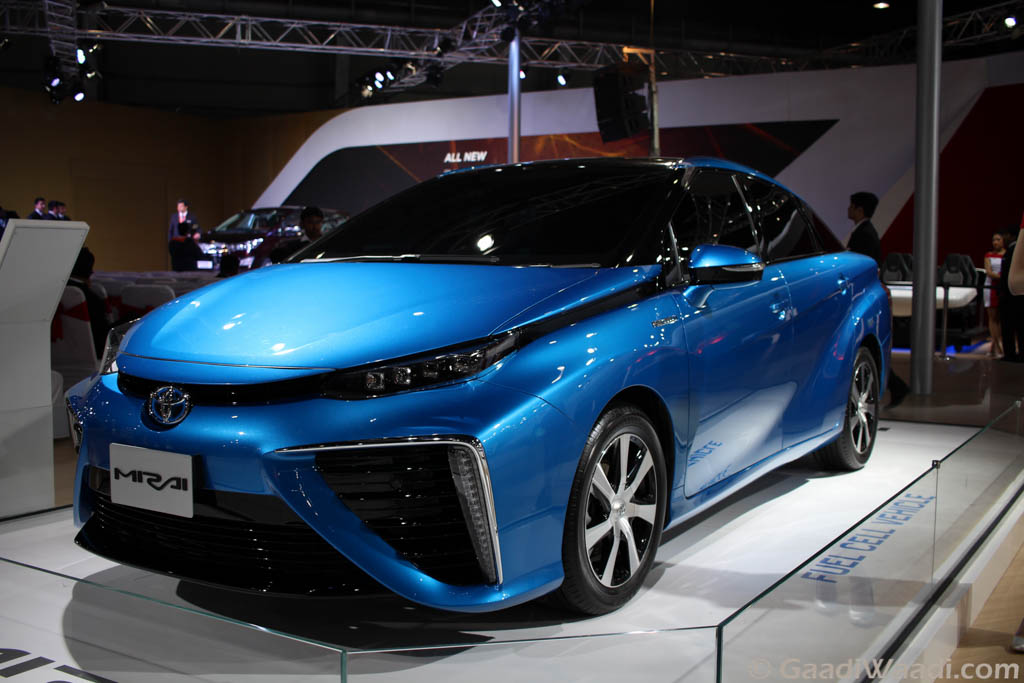 Netherland government is preparing to ban the sale of petrol and diesel cars in the country, therefore ensuring an emission free mobility. The lower house of the Dutch parliament has supported a motion to implement the ban on sales the petrol and diesel cars. Now after the motion has passed the cabinet is developing an action plan.

In India, where pollution level is extremely high, green cars are not very affordable. The Indian government has recently shown interest in promoting the green technology in automotive sector. Indian government is ambitious to introduce a plan, through which all the cars in the country could be environment friendly by 2030, although the plan doesn’t look very feasible as electric cars are considerably higher priced than the fossil fuel powered cars.

In 2013 the Dutch government signed an agreement with around 40 organizations, which ensured that the Dutch government will promote the green energy. Banning the petrol and diesel cars is just the part of the plan. Incidentally, a total of eight North American states and five countries including Netherland have joined the International Zero Emission Vehicle (ZEV) alliance in last December in Paris. This alliance has taken a pledge to make all the new cars eco friendly by 2050. Many people in Netherland see this plan as unrealistic although. Last year The European country saw more than 43000 plug in vehicles sold out of some around 449347 registrations, which means around 9.6% market share for the environment friendly cars.

Green cars are something almost every other automaker is planning or developing presently. Toyota, BMW is at the forefront of the green car technology. BMW has an entire lineup of electric cars dubbed as “i”. Their supercar i8 has garnered much appreciation, which comes as environment friendly car. While on the other hand Toyota Prius, Mirai shave garnered appreciation from critics. In India Mahindra has built the e2o, which is the first all electric vehicle of the country.