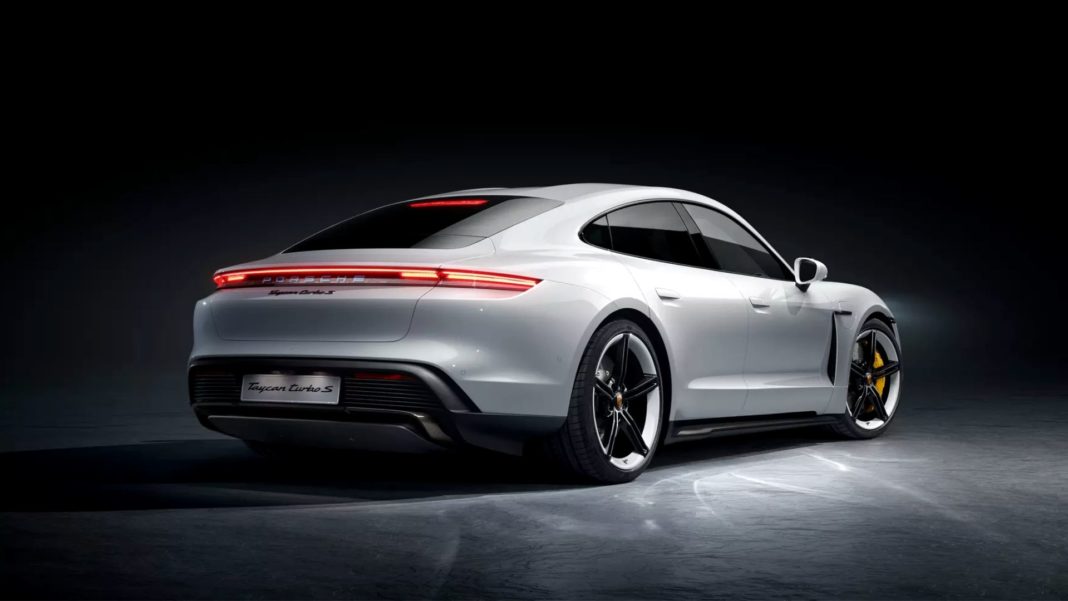 The Porsche Taycan is the fastest four-door electric sedan around the Nurburgring and now, it’s also the World Performance Car of the Year 2020. For the uninitiated, the Taycan has registered a lap time of 7:42 around the holy ‘ring.

And now, other than bagging the Performance Car of the Year award, it has also received the World Luxury Car of the Year 2020 award. While these awards were to be presented at the New York Motor Show but the ongoing situation of the pandemic has led to the award announcement being held online.

The Porsche Taycan bagged the World Performance Car of the Year award with 867 points. The second place, a close second, in fact, has gone to the latest Porsche 911, which has scored 807 points to settle below its electric sibling. What’s even more interesting is that even the third spot has been awarded to a Porsche, a 718, which has scored 716 points. 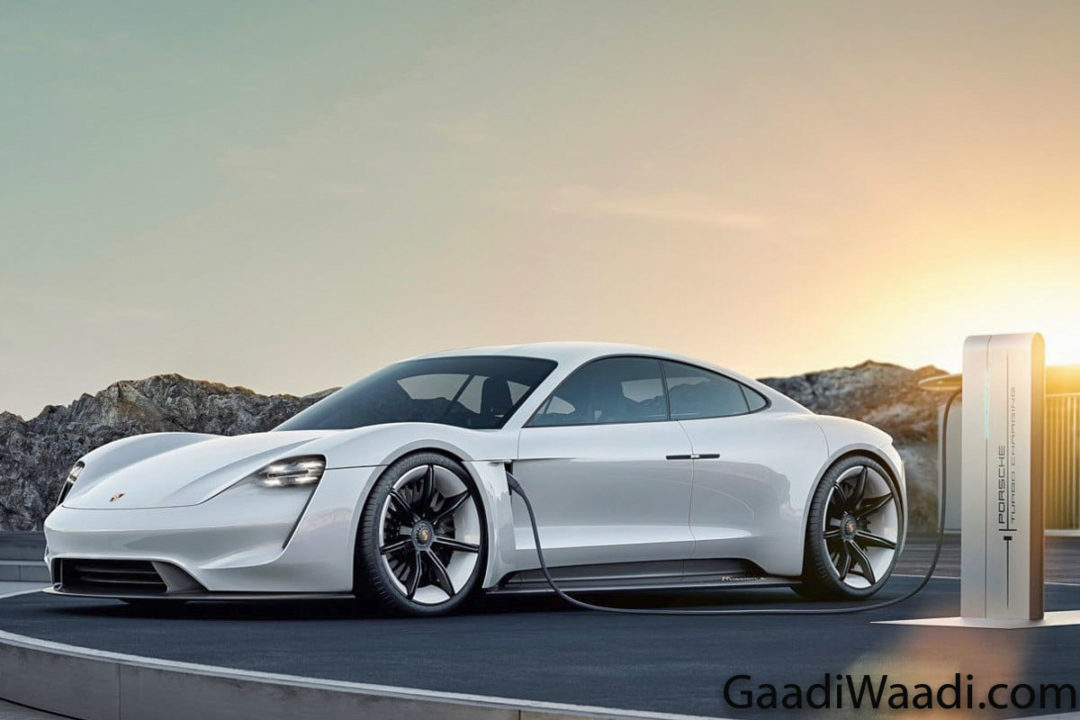 Another interesting bit here is that the Porsche Taycan was also pretty close to bagging the World Car Design of the Year award that has been received by the Mazda3. The Mazda scored 179 points, which is just 2 more than what the Taycan scored. The Porsche Taycan is the first-ever production car to come with a system voltage of 800 volts, which is twice of the 400 volts of other electric cars.

A direct advantage of this is that the Porsche Taycan can attain enough charge to run 100 km in just 5 minutes when being recharged through a DC source. The car can be charged to 80 per cent of its capacity in just 22.5 minutes. The Performance Battery Plus that the car features has an overall capacity of 93.4 kWh. The car can be also charged at home through a 11 kW AC socket. 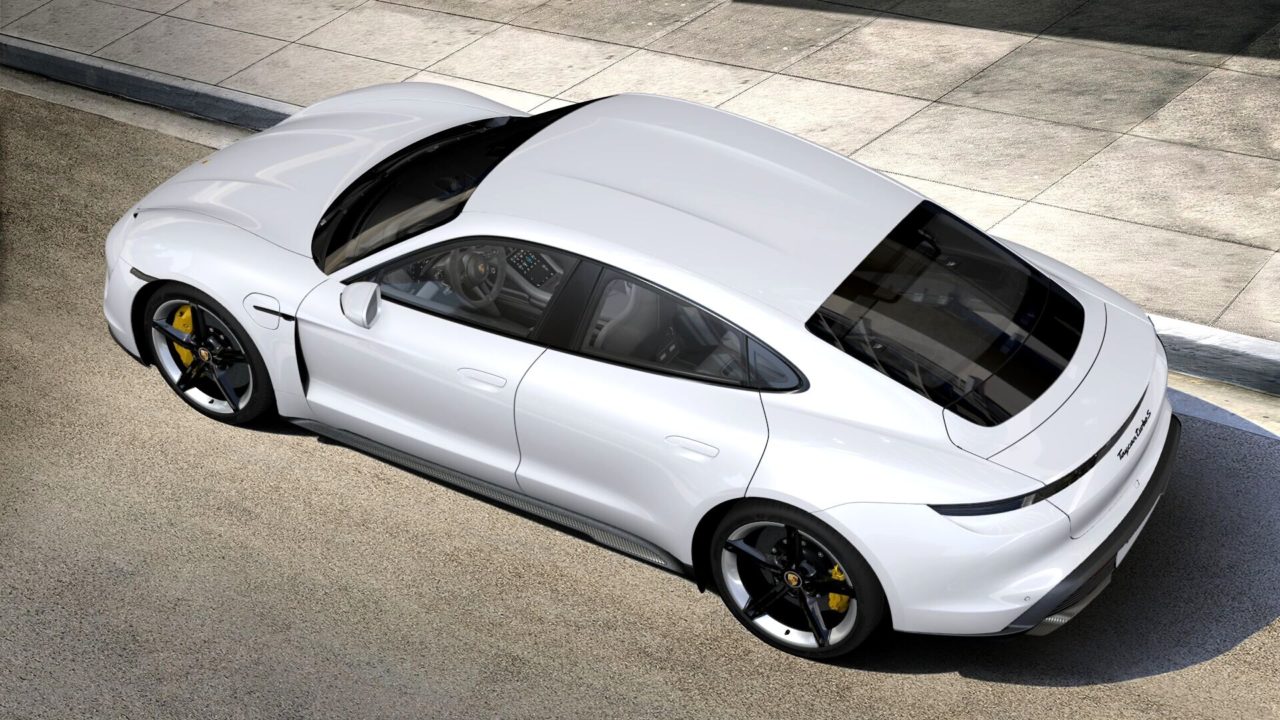 As the Porsche Taycan is a performance-focussed vehicle, it can easily outclass any ICE-equipped supercar out there. The Turbo S variant generates a peak power 761 HP in overboost mode, while the Turbo variant can churn up to 680 hp. The former can sprint from 0 to 100 km/h in 2.8 seconds, while the latter can do the 0-100 km/h run in 2.8 seconds. The Turbo S has a range of 412 km and the Turbo version has a range of 450 km. Both the vehicles have a top speed of 260 km/h.