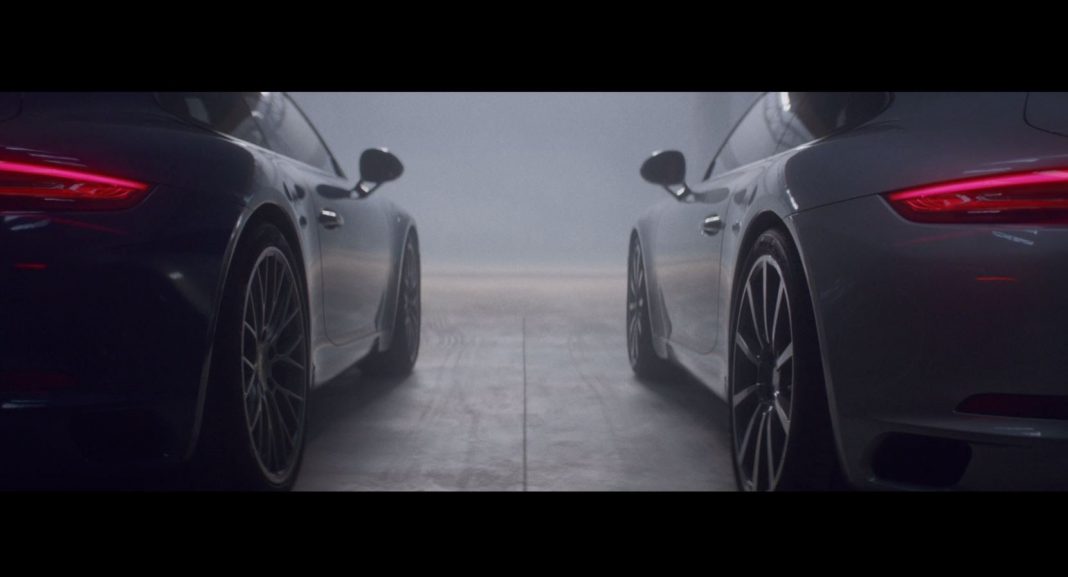 German sportscar maker Porsche started showing the television commercial “Compete” for the new Porsche 911 in last December, which features computerized likeness of Muhammad Ali. The ad has been pulled from airwaves to show respect to the late boxing great.

The “Compete” commercial was to portray a message that the new 911 can only be competed by the 911 only, and the TV spot was built on the idea, “greatness comes from within”. The television commercial showcased a young Muhammad Ali boxing with himself only, while the commercial also featured chess grandmaster Magnus Carlsen, who was seen playing against himself only. After the boxing great’s death on 3rd June, 2016 Porsche decided to discontinue the TV spot to show respect to the boxing legend. Interestingly, when Porsche launched the ad it featured Russian tennis star Maria Sharapova also, who has been the brand ambassador of the automaker, but since she has been banned for doping the company decided to cut her part in the commercial. Porsche launched the new 911 Carrera late last year, with a subtly revised styling. The car was fitted with differently tuned new 3.0 litre six cylinder bi turbo engines, which significantly increased power and fuel efficiency compare to the previous engine.

The power output for these engines are 370 hp and 420 hp in different tunes and the torque outputs are 450 Nm and 500 Nm respectively, while the top speed of these cars are 295 kmph and 308 kmph respectively. Transmission duties are done by a 7 speed manual and a 7 speed PDK automatic gearbox optionally. To improve the handling of the car Porsche introduced optional rear wheel drive mechanism as well.